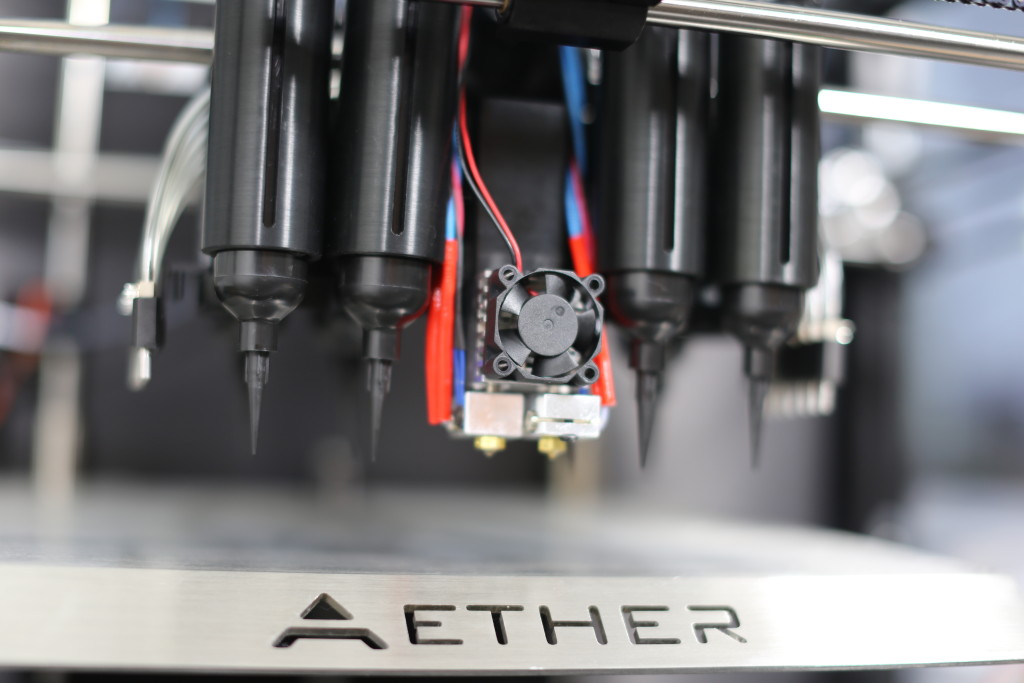 Each of their partner universities or institutions will receive an Aether 1 Bioprinter in its currents beta version to be used for research projects in fields including biotechnology, chemistry, mechanical engineering, tissue engineering, materials science, nanotechnology, pharmacology, implantable device research, 3D electronics printing and others.

The collaborations will be an effective way for the developers to enhance the printer’s features and sort out potential issues prior to its official release. Additionally, Aether will develop custom features for the research projects, which eventually might lead to new features for the official product launch. 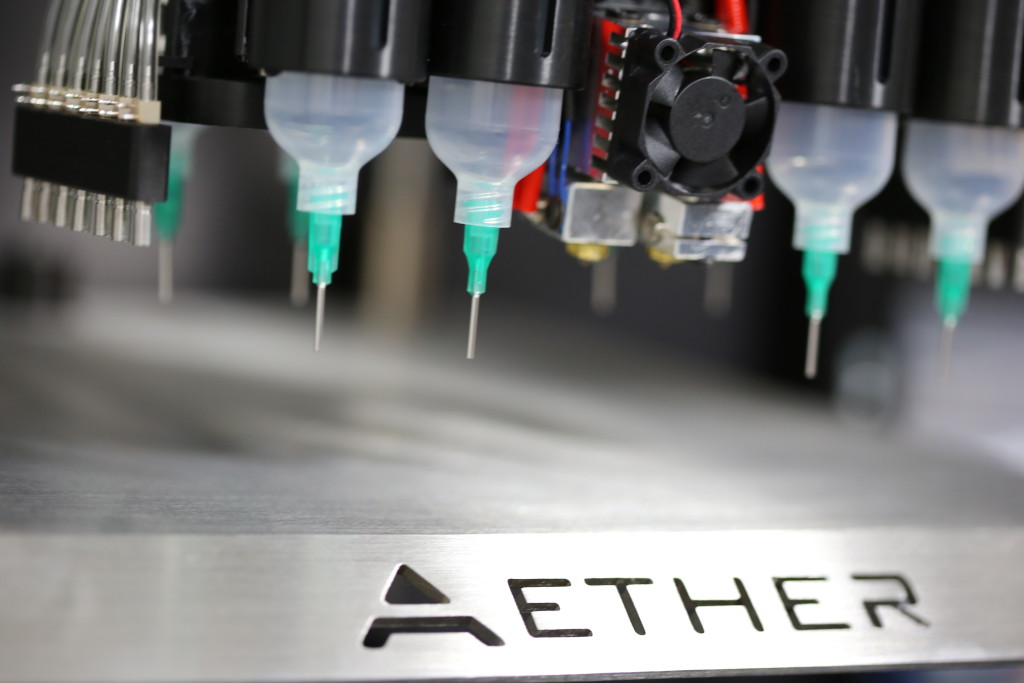 CEO Ryan Franks said: “This is a large-scale bioprinting research collaboration that’s unlike anything ever previously attempted. We’re honored to be working with such an amazing group of researchers. Before we even had the chance to officially announce that we were seeking beta users, each of these researchers proactively reached out directly to Aether to find out how they could get an Aether 1. We took that as a sign that this group is extremely eager to innovate with the newest and most powerful bioprinting technology, which makes them the perfect choice to be the very first people to gain access to a completely new kind of bioprinting tool. It’s also an excellent sign that there’s a lot of pent up demand for a product like this that tremendously advances bioprinting technology for an extremely low cost.”

Beta units of the Aether 1 will ship out to partners this autumn, with the final product being released to the market not long after. The device allows users to print with up to 10 materials in a single print. Its standard version is equipped with 8 syringe extruders and dual FFF-hot-end extruders. Additionally, the printer can now be outfitted with up to 14 droplet jet extruders, resulting in a total number of 24 extruders. 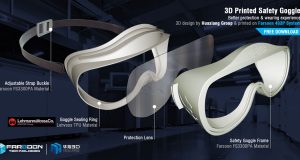 Press Releases - Mar 30, 2020
X
X
We use cookies to ensure that we give you the best experience on our website. If you continue to use this site we will assume that you are happy with it.OkRead more