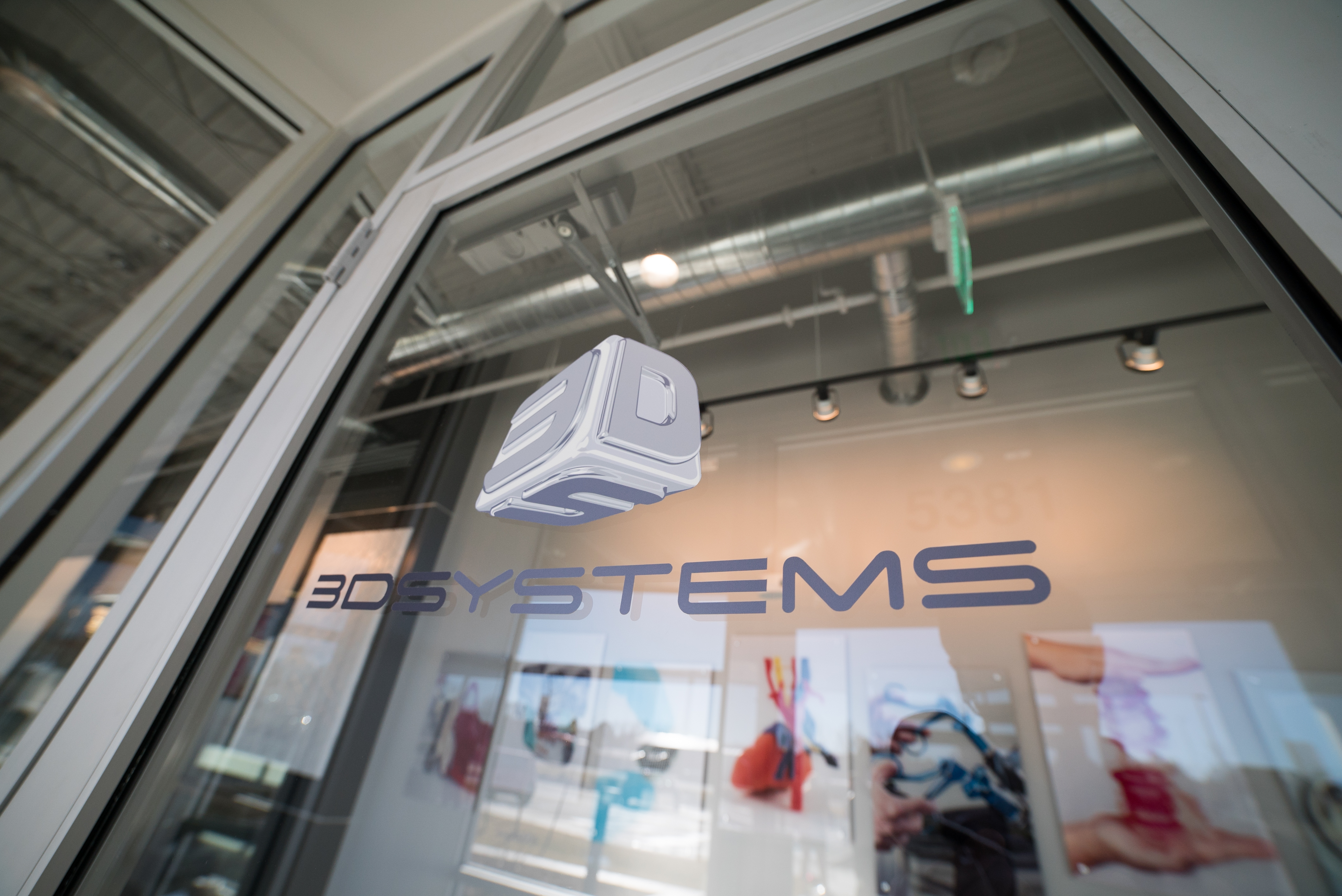 “We continue to see strength in customer demand for our core and new products and solutions, but as expected, year over year revenue growth was impacted by ordering patterns of a large enterprise customer, the delay in shipping Factory metals systems as we complete technical enhancements and weaker macro-economic conditions in some areas of our market,” commented Vyomesh Joshi (“VJ”), president and chief executive officer, 3D Systems.

“I am pleased with the progress we are making on our cost structure, and we will continue to be laser focused on additional reduction opportunities in the second half of the year,” continued Joshi.

The company generated $18.7 million of cash from operations during the quarter and had $150.4 million of unrestricted cash on hand at June 30, 2019. Cash generation during the second quarter was driven by improvements in working capital, including planned reductions of inventory.

“We remain confident in our broad portfolio of additive capabilities, workflow solutions and overall market opportunities; and we remain keenly focused on executing on our strategy, reducing costs and driving long-term profitable growth,” concluded Joshi.