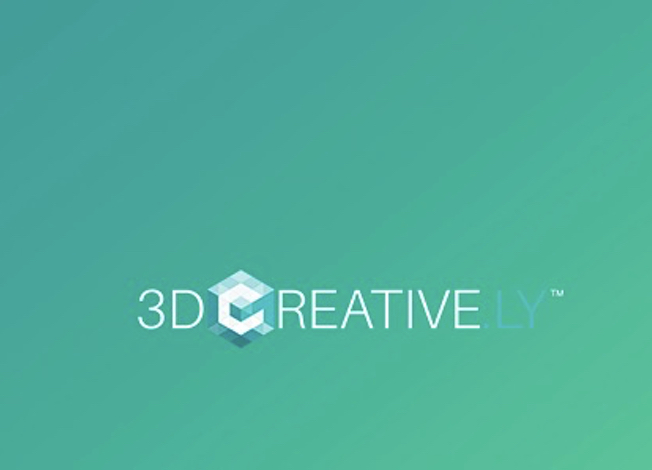 The Canadian startup 3Dponics is about to launch 3Dcreative.ly, an intuitive 3D modelling application for almost any platform, including Windows, OS X, Android and iOS, as well as for any browser.

According to the developer team, 3Dcreative.ly is intended for a mass consumer market and also targeted at people having no prior 3D modelling experience. The new intuitive app was build on 3Dponics’ Customizer App, which users can create custom pieces for their own hydroponic indoor gardens with. Any files from 3D file sharing websites can be loaded or users can create their own models from scratch.

The 3Dcreative.ly App will be released later this year, featuring a basic free version as well as a premium version available for a fee. Currently 3Dponics is looking for beta testers. 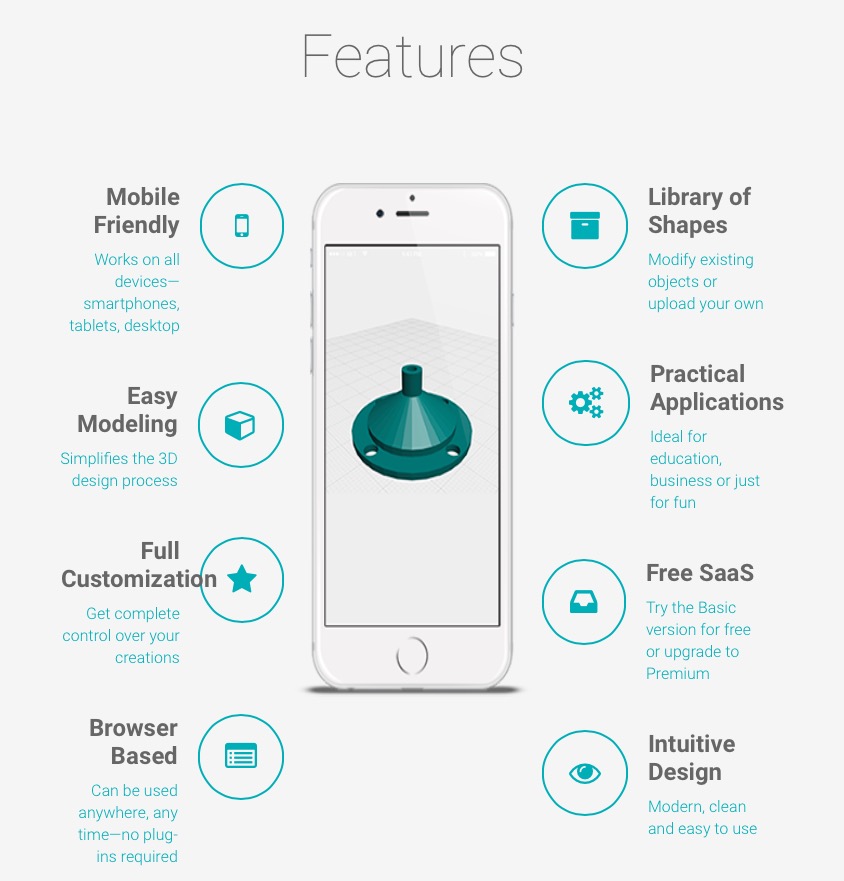