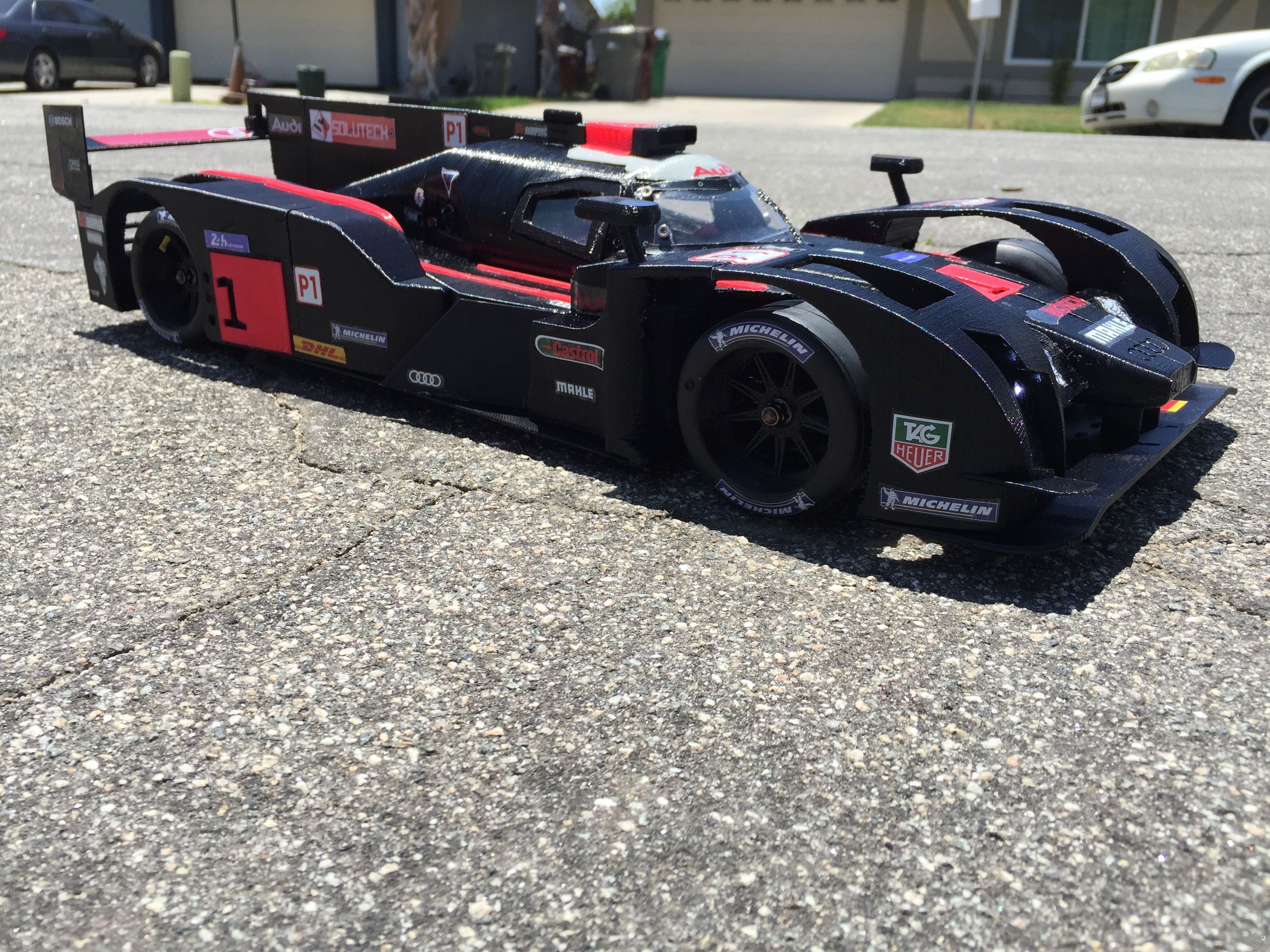 Of course it’s not possible to print an actual car with a desktop-sized 3D printer, but it’s already possible to print RC cars with these. Brett Turnage is a racing enthusiast and talented maker who has already developed other RC cars. Now he has published his RC version of the RS-LM 2014 Audi R18 E-Tron Quattro.

The RS-LM 2014 Audi R18 E-Tron Quattro was especially developed for the 24 Hours race of Le Mans. Brett Turnage has chosen this car because of its special form and the nice black and red colouring. To ensure the RC car is fast it has the fastest and strongest motor that was possible. Regular cars tend to get instable at high speeds but this one is a little bit longer to ensure it is stable.

The RS-LM chassis that I developed was designed to fit the largest and fastest motors that you can stick in an RC car.

The model of the car was created with Fusion 360. It was printed with a layer height of 0.2mm and 1/128 micro stepping. Simplify 3D was used as slicer and printing software. The two main parts are also available on Thingiverse (Car Design & Chassis), so you can build your own own RS-LM 2014 Audi R18 E-Tron Quattro RC car. 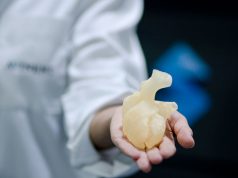 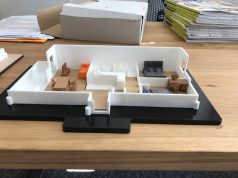 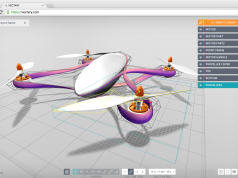 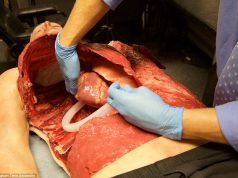 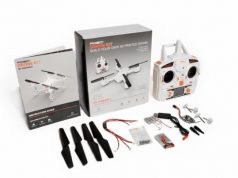 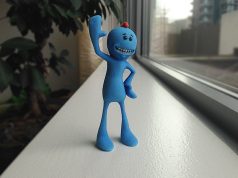 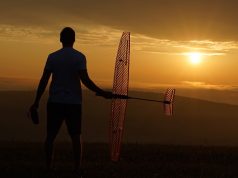 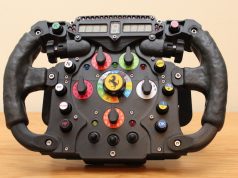