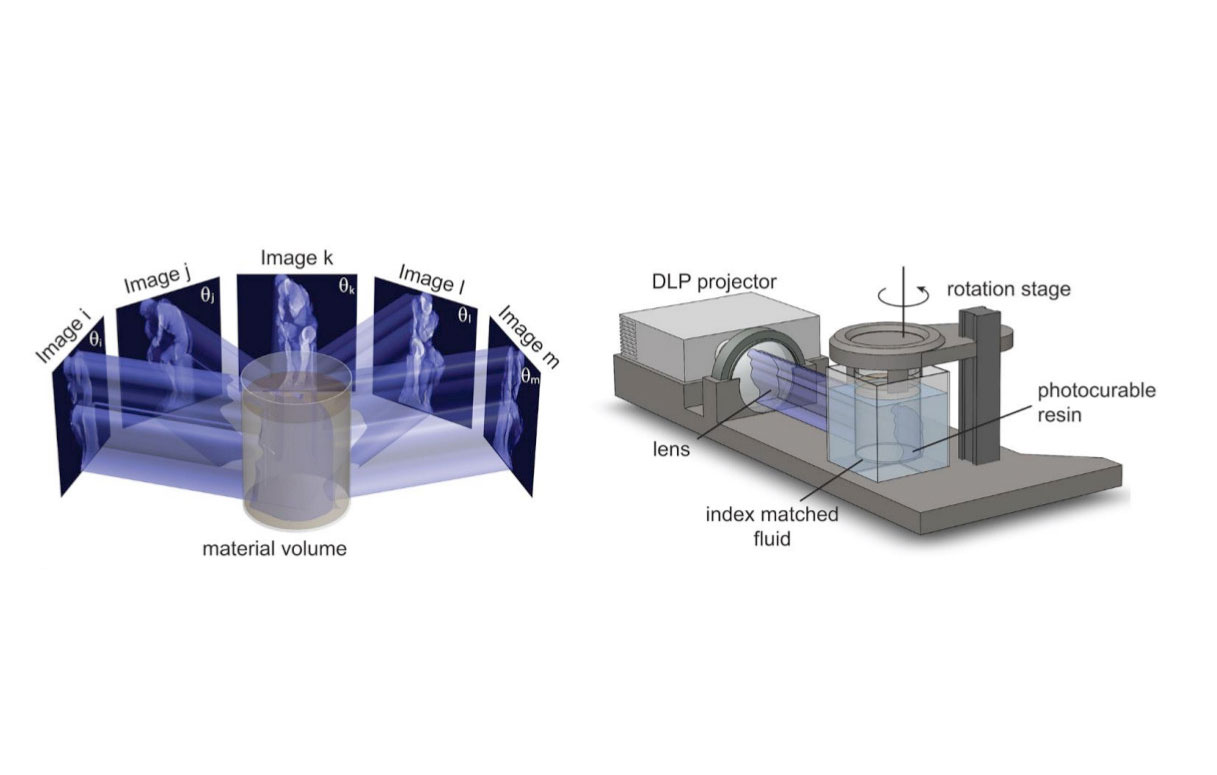 RepRap founder Adrian Bowyer plans to use an electric current to create the next generation of 3D printer.

Bowyer, also head of RepRap Ltd. plans to polymerize a bath of a monomer with an electric current. An array of electrodes spanned over the whole area of a cylindrical bath filled with liquid monomer is controlled electrified to solidify a 3d object within seconds. The polymerization solution contains a mixture of monomer, a solvent, and a supporting electrolyte.

The idea behind this concept is a combination of already existing systems. First, the computed axial lithography (CAL) system which uses a projector to projects a series of computed images, on a turning cylinder filled with monomer. Second on the reversed open-source electric 3D scanning technique Spectra which uses small AC currents in multiple frequencies for medical imaging via electrical conductivity, permittivity, and impedance. The resulting impedance information is used to create an image of the body, and the different frequencies create a dielectric spectrum of individual materials between the electrodes.

Bowyer theoretical idea, recently published in a paper could so outperform current methods in speed and works with no moving parts. This method could further be divided into potentiodynamic, galvanostatic, and potentiostatic electropolymerization. Speculatively, this system could also work with an electrolyte such as copper acetate or copper sulphate to solidify copper at any location in the bath. 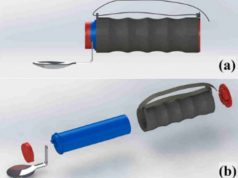 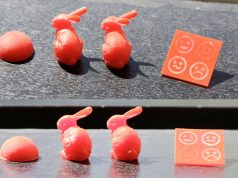 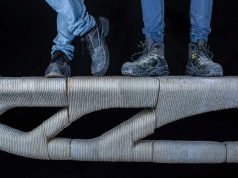 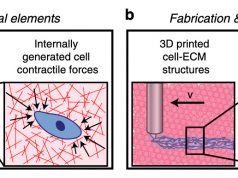 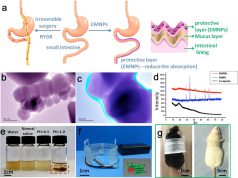 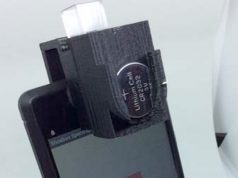 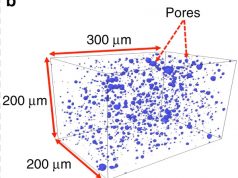 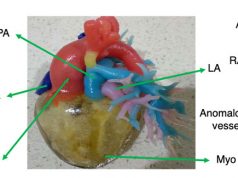