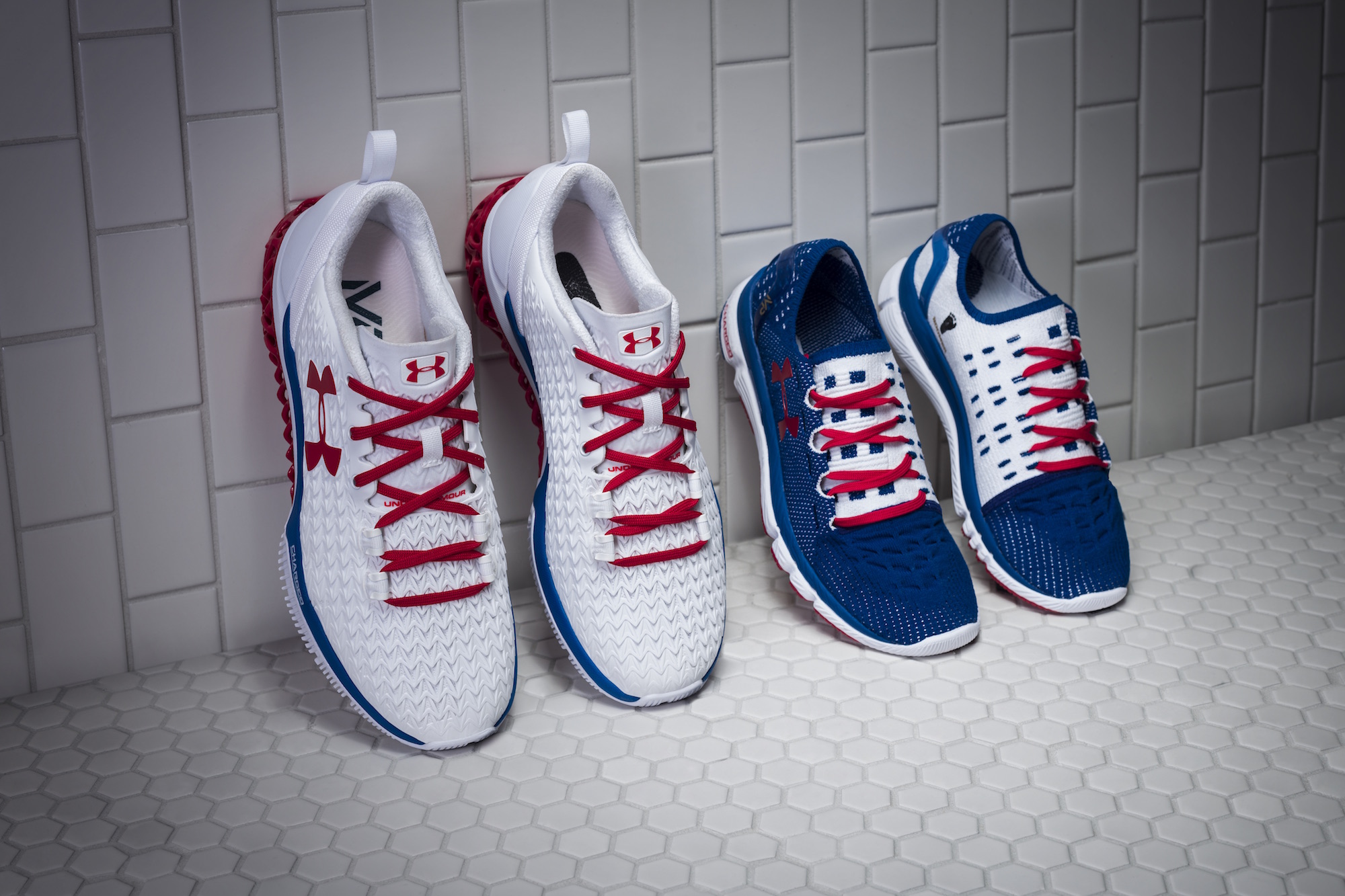 March 8th 2016 – After New Balance and Adidas showed off some 3D printed soles in their shoes, Under Armour releases a 300$ training shoe with one too. The SLS 3D printed structure is lighter and better in absorbing hits. The structure utilises the benefit of the design possibilities from 3D printing. With other manufacturing techniques the complex structure wouldn’t be possible to make.

Gizmodo was invited into the headquarter from Under Armour and took a look behind the scenes of producing a 3D printed shoe:

The 3D printed Architech shoe was recently awarded with the Platinum award of the A’ International Footwear Design Award. One of the 83-person jury gave an anonymous feedback:

“this design is truly amazing and appealing, for the first time in my life, I honestly desired and feel the urge to have a sports shoe, it is good to see innovation again blossoming at footwear design field”

For the 2016 Olympics in Rio US´s most known swimmer gets a special pair of 3D printed shoes. Michael´s pair has a special design just for him. The white Architech has even a footprint of Phelps´ son Boomer Phelps inside and on the inner side of the shoe. So he can feel close to his son while being on another continent.

As the original model was sold out in just 20 minutes this campaign will surely push the sales for the 3D printed shoes even further.