Award–winning WA company Avicena was quick to recognise the contribution 3D printing could make to the manufacture and ongoing operation of its ground–breaking Sentinel Biosecurity Platform, an accurate, rapid and scalable molecular diagnostic instrument capable of detecting diverse pathogens, including COVID–19.

In the company’s West Perth offices there is an alcove called the Print Room – but this is a print room with a difference. Alongside a traditional laser printer, busily churning out Avicena’s correspondence and documentation, are two Markforged 3D printers The smaller Mark Two printer has a footprint roughly the size of the laser printer. The second, an X7, is only slightly larger.

Despite their diminutive size Avicena’s CEO, Tony Fitzgerald, says these two leading edge machines play a “small but significant” role in the company’s operations. More than 100 components of the Sentinel system were designed – and are now produced – in– house on the two printers.

“In the early iterations of Sentinel, most small components were made of aluminium, and many were sourced as ready–made items. As we progressed, we redesigned many of the parts to improve functionality, and in many cases upgraded the materials we used to increase component strength,” said Mr. Fitzgerald.

“A good case in point is the small bearing wheels on the Sentinel instrument, about the size of a ten cent piece, which we bought ‘off the shelf’ and used by the hundreds. We found these wore relatively quickly, requiring regular maintenance and unwanted down–time. To overcome this problem we literally ‘reinvented the wheel’, using a composite material including a percentage of carbon fibre, producing wheels that, after months in use, show no discernible signs of wear. This is just one of the reasons we regard our 3D printers as an important part of our supply chain,” he said.

Find out more about Avicena at avicenasystems.com. 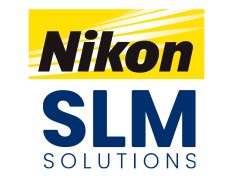 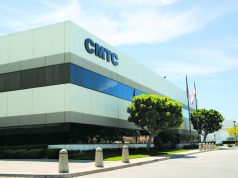 CMTC trains printed circuit board manufacturers in AM 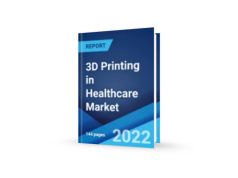 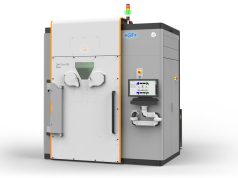 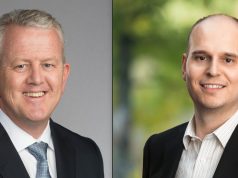 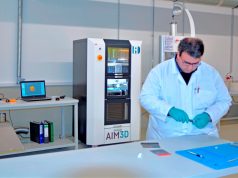 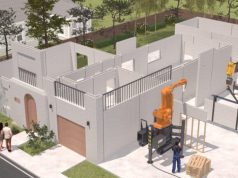 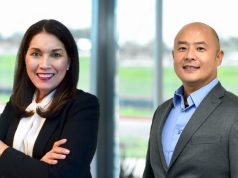 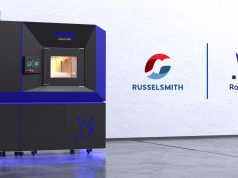 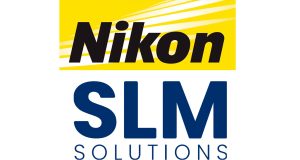 Jan 23, 2023
We use cookies to ensure that we give you the best experience on our website. If you continue to use this site we will assume that you are happy with it.OkRead more