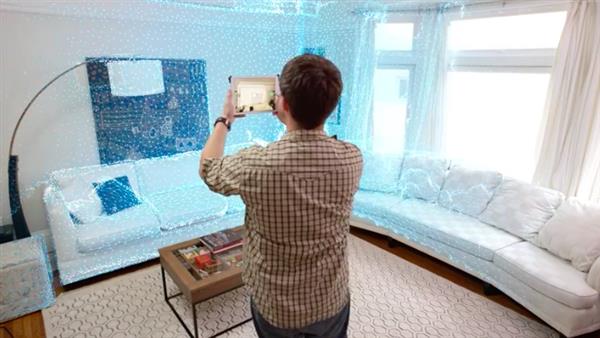 Startup Occipital launched the Structure Sensor through a Kickstarter campaign back in 2013. The 3D scanner add on for the iPad has been very successful not only with clients but also software developers, who released around 36 apps that use the company’s technology. With Canvas, Occipital now unveils its first app developed in house.

Canvas enables interior designers, contractors or DIY home remodellers to digitise their home by 3D scanning rooms. Within these scans, that take only a few minutes to be captured, users can then take measurements with an accuracy of 1 to 3%. Through an additional service this data can also be converted into CAD files.

Jeffrey Powers, co-founder and CEO of Occipital believes that this technology will be the future for interior design: “I think a few years from now we’ll initiate most home projects by somehow mapping your space and sending it out and not actually having anyone come on site.” 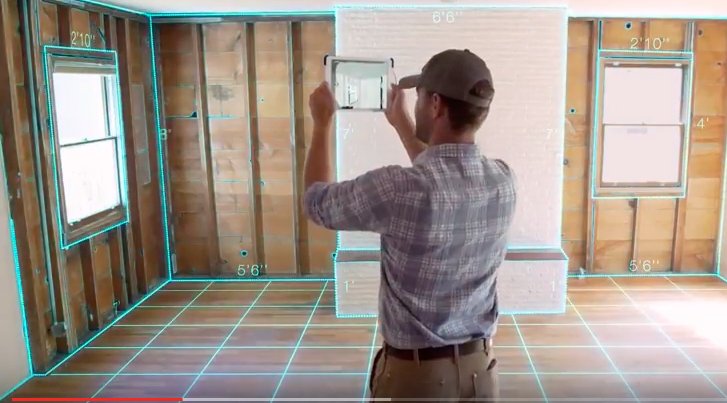 While the Structure Sensor and the wide vision lens are available for $ 379 and $ 39, the iOS app is available for free to download in the Apple App Store. The 3D Scan to CAD file conversion is priced at $ 29 per scan.

“We’re now entering the era when we’re going to start having a 3D record of the world around us,” adds Adam Rodnitzky, the company’s VP of marketing.