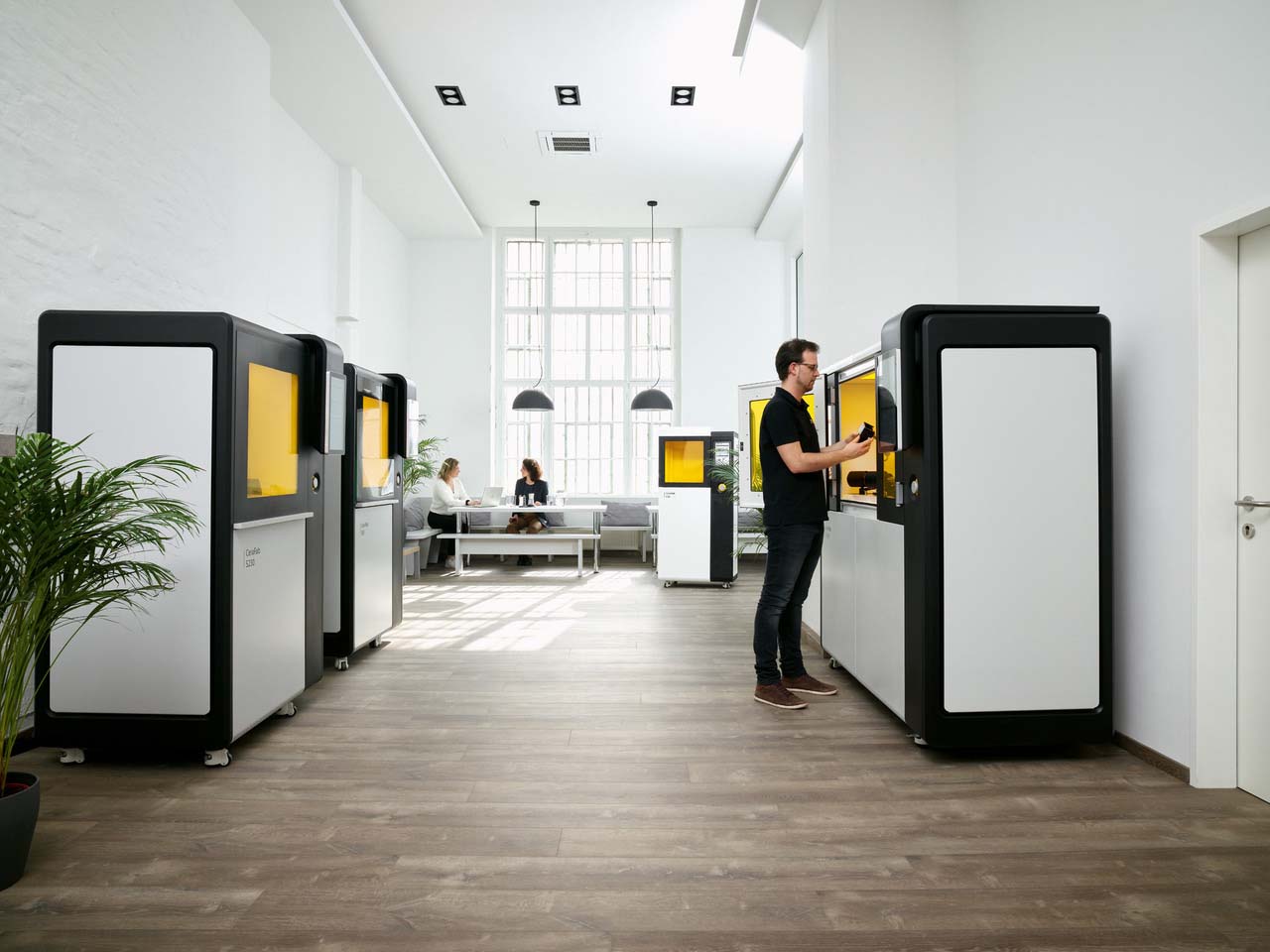 Lithoz GmbH, world industry and technology leader in ceramic 3D printing, has announced its ten-year anniversary as a provider of 3D printing machines and materials. Initially founded as a spin-off from the TU Wien in 2011, Lithoz was created with the mission to establish ceramic 3D printing as a reliable manufacturing process for industrial mass production.

The first few years saw a great deal of personal effort, determination and commitment from the founders to achieve the excellence in quality Lithoz is known for today. “When we started the company, nobody was actually able to do the additive manufacturing of high-performance ceramics,” explained Dr. Johannes Homa, CEO of Lithoz. “Nobody could meet the industrial standards. We did something that was not possible before.”

After a decade of successfully building a global market leadership, it is now time to look back on the founding years and the efforts behind Lithoz’s success. Behind the company stands a strong set of values, born out of the company’s own history and now making up integral parts of its DNA. The combination of these core values – the importance of the team, the strong ties to academia, an emphasis on endurance and precision and the collaboration with customers in an honest partnership – has over the years strengthened the company’s commitment to its overall promise of delivering top quality in ceramic 3D printing technology and creating partnerships in innovation.

A starting point for a look into future

As the world leader in this technology, Lithoz already knows the power of this production technique to produce parts once thought unimaginable – its goal is to ensure the rest of the manufacturing world knows it too. “Our vision has always been to implement 3D printing on an ever larger industrial scale – and further strengthen our position as the number one choice for newcomers in the field,” stated Dr. Benedikt, highlighting their success as the first company in history to enable entry into mass production via ceramic 3D printing. Lithoz’s work as quality and innovation leaders in the additive manufacturing of ceramic parts will, over the next few years, establish the technology as a fixed part of the ceramic industry which goes hand-in-hand with traditional manufacturing techniques.