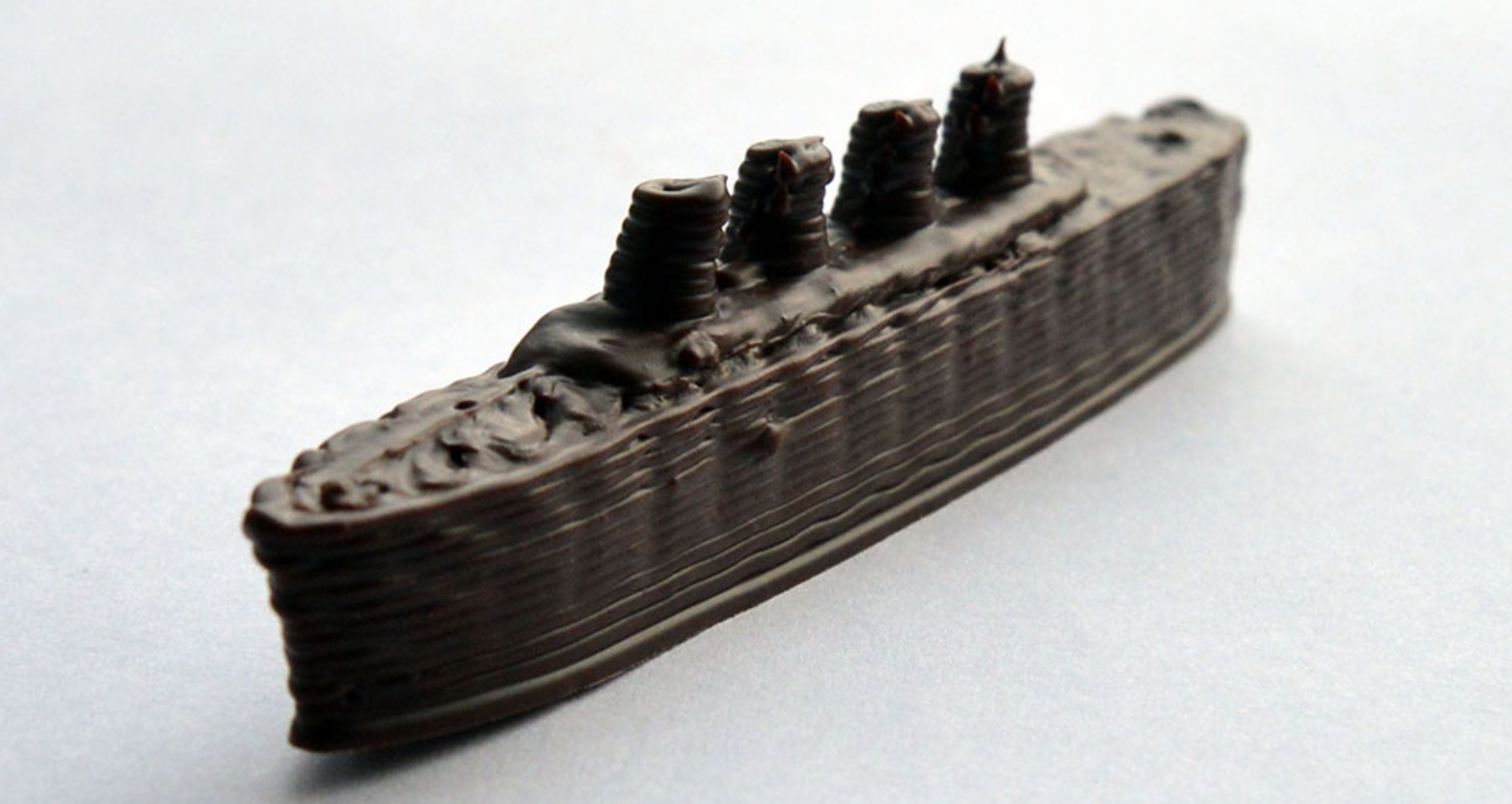 Choc Edge was one of the first 3D printers that can print chocolate and costs less than 3,000€. Now the 3D printer should be updated with WiFi and with a new app to create the 3D objects that should be printed.

One year ago Choc Edge has published the latest version of their chocolate 3D printer: The Choc Creator 2.0 Plus. Since then it got a little bit silent around the development team of the Choc Creator. But now they are back with two great features: The WI-FI connectivity and the Choc Draw App.

It was not communicated in the press release if older versions of the Choc Edge will also have the WI-FI connectivity. Over the WI-FI connection the printer should be controllable and different parameters like the extruding temperature can be controlled. As alternative some of the 3D printers have LAN and a port for a USB connection. Over USB the printer can print from an USB stick or it may be connected with a host computer directly.

Earlier this year, a web based editor for 3D objects was published. Even if the editor is web based it can be used only via an Android app. With the app it is possible to create objects for the Choc Edge and then print the objects with the new WI-FI options. 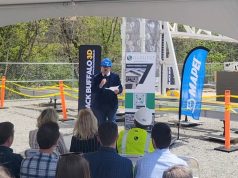 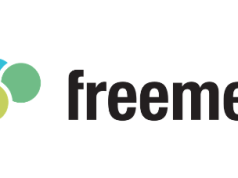 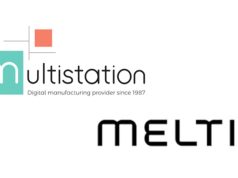 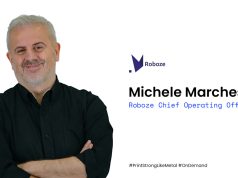 Michele Marchesan is the new Chief Operating Officer at Roboze 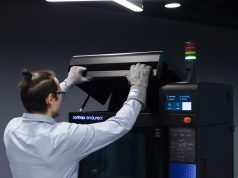 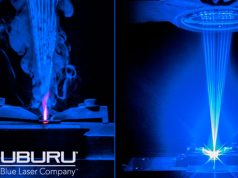 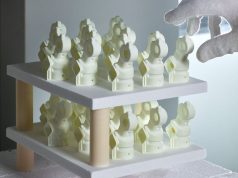 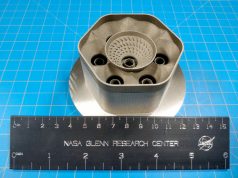 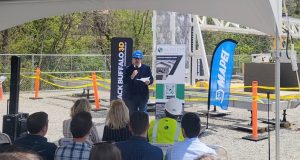