Home Press Releases COBOD coming out of 2019 with profits and realizes strong growth in... 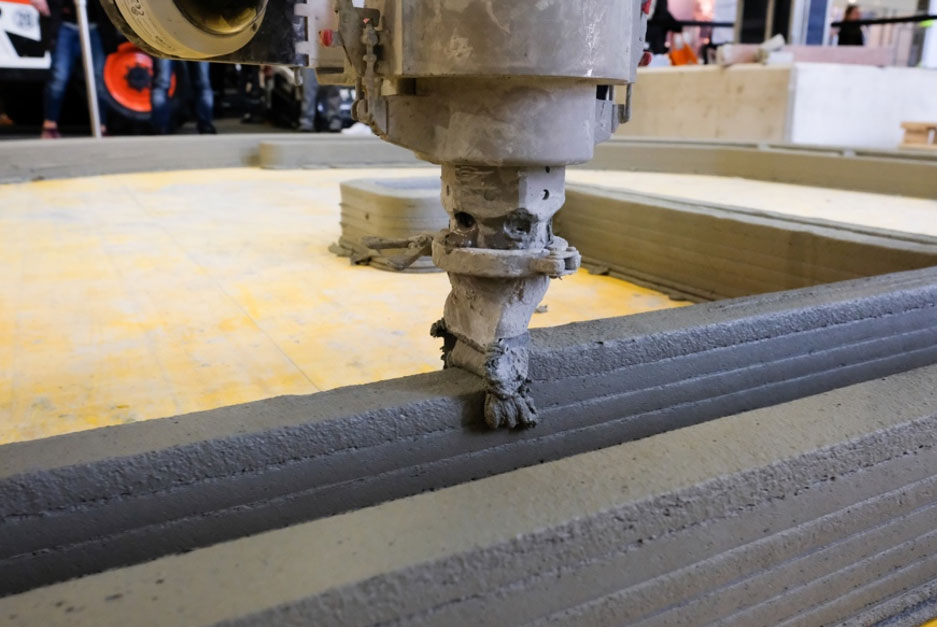 COBOD has made many headlines the last couple of years due to amongst others the sale of the largest 3D construction printer in the world to The Middle East, cutting printing time of The BOD, Europe’s first 3D printed building from two months to just 28 hours and the live 3D printing of 4 small houses in 4 days by PERI Group with a BOD2 printer at the BAUTEC exhibition in Germany.

COBOD now published their 2019 financial results showing profits already in the second year of full operation. Many new 3D printing companies in the past have struggled with achieving profit before burning a lot of cash, but that is not the case for COBOD.

Henrik Lund-Nielsen, Founder & General Manager of COBOD, commented: “We are very satisfied with this result. It is very few companies, which are capable of becoming profitable so early in their life. This is a testament to the superior functionality, flexibility, speed and quality of our BOD2 3D construction printer and the unique competitiveness of our offer”.

Different from other 3D constructing printing providers, COBOD has a fine track record of supplying customers with excellent construction printers, and have also made it part of their profile from the start to be open and informative about, what they do, including the mistakes they make. This approach apparently appeals to both smaller customers as well as very large corporations, including one of the leading global concrete form works equipment companies, German PERI Group, that previously decided to join COBOD as a minority shareholder.

Fabian Meyer-Brötz, Head of 3D Printing at PERI Group explained: “When we in 2018 decided to invest in 3D construction printing, because we believe 3D construction printing will be an important part of the future of construction, it was not only important for us to find the company with the best technology and the most talented people, but also a company that we could rely on. COBOD lived up to all of this, and we are very pleased, that many other companies have realized the same such, that COBOD now is also delivering financial results and growth well above the original projections”.

COBOD has previously shared that they have sold printers a.o. to Belgian Kamp C, German PERI Group, Technical University of Denmark and Saudi Arabian Elite for Construction & Development. In addition, PERI is also distributing the COBOD 3D construction printers in the German speaking part of Europe.

Now COBOD reveals that they will enter new markets and continents in 2020 due to a strong order intake, despite Covid-19 affecting all global markets:

Jens Berthol Hansen, CFO of COBOD explained: “If we compare the order intake for 2019 with 2020 so far, we are well above 2019 and we achieved the same number of orders as all of 2019 during the first 4 months corresponding to a 3 times faster order intake this year. No customers have been visiting since early March, but that has not hindered our order intake”.

During 2020, on the back of the strong order intake, COBOD will enter into new applications as well as new geographical markets.

Henrik Lund-Nielsen, Founder & General Manager of COBOD, concluded: “2020 will be another exciting year for us, where our printers will be used in applications and markets, in which we have previously not been involved. This broadens up our approachable market significantly and in 2020 we will establish ourselves as a truly global company with printers present in most continents. In addition, the new applications will bring new opportunities and will enable further growth in the coming years”. 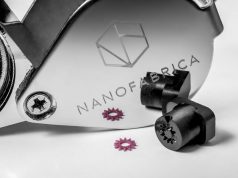 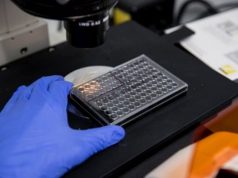 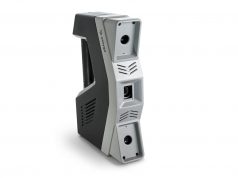 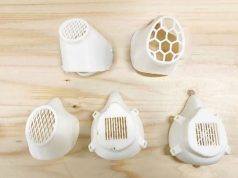 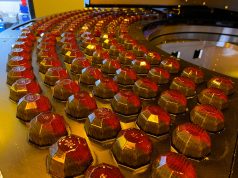 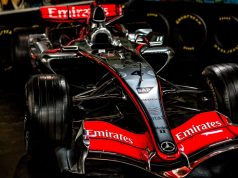 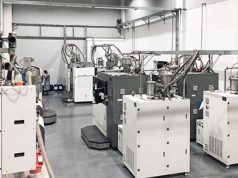 Falcontech to install 50 Farsoon metal systems for Super AM Factory 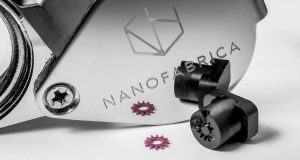 Press Releases - Jun 5, 2020
X
X
We use cookies to ensure that we give you the best experience on our website. If you continue to use this site we will assume that you are happy with it.OkRead more