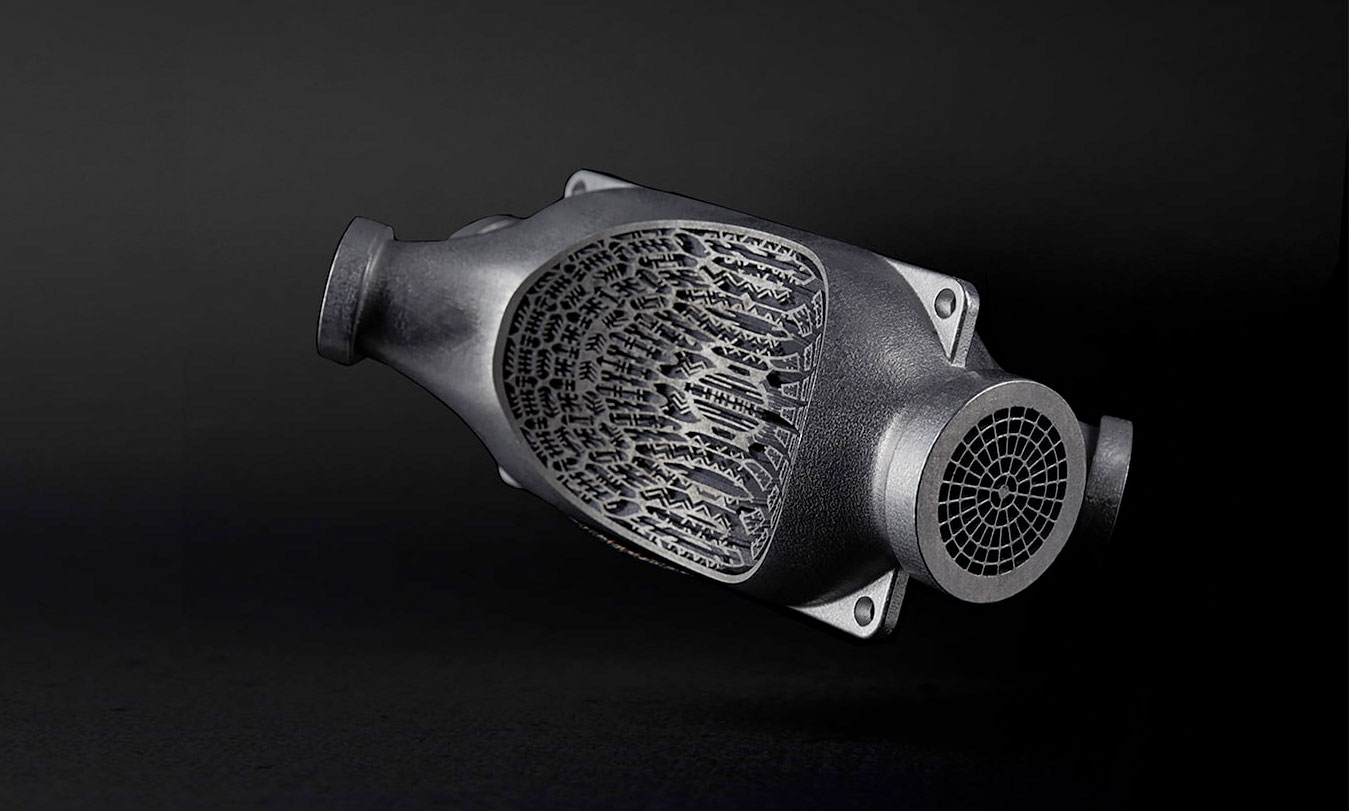 This is an important and exciting project to announce – Dallara are contract builders for every motorsport category across the globe. Their reputation for designing and building race cars is impeccable. For Conflux Technology this is an extension of our motorsport pedigree, proof of performance capabilities and commercially viable products. Conflux Technology began its AM journey in motorsport, giving this project special significance for the team.

“Conflux heat exchangers derive their performance from highly complex geometries that make use of the inherent freedoms afforded by Additive Manufacturing. Dallara set us an initial challenge to produce small heat exchangers that meet stringent performance, quality and cost targets. To achieve this, our engineers are working alongside Dallara personnel with the ultimate aim to improve fundamental efficiencies in the automotive and motorsport sector” said Michael Fuller, CEO & Founder of Conflux Technology.

About Dallara
The successes in Formula 3 first in Italy then all over the world, its affirmation in America with the Indycar, the consultancies for important manufacturers and the constant attention to technology and innovation have all led Dallara to being recognized as one of the most important realities specialized in the designing, developing and production of racing cars. The key competences, which characterize Dallara, are design with particular attention given to the composite materials in carbon fiber; aerodynamics with the use of the wind tunnel and of the computational fluid dynamics; vehicle dynamics thanks to the driving simulator and the testing rigs; a quick, flexible and high quality production.
Dallara is also the sole manufacturer of racing cars for the Indycar, Indy Lights, Formula 2, GP3 and Super Formula Championships. Dallara produces cars for endurance races such as the 24 Hours of Le Mans and the 24 Hours of Daytona. It also deals with cars with electric engines such as the Formula E. Dallara provides specialized consultancies and gives assistance to manufacturers and racing teams with regards to developing whether racecars and high performance roadcars. In recent years, this latter activity has captured the interest of important car manufacturers such as of Alfa Romeo, Audi, Bugatti, Ferrari, KTM, Lamborghini, Maserati, Renault and Porsche. 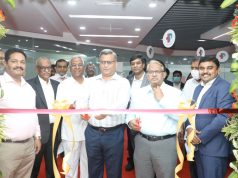 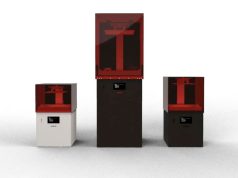 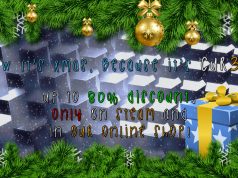 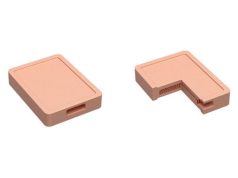 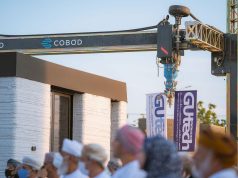 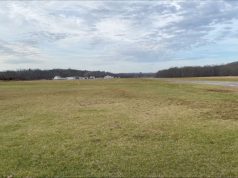 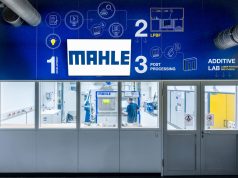 SLM Solutions and MAHLE Strengthen Their Cooperation, Furthering the Push of Additive Manufacturing into Automotive 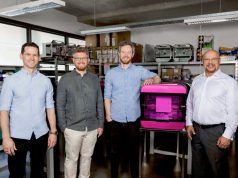 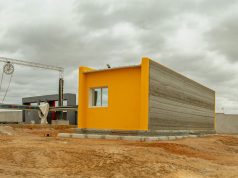 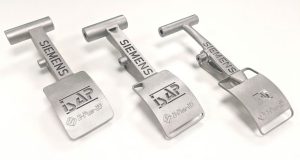