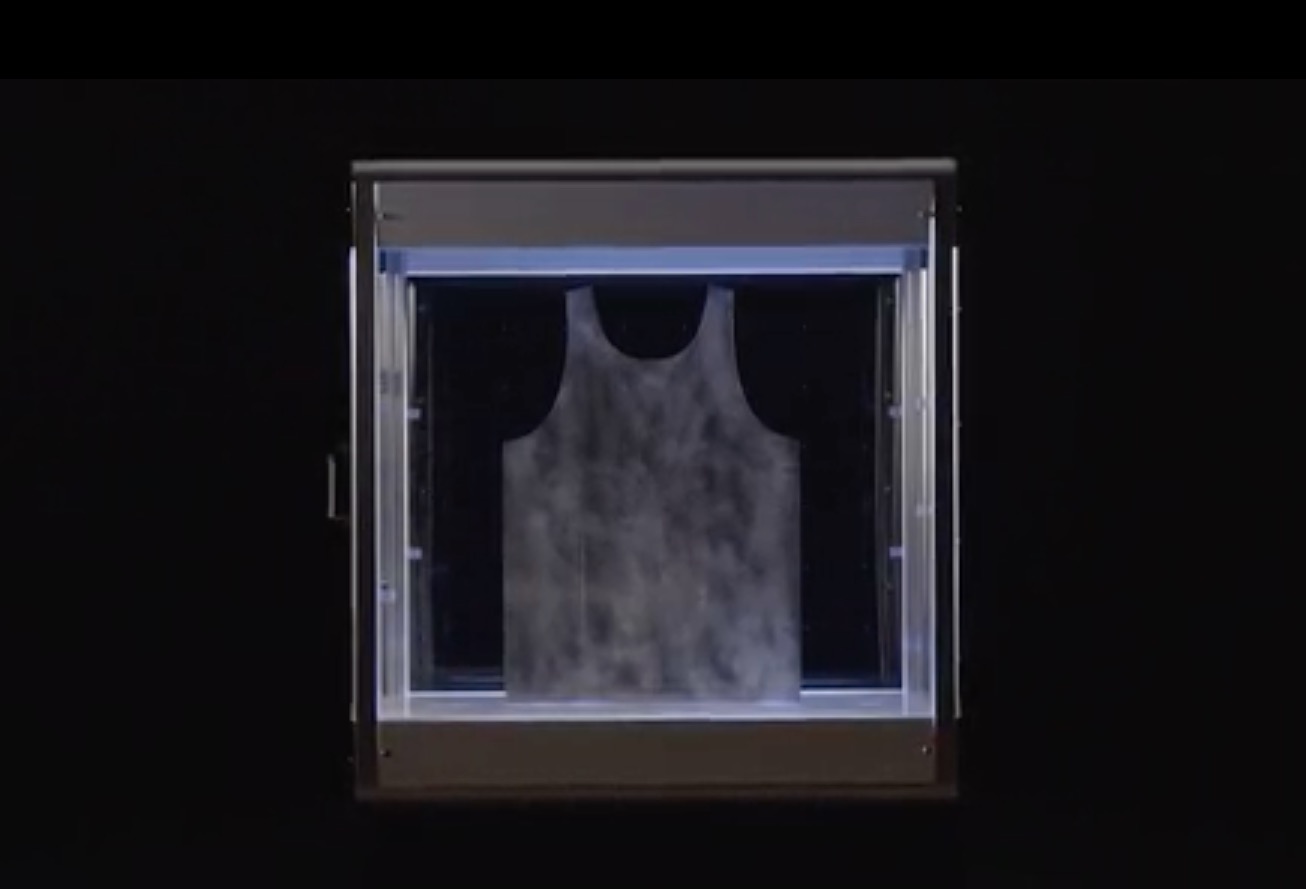 The recently launched Kickstarter campaign for Electroloom could be a significant step towards 3D printing individually designed, ready-to-wear garments.

May 19, 2015: We have already seen 3D printed fabrics and garments such as the Kinematics Dress by Nervous Systems or other 3D printed creations presented at fashions shows around the world. Electroloom, however, is creating actually wearable clothes.

The team behind the device has developed a method to create garments based on an electrospinning process to convert liquid solutions into solid fibres, which are then deposited onto a 3D mould, creating a cohesive, seamless fabric. They call this process Field Guided Fabrication (FGF).

“Essentially, an internal electric field inside of the machine’s chamber guides fibers onto a 3D shape, where they bond together. Most people say it looks like magic. We tend to agree.”

During their studies, the biomedical engineers were inspired by the way blood vessels can be engineered using cardiovascular tissue. So they started experimenting with chopsticks before gradually refining the process and adding more control to the machine.

The whole process starts by designing a mould using CAD software, which can be made of just about any material according to the developers. This mould is then placed inside the machine’s chamber and the liquid solution is guided onto the mould by an electric field.

This is how the process looks like from close up:

The material folds, drapes and flexes just like woven fabrics you usually wear.

So far they have created tank tops, skirts and a beanie in a white polyester-cotton blend, with other colours and materials such as silk and acrylic blends in development.

The team of three has been working on a prototype since 2013 and is now offering a limited number of Electroloom Alpha developer kits. They want DIYers, makers and hobbyists to experiment with Electroloom.

“We’re looking for people who want to use, explore, break, hack, and improve our machines, so that ultimately we can provide a more robust and reliable technology.” 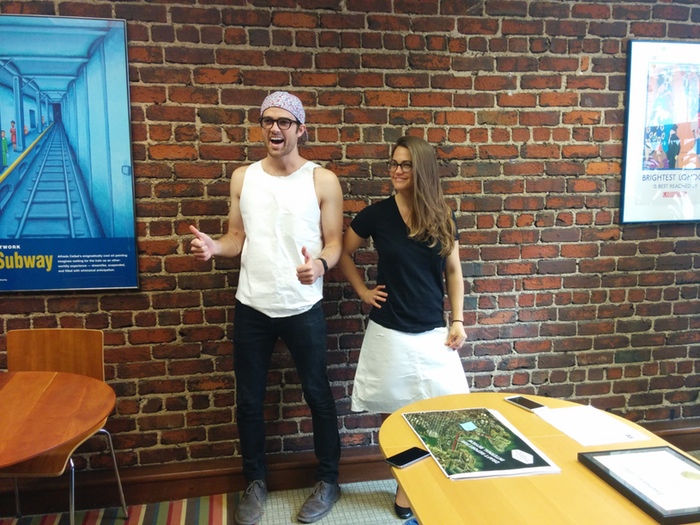 If you would like to support their campaign you can also pledge $ 30 to get your hands on a sample fabric or $ 100 to receive a tank top or skirt created with Electroloom.

The Electroloom Team has recently unveiled a smaller desktop machine, called the Electroloom Mini. It is capable of producing small pieces of coloured polyester fabric in only 20 minutes or less.

“We have been using it to test new materials and improved hardware subsystems,” the startup writes in a blog post. “It also travels quite well, so we’ll be bringing it to various conferences, trade shows, and speaking engagements throughout the year.”

In the video below you can check out a demo of the Electroloom Mini:

Following a promising start and successful Kickstarter campaign, startup Electroloom unfortunately closes due to being unable to raise further funds. This was announced by the two founders in a blog post a few days ago:

“…The bottom line is that we simply do not have the financial ability to continue supporting the company. We were previously funded through a mixture of venture capital and government grants. Despite our best efforts (for over one year), we have been unable to raise a new round. We have made big changes throughout 2016 in hopes of reducing our burn rate, but without additional capital, we are unable to keep the company afloat. We suffered a lot of problems and mistakes that led us here, perhaps too many to outline in detail. The reality is that a lot of events factored into our inability to raise: slow technical progress, significant scientific risk, a lack of an MVP, and a poorly defined market opportunity.

Although it is difficult to say goodbye, we recognize that we have learned a great deal. One thing that stands out as obvious from our experience running Electroloom is that people are hungry for and believe in dramatic changes for the apparel industry. Whether it is to help people express themselves creatively through new and powerful design tools, or to help implement more sustainable manufacturing methods, we have seen the emergence of a new segment of people who care about the future of textiles and clothing. We feel quite fortunate to have played a role in this global conversation.” 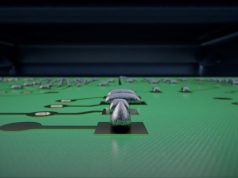 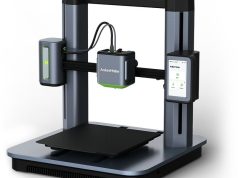 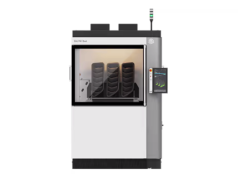 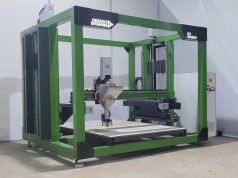