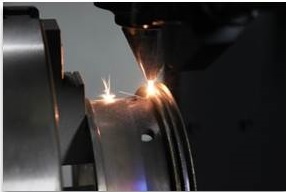 The F-15K fighter jets belong to the main fleet of the South Korean Air Force. It is a modified version of McDonnell Douglas Boeing’s F-15E Strike Eagle and equipped, among others, with a more modern airborne radar and two F110-GE-129 jet engines of General Electric, which generate with 131,5kN through afterburner each around 30% more thrust.

The permanent readiness for use and therefore the maintenance and repair of these engines are in hardly any other country of more strategic importance than in South Korea, which shares a 240 km long border with North Korea.

A huge part of this important task is now solved with the technology of the 3D metal printer manufacturer InssTek Inc.
It all started with the desire of the Air Force to make the repair and purchase of to constant high power operation exposed turbine components from American supplier more independent. The focus was on the turbine shroud in titanium alloy and on the air seal in cobalt alloy. The difficulty was not only to print new layer in a from original not distinguishable metal quality but also to handle the large, up to 800 mm diameter measured turbine components. 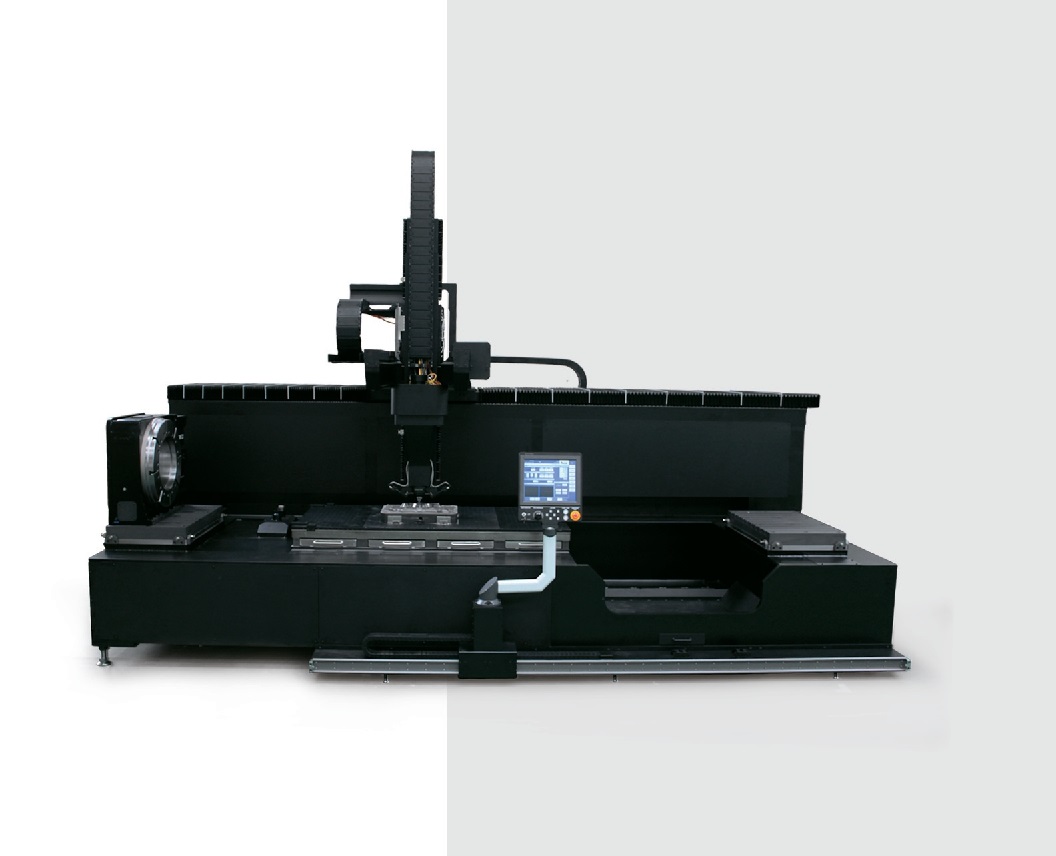 Grand Teton – DMT technology based 3D metal printer
Thanks to the on „directed energy deposition-method“ based 3D metal printing technology DMT and the company’s flagship „Grand Teton“, which comes with an immense build-up capability of 2000 x 1000 x 1000mm, an 5kW Ytterbium fiber laser, three metal powder hopper with an capacity of 3kg each, an tilt/rotation chuck and a horizontal rotation spindle and thus 5/6-axis operable, a solution was quickly found.

In cooperation with the Korean Aero Technology Research Institute and General Electric Company InssTek’s repairing method has been tested in terms of quality, reliability, safety and productivity and was rewarded with certification and release without any restrictions or limitations.

“With this new method we can save not only expenses of several hundred Thousands of Euros each year, but also the repairing time has been dramatically reduced. Waiting for new spare parts for many weeks is now finally passé” – so the for the project responsible officer lieutenant colonel B. S. Lee. 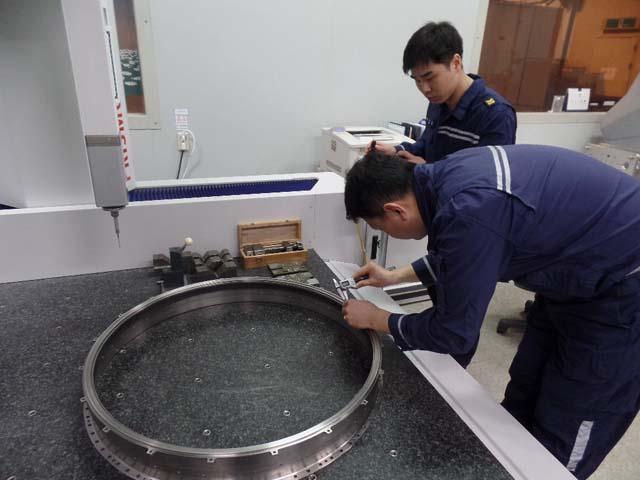 This is a guest post by InssTek, a 3D metal printing company specialized in DMT technology. 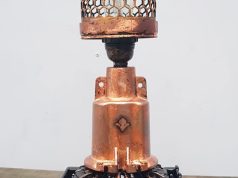 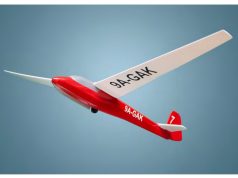 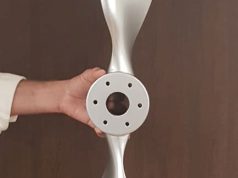 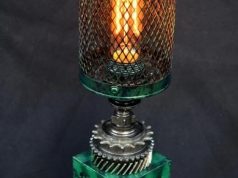 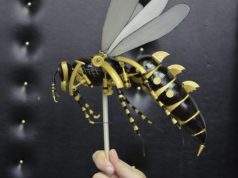 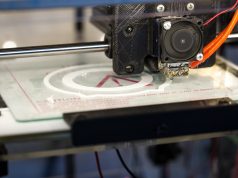 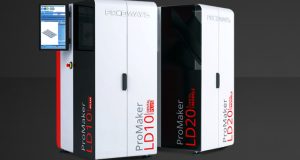