Founded by industrial engineers, Nexa3D has developed and patented the self-Lubricant Sublayer Photocuring (LSPc) technology, cutting down the printing time to 1 minute per centimetre while achieving highest precision. 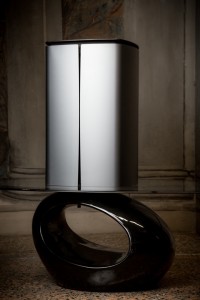 “Unlike conventional bottom-up 3D printing systems (DLP, SLA), LSPc interposes a transparent self-lubricating film between the bottom of the tank, the photo-curing resin and the light source. By gradually releasing a layer of oil, this enables the finished resin to solidify while suspended on the substrate.” This sublayer of oil prevents newly formed layers from sticking to the build platform and eliminates the need for extraction tilting systems used in conventional technologies. 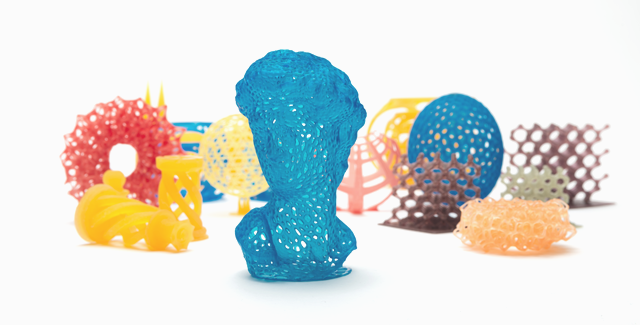 Pledging € 1,399, early backers of the project will receive the NX1 including finishing kit, 1 resin cartridge of 0.75 l and 2 self-Lubricant films. While the campaign had only launched recently, Nexa3D has already raised about a third of their funding goal of € 160,000. First printers are to be delivered in March 2016.