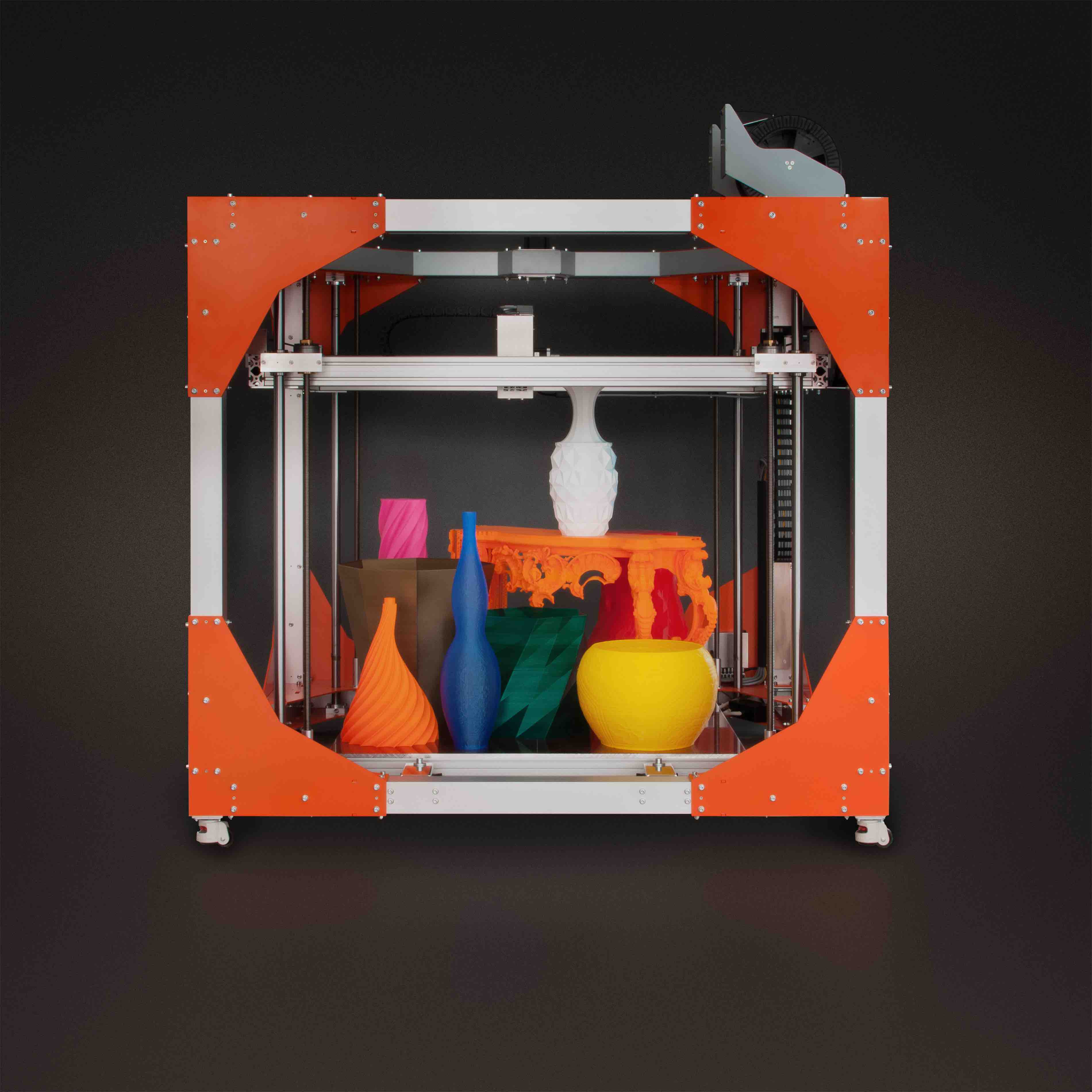 The renowned American software developer Far McKon has joined Berlin-based 3D printer manufacturer BigRep as Head of Software effective immediately. He will oversee the future development of software as well as control electronics for the large-scale BigRep ONE 3D printer.

“We are very proud to be bringing a real original from the US maker and hacker scene to Berlin with Far McKon,“ says BigRep CEO René Gurka. “In his former positions, at MakerBot among others, Far has shown us how to profoundly re-imagine the industry. For BigRep he will now be expanding many of the things he achieved there, only instead of desktop 3D printers he will now be working with BigRep’s large scales.”

Far McKon, who looks back on many years of experience in the US start-up scene, has also worked as Head of Software for MakerBot. He now relocated to Berlin with his family to take on a new challenge: 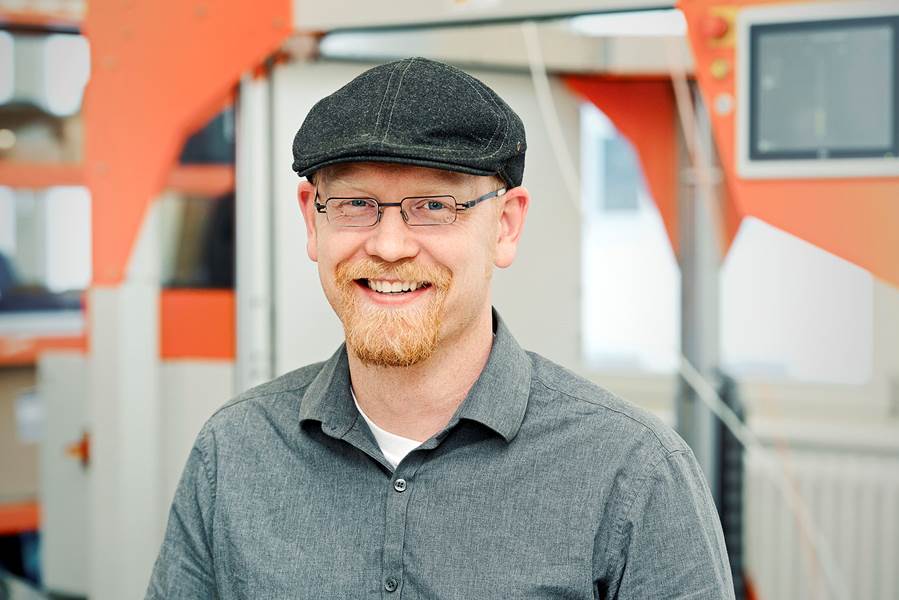 “Berlin is very international, bringing together know-how from a variety of disciplines which gives it great potential for innovation as a location. These are ideal conditions for makers like myself. 3D printing technologies are my greatest passion, I look forward to contributing to BigRep with my expertise, and to make our visions come true: to change tomorrow’s product development, industrial production and logistics from the core with large scale 3D printing,” he said. 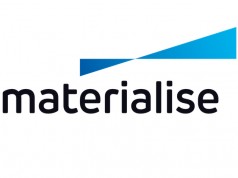