Home Press Releases & Guest Posts Frank Herzog among “the group of the best” for the “German Future... 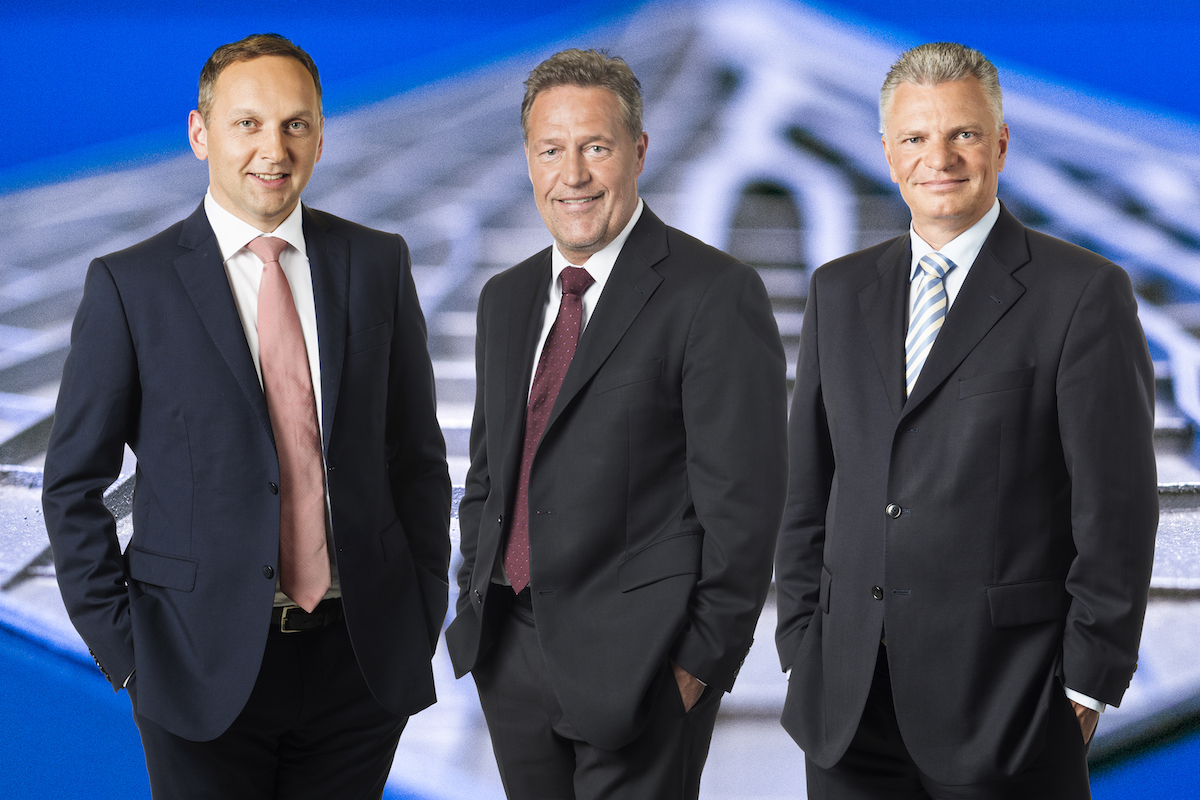 Industry needs guiding beacons. People and projects act as models for innovations which symbolize change and modifications. Frank Herzog, founder and President & CEO of the machinery and plant manufacturer Concept Laser, was recognized as part of the prize ceremony for the “German Future Prize 2015” together with his two project partners as being among the “group of the best.” The official ceremony for all three nominated teams was held on December 2 in Berlin in the presence of the President of the Federal Republic of Germany Joachim Gauck. A permanent exhibition at the German Museum in Munich will showcase the projects of the nominated teams.

The project team, consisting of Peter Sander, Head of Emerging Technologies & Concepts at Airbus, Hamburg, Prof. Dr.-Ing. Claus Emmelmann, CEO of Laser Zentrum Nord GmbH, Hamburg, and Frank Herzog, founder and President & CEO of Concept Laser GmbH, were included among the “group of the best” with their project entitled “3D Printing in Civil Aircraft Manufacturing – a Production Revolution is Taking Off.”

Frank Herzog: “Belonging to the ‘group of the best’ is a great honor for our team and for me personally. Even though we would have dearly loved to have won the ‘German Future Prize 2015,’ being affiliated with the “group of the best” is an exceptional honor, in particular also recognizing the hard work of my dedicated employees. In addition, the high-profile nomination has resulted in a further boost to the profile of our company Concept Laser.”

3D lightweight construction in the aviation industry honored as being “among the best”
The project entitled “3-D printing in commercial aircraft engineering – a manufacturing revolution is taking off” persuaded the jury for the German Future Prize 2015 in respect of its level of innovation and commercial application. The project is in essence about the first, additively manufactured titanium component, known as a “bracket,” on board the Airbus A350 XWB. This is a “bionic” retaining and connecting element which is regarded as making a vital contribution to the lightweight construction of aircraft. The team made 3D printing “ready to fly.” 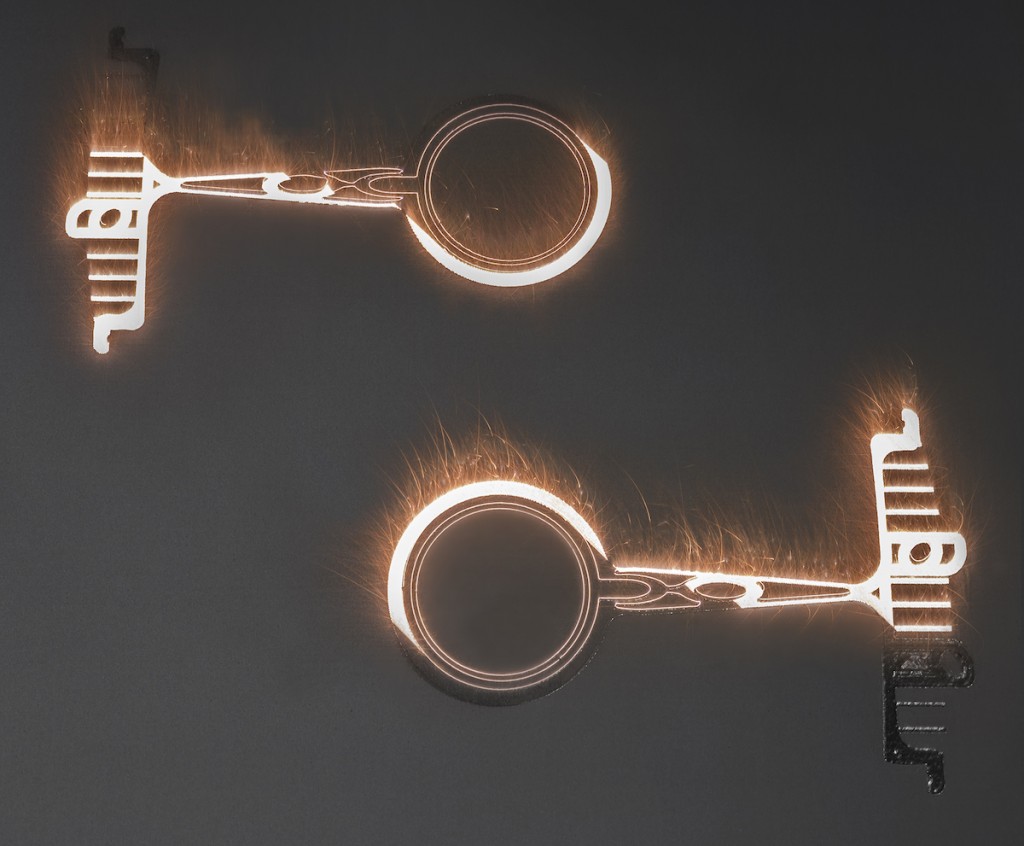