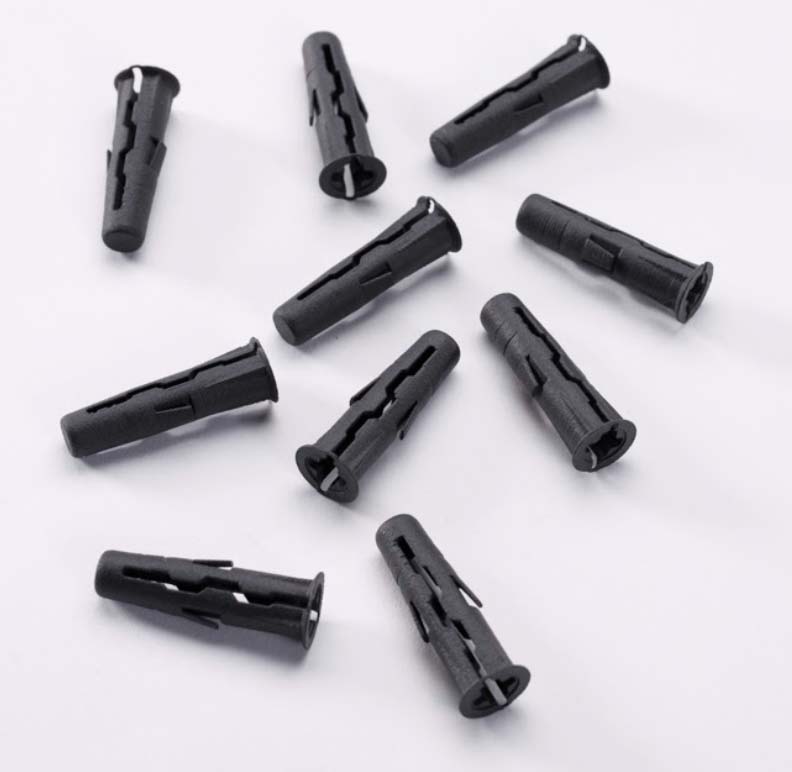 Rawplug, the company known for developing the world’s first wall plug is using SLS 3D printing technology from Sinterit to speed up the process of designing and developing new products.

Thanks to additive manufacturing, developing new products can be faster and more accurate than ever before. For companies like Rawplag, with over 100 years on the market, finding new ways to make their R&D projects faster, cheaper, and more efficient was always a goal. Thanks to Lisa PRO, SLS 3D printer from Sinterit is now possible.

Rowplug, funded in 1887 was not only the first company that developed and patented the wall plag, originally used to fix electrical wall fittings in the British Museum. Now, over a hundred years later the company keeps the position of the well-known manufacturer of mounts, joints, power tools, and other implements Its products were was used in the construction of major buildings across the world, such as Burj Khalifa, Wembley Stadium, or even outside our planet. NASA’s Curiosity Mars Rover has parts connected with Rawplug products. 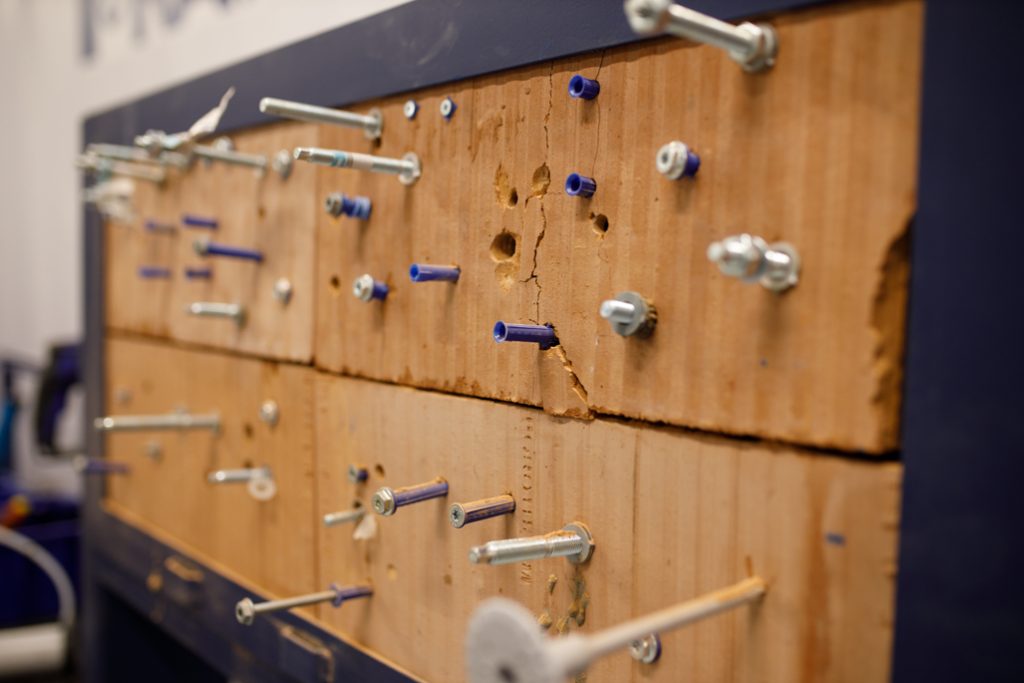 Over the course of a century, prototyping methods changes a lot. “I can confidently say that nowadays 3D printing is one of the most important avenues for prototyping. Due to the fact that we are able to check certain solutions on a printout, we need to create much fewer prototype forms. It saves a considerable amount of time, both for us and the tooling workshop” – says Dominika Zarowna, Designer Engineer at Rawplug.

The Design Engineering team at Rawplug is focused on designing new products and further enhancing the existing ones. Those designs are made to be later manufactured via injection molding at a large scale. The company has its own tooling workshop, which has been equipped with a Lisa PRO SLS printer for some time. A lot of companies, just like Rawplug, are trying to become more lean and agile to compete in a demanding market. A few years ago the only solution to replace the injection molding in a prototyping process was to outsource the prototype 3D printing to external vendors. It was because of the unattainable price of the advanced, industrial-grade SLS 3D printers that works the best for such applications. Lisa PRO opened the new chapter.

“When I first came on board as a new hire, we used to outsource the printing to third parties. This often took a considerable amount of time. What we needed was a 3D printer of our own, in order to reduce the waiting times to a minimum. At the same time, we were on the lookout for new technologies. Given the price and quality requirements, Lisa PRO was the only real choice on the market” – adds Zarowna.

Purchasing such technologically advanced devices, even if like in Lisa PRO case, they cost one-tenth of what previously available industrial SLS printers, needs good discernment and an informed decision.

Best quality over all

“Our main concern is quality, which is why prior to finalizing the purchase, we had put together a comprehensive model to test the different capabilities of the printer, its accuracy, as well as the printing of nested elements, which would not have been possible in other technologies. We ended up being happy with the results, in turn, we made the decision to choose Lisa PRO” – says Dominika Zarowna.

Objects designed by Rawplug are not big. About 95 percent of them fit Lisa PRO’s build volume. Bigger parts are still outsourced but now it happens once or twice a year. Some companies are fascinated by how fast 3D printers could operate. To be frank, Lisa PRO is not the fastest 3D printer.

“Lisa PRO is not quite the quickest 3D printer, but for us, that is not a big concern, because we reduced the waiting time for prints from 2 weeks to 2 days. We have additionally worked out a system, where we start printing on a Friday afternoon and the prints are already waiting for us on Monday when we come to work”. – says Dominika Zarowna.

Sinterit now offers the widest range of materials available for compact SLS 3D printers. It is crucial for R&D teams, as they usually work on different products with diverse functionality. Especially the PP powder, launched in April 2021 is a game-changer for companies like Rawplug, which final products are most often made from PP. This diversity and the accessibility of Sinterit’s SLS 3D printing solution make it one of the most desired professional additive manufacturing products in 2021. 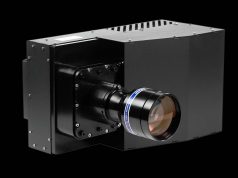 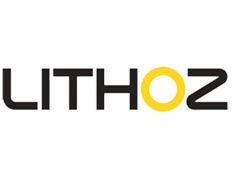 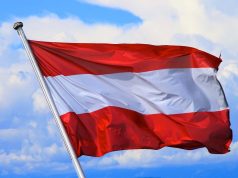 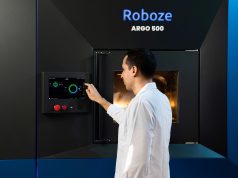 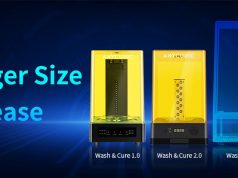 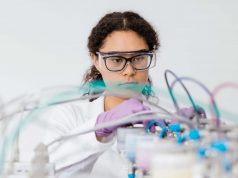 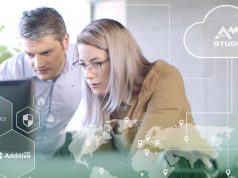 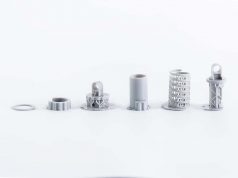 From the world’s first wall plug to SLS 3D printer 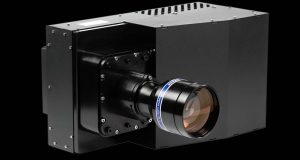 Press Releases - Apr 22, 2021
X
X
We use cookies to ensure that we give you the best experience on our website. If you continue to use this site we will assume that you are happy with it.OkRead more