Home Press Releases Fruitful use of laser sintering technology and composite material in the manufacture... 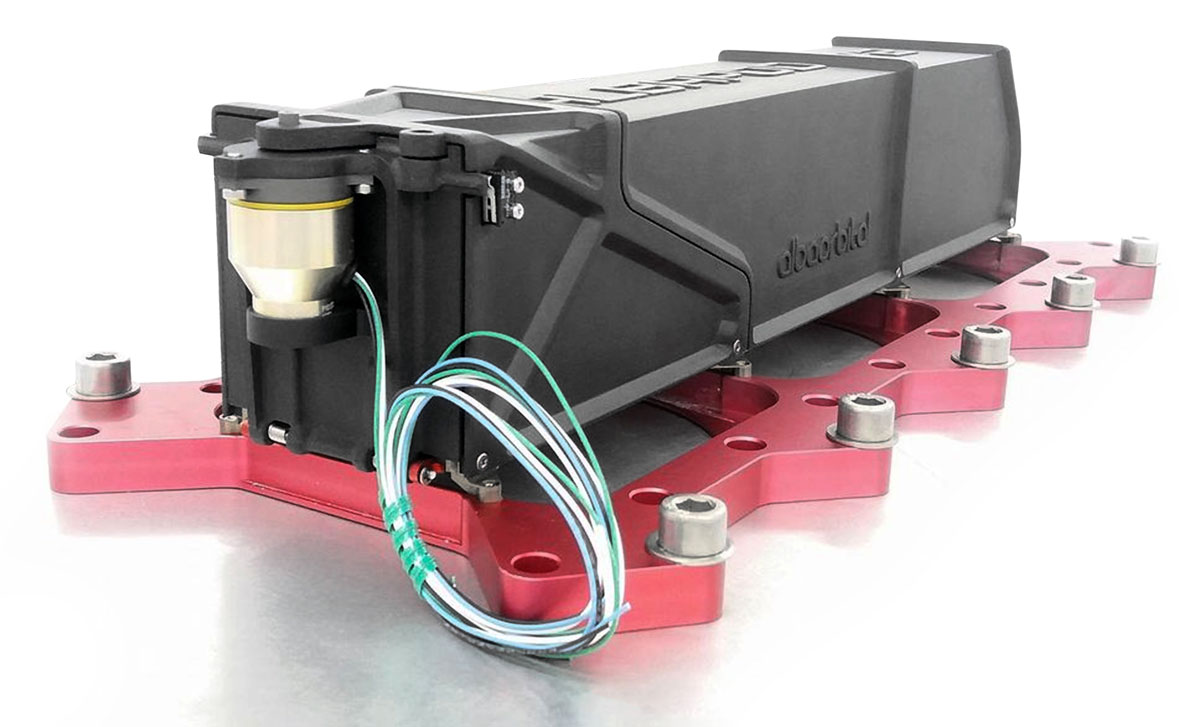 Recently high-tech SME based in Glasgow (Scotland) Alba Orbital needed to build an updated version of their Pocketqube satellite deployer, AlbaPod 2.0.
The aims of the project were to improve on previous designs in terms of weight, manufacturability, access and incorporate a number of safety features.
Alba Orbital turn to CRP Technology for the manufacturing of the deployer, as the Italian-based 3D printing company has built a considerable experience supplying cutting-edge solutions for space key industry leaders using its patented Windform® TOP-LINE composite materials. Most of Windform® TOP-LINE composite materials are suitable for space applications and have passed outgassing tests at NASA and ESA.
Selective Laser Sintering process and Windform® XT 2.0 Carbon composite material have been chosen to guarantee the success of the project.
Alba Orbital team say, “as the product needed to withstand a launch to space while containing several satellites, the pod needed to withstand high vibrations, and in the worst scenario, contain any satellite that breaks free internally. Windform® XT 2.0’s toughness and strength make it a perfect candidate for this use case.”
CRP Technology manufactured in a short time AlbaPod v2, an extremely light weight flight proven 6P (Up to 6 satellites) 3D printed deployer for Pocketqube compatible satellites, with a mass of <500g (60% less than AlbaPod v1). “The most innovative aspect of the project – Alba Orbital comments - was the sheer number of components we switched over to Windform® XT 2.0, not only was the shell redesigned in the material, but also the moving ejection mechanism and door assembly. Additionally some parts are critically structural to the assembly as a whole.” Alba Orbital team performed many tests on the 3D printed AlbaPod v2. On September 9th 2019 the first integration occurred. At the beginning of December 2019, Alba Orbital launched 6 PocketQube satellites into orbit via 3D printed AlbaPod v2 (mission: Alba Cluster 2). Alba Cluster 2 has been on orbit for 100 days. New launch with 3D printed AlbaPod v2 (Alba Cluster 3) is expected for later 2020. The experience in the manufacturing of AlbaPod v2, the technology and material used, will be presented at the 4th Annual PocketQube Workshop 2020, that will take place in Glasgow University Union on the 8th and 9th of October 2020. 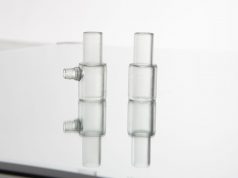 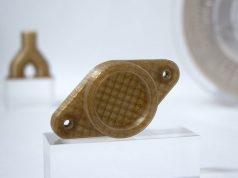 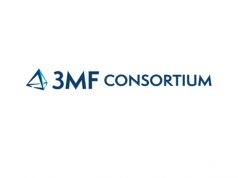 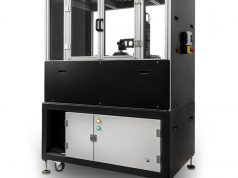 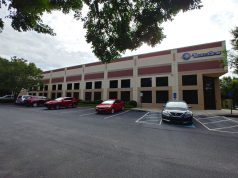 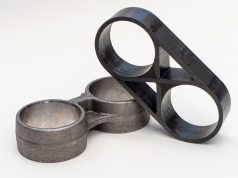 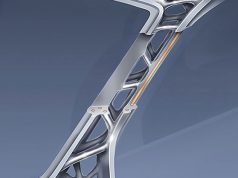 Press Releases - Jul 22, 2020
X
X
We use cookies to ensure that we give you the best experience on our website. If you continue to use this site we will assume that you are happy with it.OkRead more