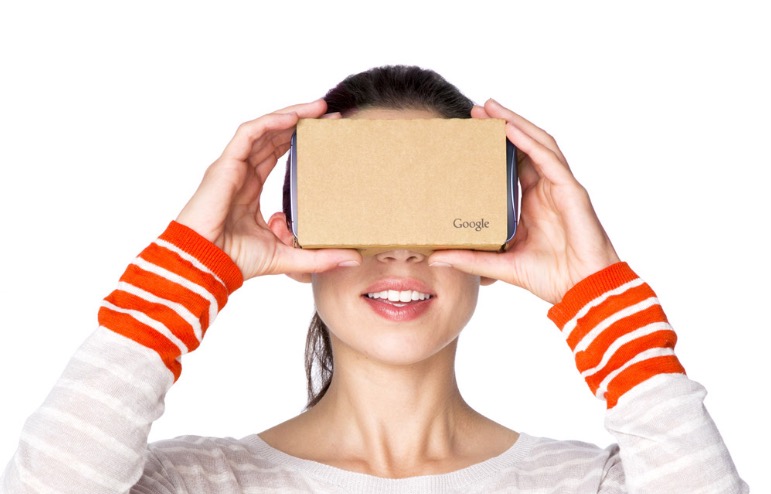 Google has forned a new Virtual reality department headed by Clay Bavor, who previously was in charge for Google’s apps division.

The company currently offers a VR solution called Google Cardboard, that turns smartphones into virtual reality headsets. Launched back in 2014, there hasn’t been much progress on their VR solution, however, this might change now with the establishment of a dedicated department.

Facebook owned Oculus Rift has recently started taking pre-orders for their VR headsets priced at $ 599, while Microsoft is about to ship out the Hololens this quarter. 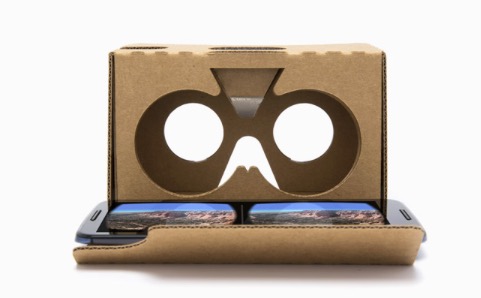