Compared with Node in April, Node Pro has an injection-molded shell. The complete Node Pro is also equipped with an 8GB high-performance TF card by default. After users get the module, they only need to configure the network to start accessing and using it . Node Pro combines USB host and SD card sharing technology to achieve high-quality and high-speed printing.

Node Pro is different from other 3D printing wifi modules. It sends the Gcode code to the printer line by line through the USB serial port. Node Pro first transmits Gcode through Wifi. The file is transferred to the SD card, then shared with the printer via a hardware toggle switch. In this way, the printer prints the model from the SD card. Compared with sending Gcode directly in one line, the reading speed and stability of the SD card will be very efficient. In terms of software compatibility, Node Pro provides an out-of-the-box local webpage, and users only need to use a browser to achieve total control of the printer.

In addition, Fiberpunk has developed its PC client program, which can manage multiple Node Pros at the same time more conveniently. [pic] Node Pro has added the function of sending Gcode files directly to Cura and PrusaSlicer. After simple configuration, users can directly send Gcode files to the printer in the slicing software to the SD card after each slicing. This is an excellent feature for 3D printer users tired of constantly plugging and unplugging SD cards.

Fiberpunk’s camera Sentry Pro is designed to provide a dedicated camera for 3D printers, safe and efficient. Sentry Pro is based on an ESP32-S3 chip with more computing power and a better frame rate. After the Sentry Pro is connected to the Nexus, you can use the Nexus to realize very convenient functions such as printing failure detection, timing photos, and email notifications. These features are free and very easy to obtain without additional configuration.

If you have an old intel computer, it becomes a local AI inference server that can detect print failures after installing Nexus AI. Nexus AI is currently provided to users in the form of Octoprint plug-ins. After users install the Nexus AI plug-in on Octoprint, the plug-in will send the captured pictures to the Nexus AI service program. Nexus AI will return the detection results to Octoprint. Fiberpunk also open-sourced the source code of the Nexus AI Server. Nexus AI Server is developed based on C++, which can be easily ported to Linux and Mac platforms. 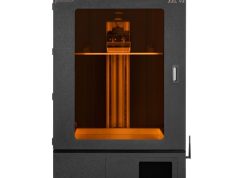 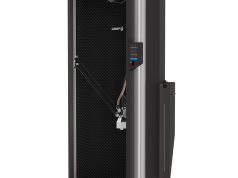 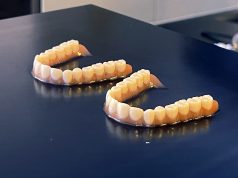 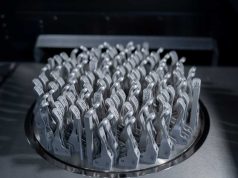 MakerVerse and ZEISS showcase variety of inspection reports at Formnext 2022

CHAIR N°ONE honoured with “Best of the Best” at Red Dot... 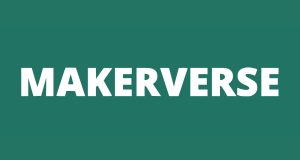 MakerVerse and ZEISS showcase variety of inspection reports at Formnext 2022

Nov 17, 2022
We use cookies to ensure that we give you the best experience on our website. If you continue to use this site we will assume that you are happy with it.OkRead more