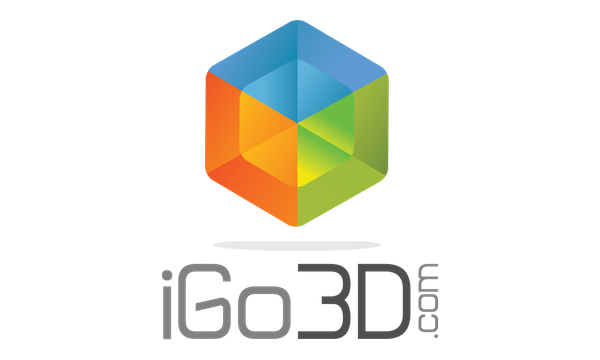 On of the industry leaders in the field of 3D printing segment strengthened the focus on the distribution of 3D printing products. The two years ago founded company with headquarters in Hannover will not longer operate stores under its own name in order to remove the competitive situation at the distribution customers in retail.

As part of these activities, the company would like to thank Frank Hertling for the previous collaboration, who opened stores in Frankfurt and Stuttgart as an official license partner of iGo3D end of last year. The stores will continue to sell the existing range under the brand name “3Dimensions”.

All the experience gained from the stores will be integrated into the existing retail strategy, which focuses on the shop-in-shop concepts to provide a qualitative value to the distribution customers. The referenced shop-in-shop concept is a component of the distribution strategy of the company and is increasingly being offered as an additional service for retail customers in the future.

The distribution network of iGo3D grows gradually and ensures in the future the exclusive distribution of many products through leading resellers. The strategic focus in the distribution could be won Telepoint and Staples as shop-in-shop- partners with eight locations in Germany. Until mid-2016 at least eight other locations are planned with the existing partners.

Due to the increased spread of stationary outlets, a defined product portfolio of iGo3D brand world can be offered comprehensive to the end user with highly professional consulting and the opportunity to purchase 3D products. Simultaneous is a continuous value for all current and future distribution customers guaranteed by focusing on the distribution.