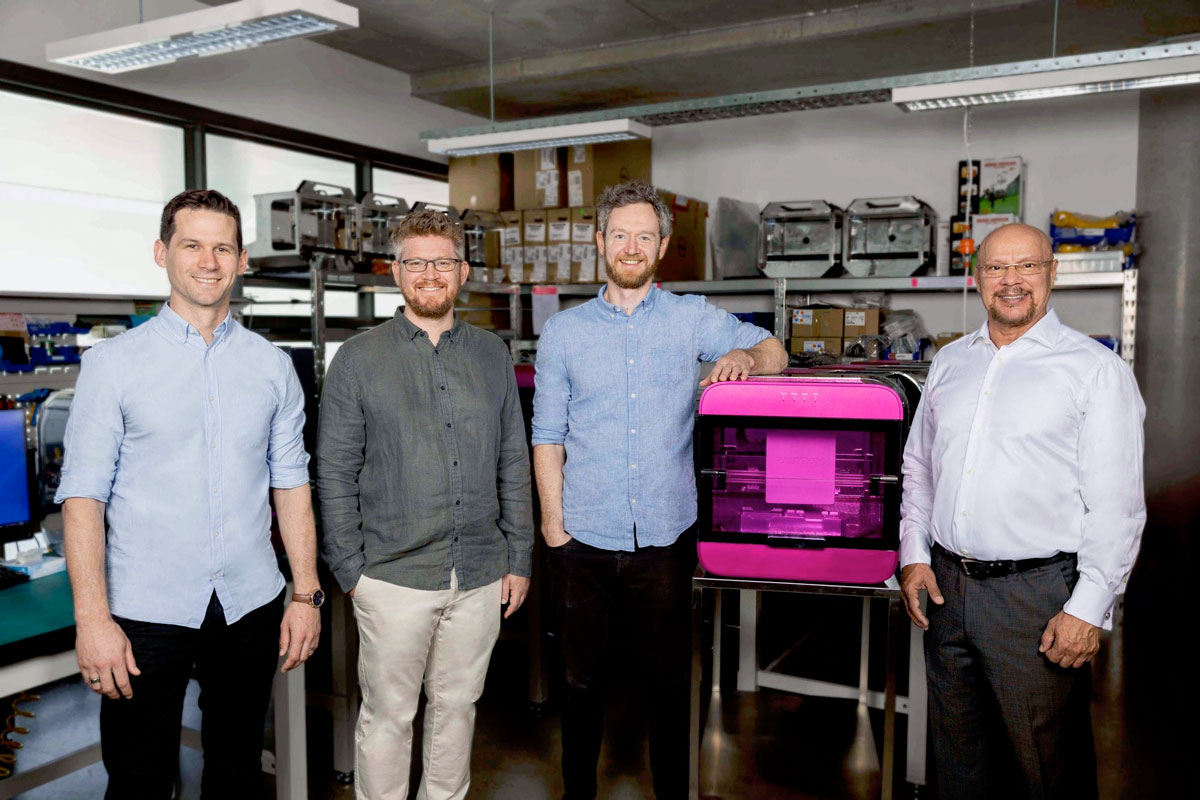 Inventia Life Science, a world leader in advanced 3D cell cultures for research and clinical purposes, has today announced the close of a AU$35m Series B funding round, led by Blackbird Ventures. Inventia will use the funds to market its RASTRUM™ 3D cell culture platform worldwide and grow its team from 36 to 150 employees by the end of 2024.

Inventia has also announced the launch of its US operations with the appointment of Dwayne Dexter as its Director of US Sales. In particular, Inventia aims to expand operations in the US, where the biomedical research and drug discovery markets are currently estimated to be worth more than US$40 billion. This Series B brings Inventia’s total funding to date to AU$45 million. The round also included significant re-investment from Skip Capital.

“This new round of financing is a very significant milestone for Inventia. The funds will enable us to scale up and take full advantage of the increasing global interest in such things as new approaches to cancer research and the development and validation of new drugs,” says Inventia’s Founder and CEO, Dr Julio Ribeiro. “The biomedical applications for the use of the RASTRUM™ platform are very diverse. For example, it can be of enormous benefit to the pharmaceutical industry, by allowing new drugs to be tested in a 3D cellular environment and eliminated if necessary, long before they reach the stage of clinical trials. This can reduce by hundreds of millions of dollars the total cost of bringing a successful drug to market. Similarly, cancer researchers can now work at scale with cell models that mimic the human body almost exactly and produce research results that are more accurate and predictive than before.”

Alongside this Series B round of funding, Inventia has also appointed Dr. Dwayne Dexter as its Director of US Sales. Dwayne will be instrumental in growing the pharmaceutical and academic customer base and driving adoption of Inventia’s technology in the US and Canada. Currently, three of the leading US pharmaceutical companies are Inventia customers. Prior to joining Inventia, Dwayne served as the Director of US Operations at Mimetas, a US-based organ-on-a-chip provider.

Niki Scevak, Partner at Blackbird Ventures, commented on the news saying, “We are thrilled to help accelerate the adoption globally of Inventia’s unique 3D cell culture platform. It’s a technology that improves cancer and other cellular research in a fundamental way, and the benefits of this will reshape many biomedical industries, in particular the pharmaceutical industry,” said Scevak. “Our financial support of Inventia reflects our firm belief that there is a broad-based and urgent need in the biomedical world for what the Company has developed and that its impact is going to be truly generational.”

Kim Jackson, Founder at Skip Capital, commented “Inventia has phenomenal founders that are building a high growth biotech company. I believe their technology will revolutionise the way that pioneering researchers, in areas such as cancer, discover and test new and innovative drugs.”