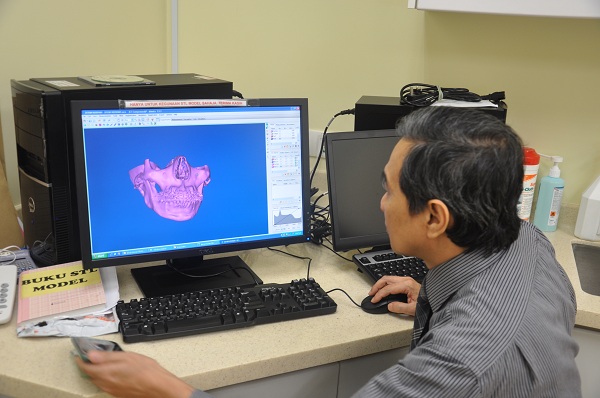 When Tan Seng Yam developed a swelling near his jaw, doctors and dentists assured him it wasn’t critical. A few years later however, after the swelling had significantly worsened, Seng Yam was diagnosed with a tumour in his jawbone, leaving him unable to eat.

“This was one of the most complex cases we had received so far“, explained Dato Dr. Wan Mahadzir bin Wan Mustafa from the hospital in Kuala Lumpur. The tumorous section to be removed would have to be replaced with a long and slender bone section from the calf of the patient’s leg. In order to plan and carry out the complex procedure, Dr. Wan decided to use the PROPLAN CMF 3D virtual planning software by Materialise. The software also allowed for the doctors to compare different approaches, before selecting the best option.

Based on 3D models, patient-specific surgical guides were 3D printed in order to cut out the leg bone. These guides act as templates for the surgeons, so they know where exactly to cut. 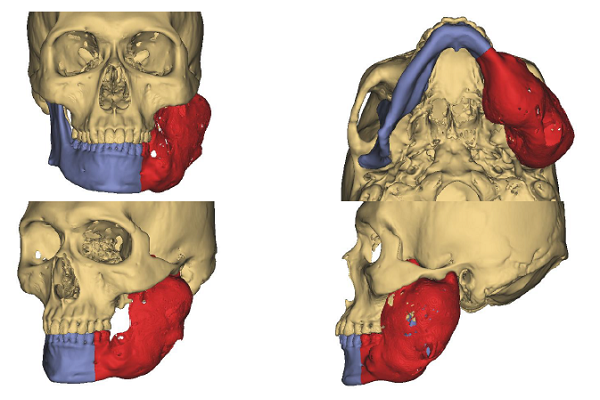 “The outcome of this surgery was near perfection,” said Dr. Xu Li Qun, who collaborated with Dr. Wan on this procedure. Following the successful surgery, Seng Yam underwent physiotherapy to practice walking again as a part of his leg bone had been removed. Additionally, he had to practice opening his mouth to train his new jawbone. The improvement after only a few weeks was immense for him:  “I can now eat solid food, and the discomfort I used to feel has drastically reduced.” 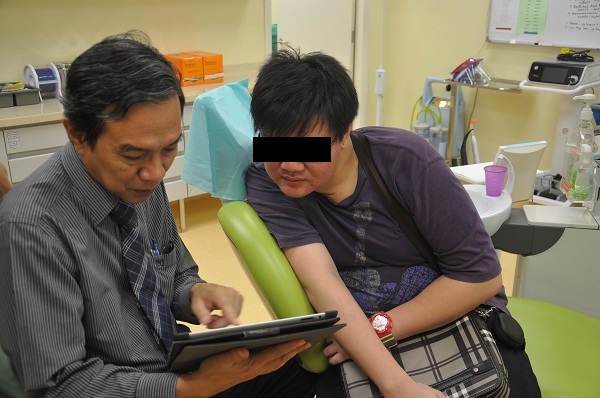 Materialise hopes that this solution becomes more accessible to patients, as an increasing number of surgeons become aware of the benefits of 3D virtual planning software. 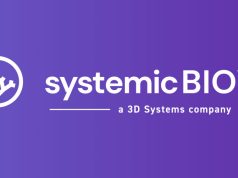 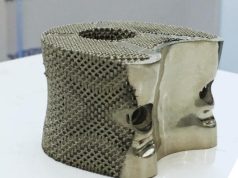 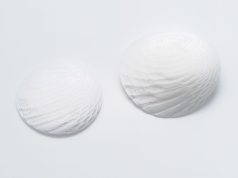 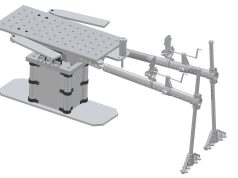 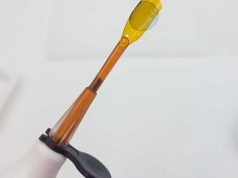 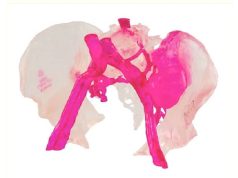 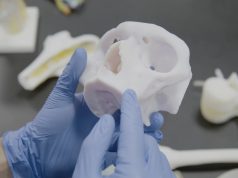 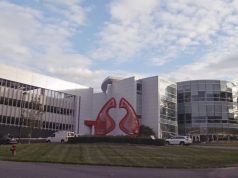 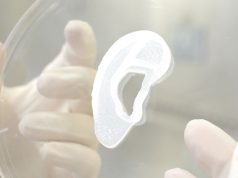