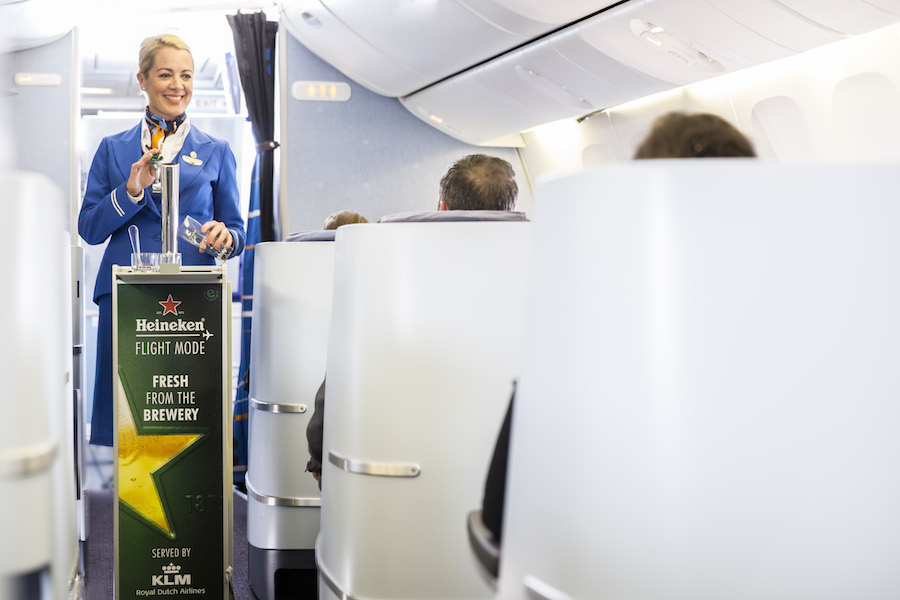 Additive manufacturing is an essential manufacturing technology in the aerospace industry. Most of the time its to safe weight and money. Now the Dutch airline KLM starts offering fresh draught beer from the tap for their customers thanks to 3D printing. 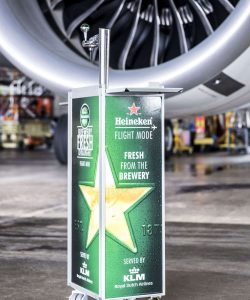 KLM now developed a trolley which houses the tap from BrewLock Systems. This tap system uses air pressure instead of CO² to drew the beer. The housing of the tap system are 3D printed by KLM.

As this is not cheap, as the airline points out, the fresh tap beer will only be offered on selected World Business Class flights from KLM. 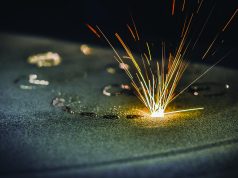 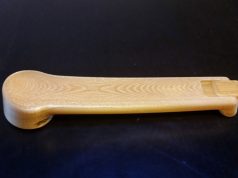 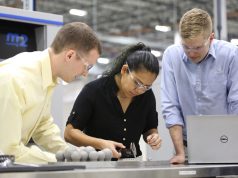 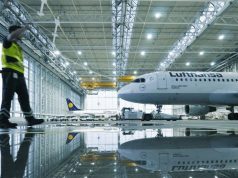 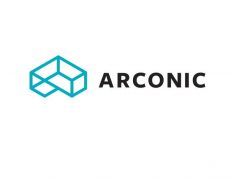 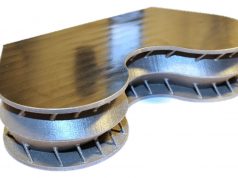 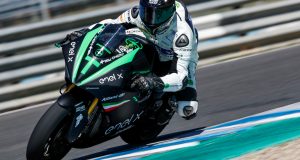