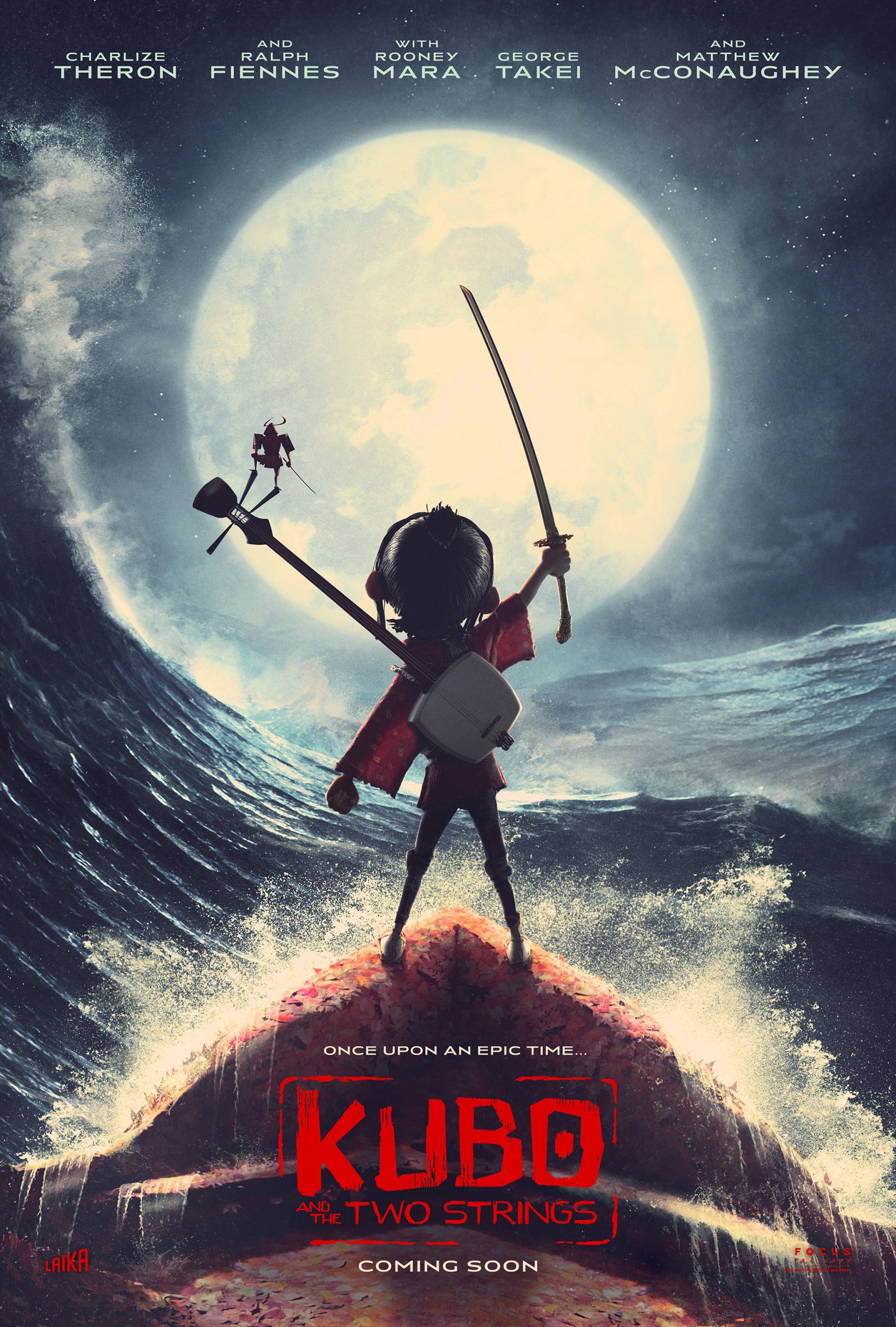 Laika, the studio that is behind stop-motion films like Boxtrolls, ParaNorman and Coraline, has released the trailer for a new movie called Kubo and the Two Strings.

March 12th 2016 – Recently, Laika received an Academy Scientific And Engineering Award for pioneering 3D printing in film productions. In stop-motion films the actors are built by artists. To get the figurines a broad portfolio of facial features many faces are 3D printed for each actor in the movie.

We can’t wait to get a behind the scenes have a look after the movie will be released later this year. Here is the trailer:

The team of Laika told IndieWire in an interview a ton of new details on how 3D printing is used in the new movie. Till now the studio used 3D printing to create the many faces of the actors in the stop motion film. Their record was an unbelievable 1.5 million combinations of facial expressions.

Now the topped that with 22 million possible facial expressions – just wow. But they didn’t stopped there. The team designed the three-feet long Moonbeast to be completely 3D printed. It consists of 850 individual exterior pieces and an internal armature of 250 parts.

To make things a little easier for the stop motion artists. Laika worked closely with Stratasys and their developers to produce even more characters with 3D printing.

“We found a new way to print with plastic (for the non-human characters),” said Brian McLean, director of RP printing. “We reached out to Stratasys and collaborated with their R&D in Israel. With access to new software and hardware, we reached a [greater] level of color and sophistication in a plastic-printed 3D part.”

A great behind-the-scenes video reveals more details from the rapid prototyping department of the stop motion film studio Laika. With their latest movie the film studio pushes the limits of 3D printing, or as Brian McLean, the head of Laika´s RP department, puts it:

Our Challenge wihtin RP department is to never allow the technology to dictate what we can do!

Take the time to suck in the amazing things the team of Laika does behind the scenes: 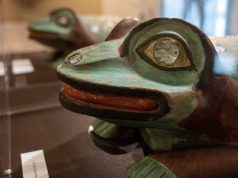 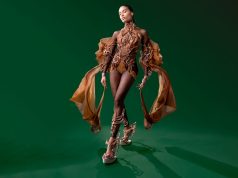 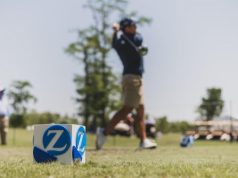