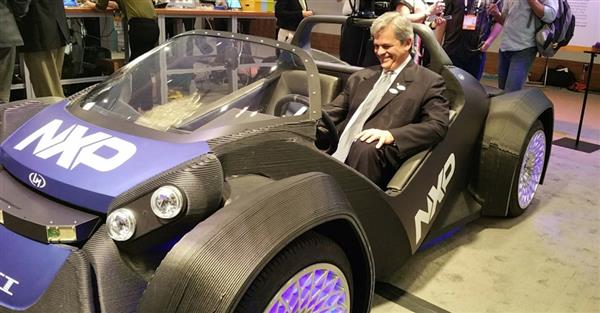 Back in 2014 Local Motors started working on their first 3D printed vehicle. The first “car” looked more like a dangerous prototype but now the vehicle has a nice design and looks more save than the first prototype. Thanks to a new partnership with NXP Semiconductors the vehicle should learn to drive autonomously.

NXP is a big company that has focused on developing and production of semiconductors. The company with headquarter in the Netherlands has 45.000 employees. And the company is already producing different components for cars. For example they produce ABS-Sensors, RKEs, board networks and infotainment systems. The heart for autonomous driving should be the NXP BlueBox – that’s a kind of computer that can be connected to different sensors and cameras and it can be programmed.

The vehicle produced by Local Motors also got the name Strati and of cause the Strati vehicle has the NXP BlueBox build in together with different sensor to measure distances, speed and other important things.

It’s a comprehensive autonomous vehicles platform that provides car makers the technology they need to meet stringent safety, power and processing performance requirements. NXP partnered with Local Motors to build a 3D-printed car, which featured BlueBox inside. Local Motors’ 3D printing process provides flexibility in car manufacturing that enabled the build and delivery of the vehicle used at FTF in Austin in less than three days. 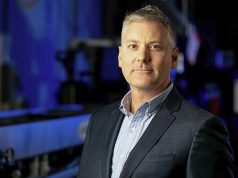 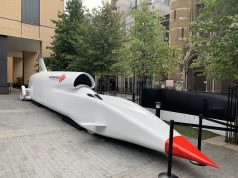 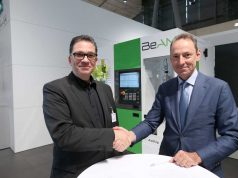 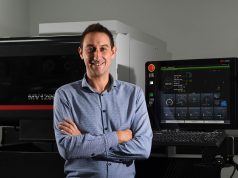 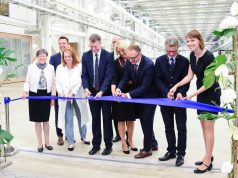