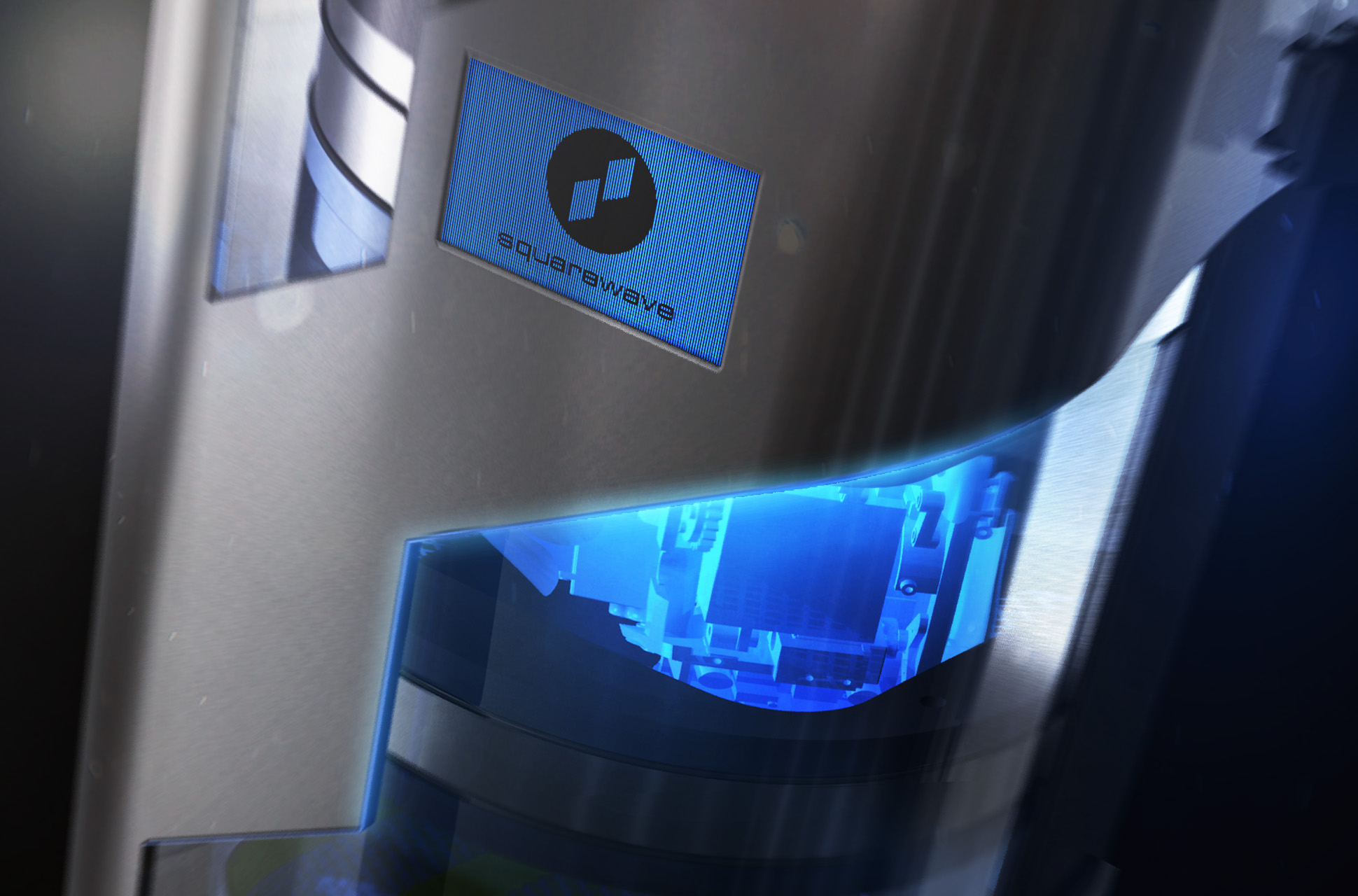 According to the developers, the new process is twice as fast as other 3D printing methods, as objects are simultaneously printed on both sides of the build plate. Moreover, MAP technology works with multiple materials, including powder, resin and filament.

Due to the technology being patent pending, the company hasn’t revealed to many details, but created a website dedicated to MAP technology. The new approach starts by doubling the number of printing sides and could potentially be expanded to several other sides at the same time. It does not only focus on speed but also geometrical capabilities. Their Squarewave 3D printer is still in a prototype stage, with commercial availability to be announced later this year.

Do3D CTO and co-founder Marton Bartos explains: “We have been asking ourselves how we could achieve multidirectional 3D printing for a couple of years. By rethinking the basic concept of creating physical 3D geometries, we have found solutions that could be implemented in marketable products in the near future. We have filed a patent for this new approach and have proved with concept prototypes that our process is well within reach.”

Bartos adds:“The first prototype offers contemporary upward and downward printing and is especially fit for very large parts. Our main goal is to be able to take this idea to the next level and by that we mean establishing potential partnerships in industries that can benefit from our technology. Production speeds achievable with MAP technology could change the face of 3D printing.”