The Mexican startup MediPrint, founded by a group of UNAM University graduates, is working on a 3D printed and customisable alternative to regular casts.

The patented NovaCast weights up to 10 times less than a conventional cast made of plaster, is visually more appealing, removable and it can get wet, which means you can take a shower or bathe with it.

“The material with which conventional splints are made is plaster, which is highly hygroscopic. This means that it absorbs sweat and causes the bacteria to proliferate because there is not good ventilation,” MediPrint founding partner Zaid Musa Badwan Peralta explains. 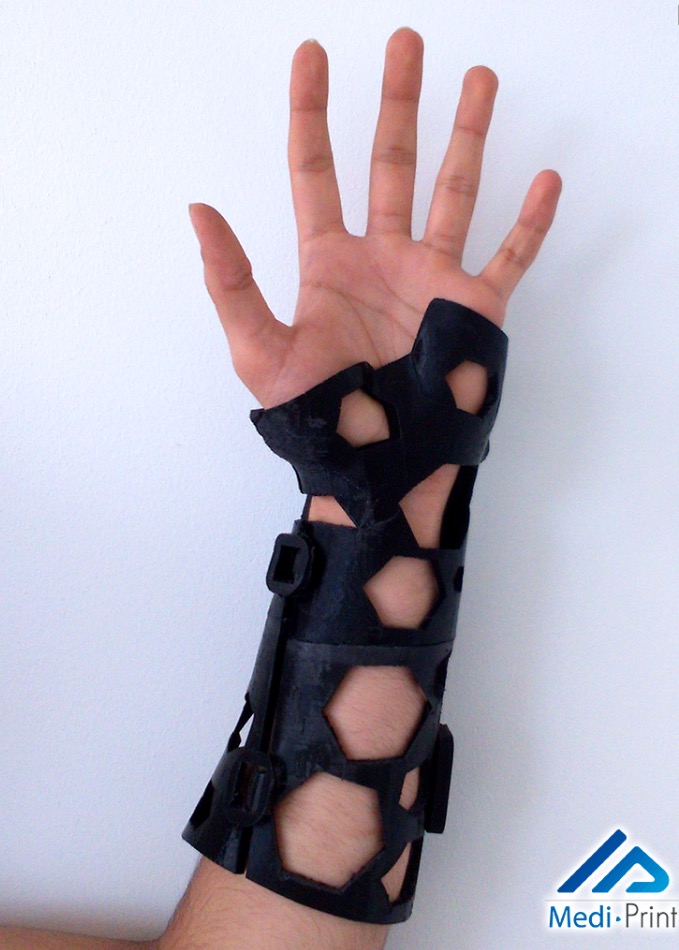 The idea for the project came along when Zaid’s mom broke her arm and had a plaster cast that war put on incorrectly, resulting in having to fracture the bone again in order to replace it right. When the splint was put on wrong again, his mom was diagnosed with 50% disability in her hand.

Due to all the bacteria that accumulates in plaster casts, people can also suffer from ulcers that may lead to severe complications.

Zaid also developed a software that allows doctors to define the precise measures of the cast, without the need to use 3D scanning. “It only requires that the doctor enters the data, and automatically generates the ideal geometry for printing,” he explains.

Currently it takes about three and a half hours to create a NovaCast, but MediPrint is working on cutting the time down to an hour and hopes to be able to bring this technology to hospitals soon. 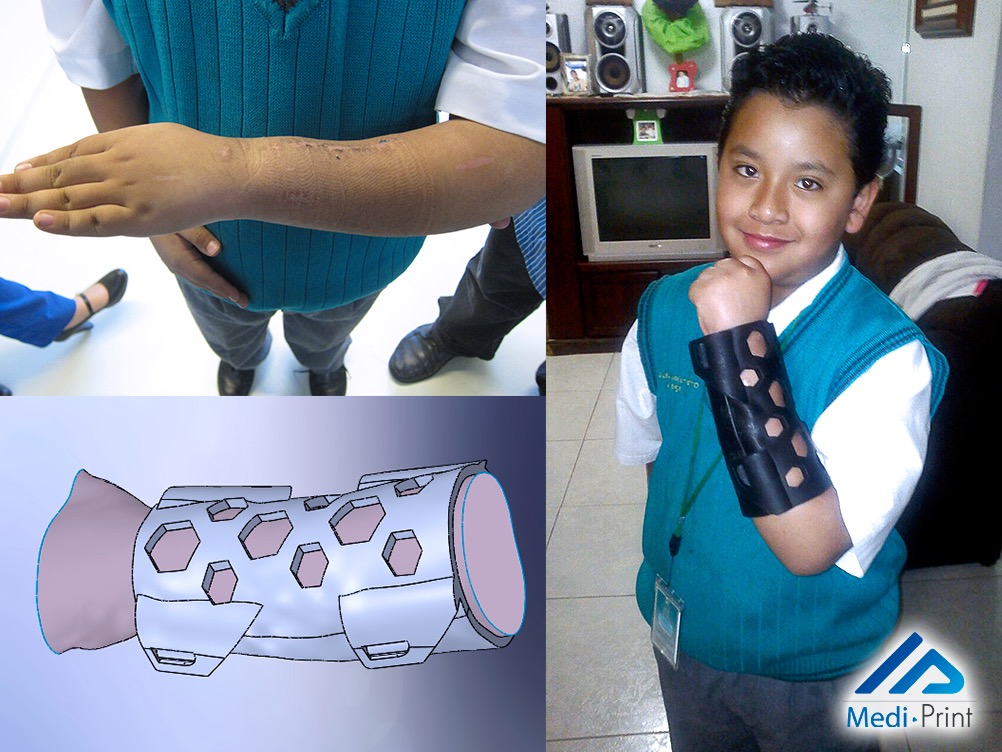 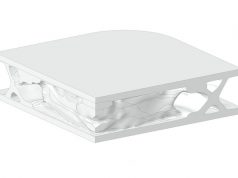 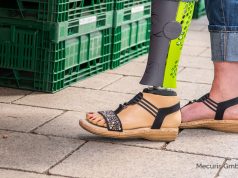 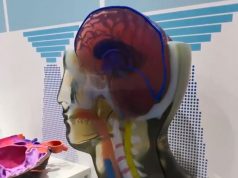 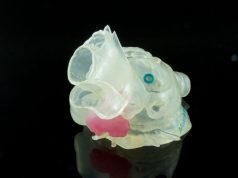 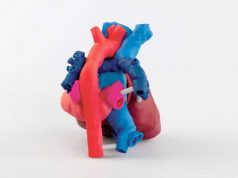 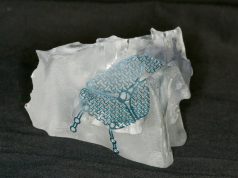 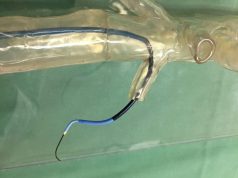