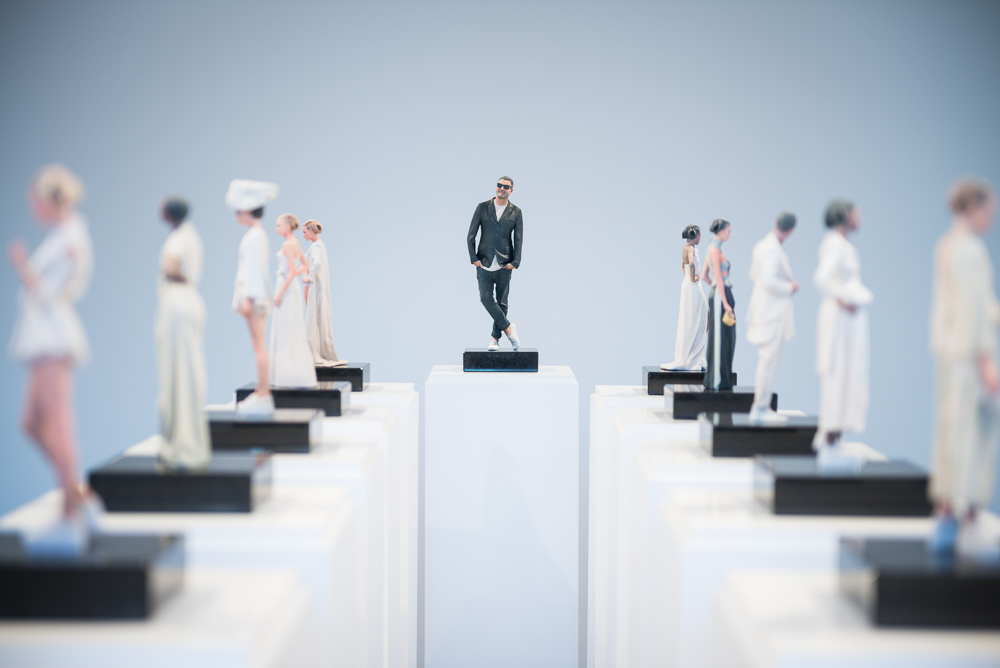 January 25th 2016 – During the Mercedes-Benz Fashion Week, Berlin Michael Michalsky presented his latest work of the fashion label MICHALSKY. There were no models and no catwalk. Instead, there have been 3D printed 14 figurines of models, showcasing the new clothes, and one figurine of Michalsky himself.

Last year Michael Michalsky joined the Doob Group as Creative Director and the presentation of “REALITY” is one of the first publicly moves of this partnership.

Doob uses 360° 3D scanners, named the DOOBLICATOR, and 3D printers to produce figurines. They are headquartered in Düsseldorf and have stores around the world.

You can read more about the opening of REALITY at the fashion blog Louise et Hélène (German) via the link below.

If you have missed it – there´s now a second chance to take a look at the 3D printed fashion show! Anna Jill Lüpertz, the owner of the gallery, and the designer Michael Michalsky decided because of the great demand to extend the exhibit till the end of February.

“As a creative person Michalsky constantly extends his horizon and proves himself in the most different disciplines. In his current project, he finds a new form for presenting his collection. Detached by the carousel of fashion he transforms his looks into valuable objects, which persist self-sustaining for their own.” said gallery owner Anna Jill Lüpertz.

The 25cm high figurines are now selling for 3.000€ a pice. But Michalsky´s figurine is already sold to a fan.

And designer Michael Michalsky added: “I’m really thrilled about my 3d models. It is unbelievable how accurate in every detail 3d printing already works today. This technology establishes brand new possibilities even in the field of fashion.” 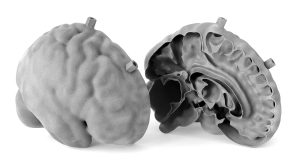