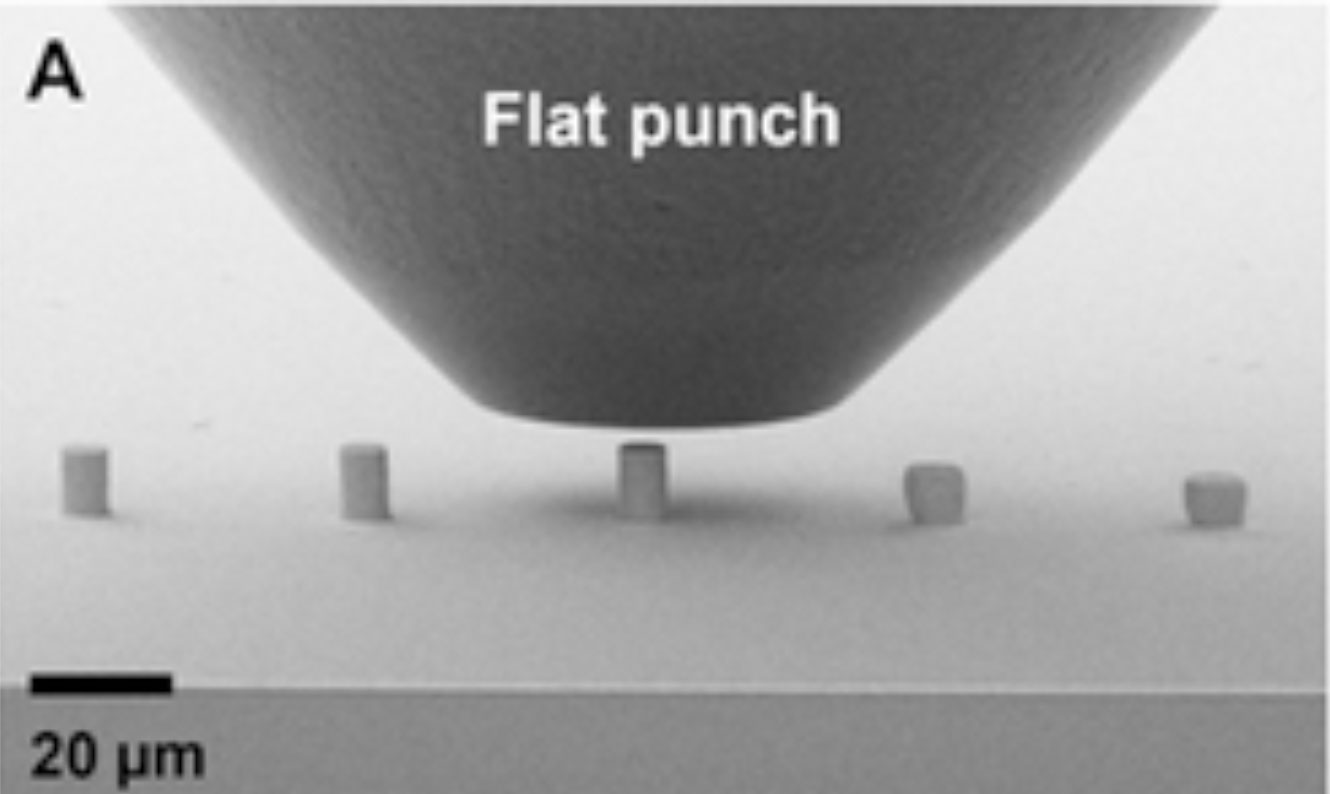 The University of Texas developed an electrochemical-based microscale metal 3D printing process that allows free-form printing and a better in situ control of metal microstructures during the printing process. The method called localized pulsed electrodeposition (L-PED) uses electrodeposition to deposit ions from an electrolyte of a chosen metal by repeatedly applying a current. A nozzle tip is moved above the substrate to create a 3D microstructure between the conductive substrate and the nozzle.

One of the challenges of microscale metal additive manufacturing is to control the material properties of printed metals. According to the researchers, the in situ control over the microstructure, L-PED is significantly better than other available processes.

The research team reported a current efficiency of 90 ± 5% under standard conditions wich implies minimal impurities and oxygen. The most critical parameter is to control the average current density, which is directly proportional to the average deposition rate. A faster deposition rate increases the density of twin boundaries. On the example of copper structures, the research team successfully demonstrated the controllability of density and orientations of the twin boundaries and grain size. Printed geometries such as free‐standing wires, micro‐pillars, and layer‐by‐layer structures showed enhanced mechanical and electrical properties.

L-PED could be used to create functional applications such as sensors, microelectromechanical systems (MEMS), optics, and electronic devices from some limited metals, including copper, platinum, and gold. Other metals and alloys have not been tested yet.