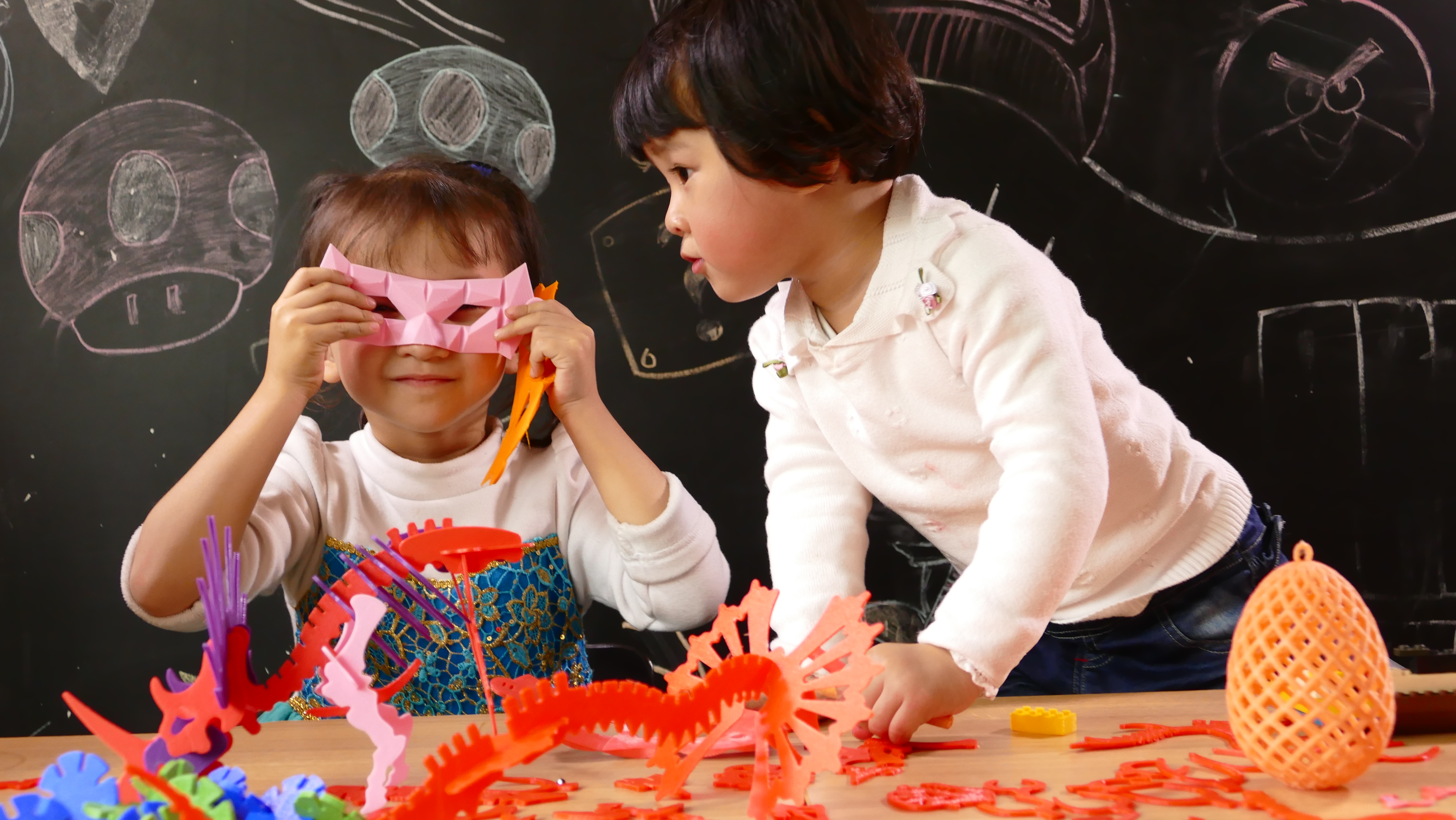 3D printing company Weistek is about to launch a Kickstarter campaign for their MiniToy educational 3D printer that has been specially developed for children.

The MiniToy can be used by kids from the age of 4 to create a variety of things, including toys to play with, accessories to wear or objects for the classroom such as historical artifacts, molecules and buildings. This is supposed to give children a more active role in their learning process.

Weistek claims that the printer’s unique features are its STEAM education platform as well as its safety. The easy-to-use mobile app categorises each 3D model into a STEAM category and contains many STEAM-based activities for school and at home.

If the Kickstarter campaign is successfully funded, Weistek will dedicate a portion of the funds to research activities specifically for students with special needs.

The MiniToy was designed and created by the company’s R&D team so that it is safe to use long-term. The device’s mechanical parts are hidden to prevent accidental burns. All filaments by Weistek are non-toxic and biodegradable.

Weistek’s CEO, Vicky Chen, said: “At Weistek, we believe that when the children stay ahead of the curve, everyone wins. So we created the MiniToy as a learning device for children to know more about this disruptive technology that’s already started to change the face of so many industries.”

During the development of the MiniToy, Weistek has received two patents and created ten patent pending technologies. Chen added: “Our commitment to advancing the industry means that more exciting activities will come to those who support our Kickstarter campaign which will go live in just a few weeks.”

The Kickstarter campaign for the MiniToy 3D printer will be officially launched on May 10, 2016. A limited number of early bird specials will be available at $ 249.