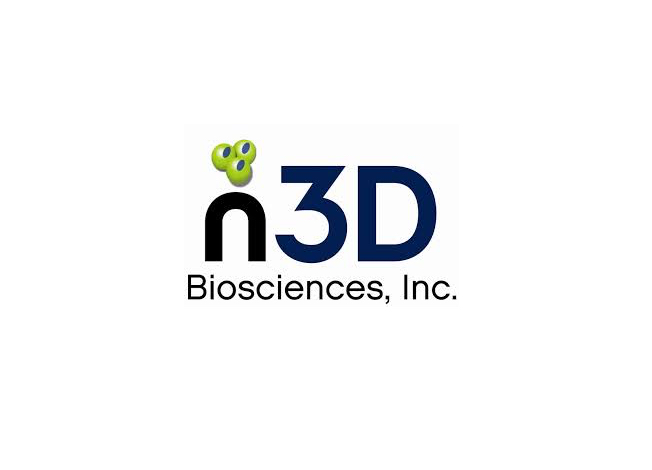 Vascoactivity can be described as the contractrion and dilation of blood vessels. Most assays on a compounds effect on vascoactivity involve animal testing that has a low-throughput, is costly and moreover, cannot predict the response in humans. This resulted in labs worldwide to look for alternative in vitro methods.

n3D has now developed a cell-based assay that can screen compounds for vasoactivity very fast and accurate. “We validated this assay with bioprinted animal and human cells, and by doing so, we have an alternative to animal testing to screen vasoactivity,” explains Hubert Tseng, Senior R&D Scientist at n3D and lead author of the publication with the title “A high-throughput in vitro ring assay for vasoactivity using magnetic 3D bioprinting“. 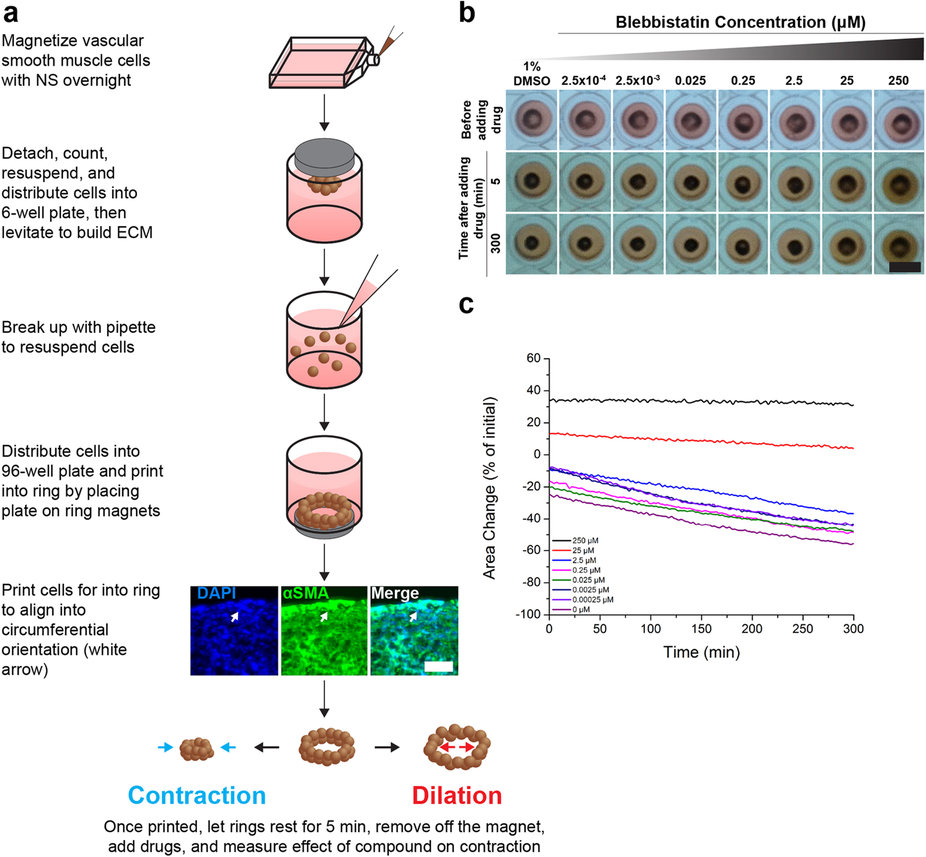 “The speed and throughput of our vasoactivity assay sets us apart from other 3D cell culturing and 3D bioprinting techniques, such as the ones from Insphero and Organovo”, said n3D President and CSO Dr. Glauco Souza. “We are looking forward to this assay becoming the standard in compound toxicity testing and in the development of new vasoactive drugs.”

“This assay is the only one of its kind on the market that can replace animal testing for vasoactivity studies,” stated n3D Director of Sales & Marketing Cal Froberg. “This assay not only addresses an unmet need in this space, but also highlights our versatility and innovation of n3D’s magnetic 3D bioprinting technology. We are excited to have a new tool for CROs and pharma to further support drug development and toxicity studies in the cardiovascular space. Speed and throughput will greatly assist in controlling cost and enabling better screening of drug candidates earlier in the drug discovery pipeline.”