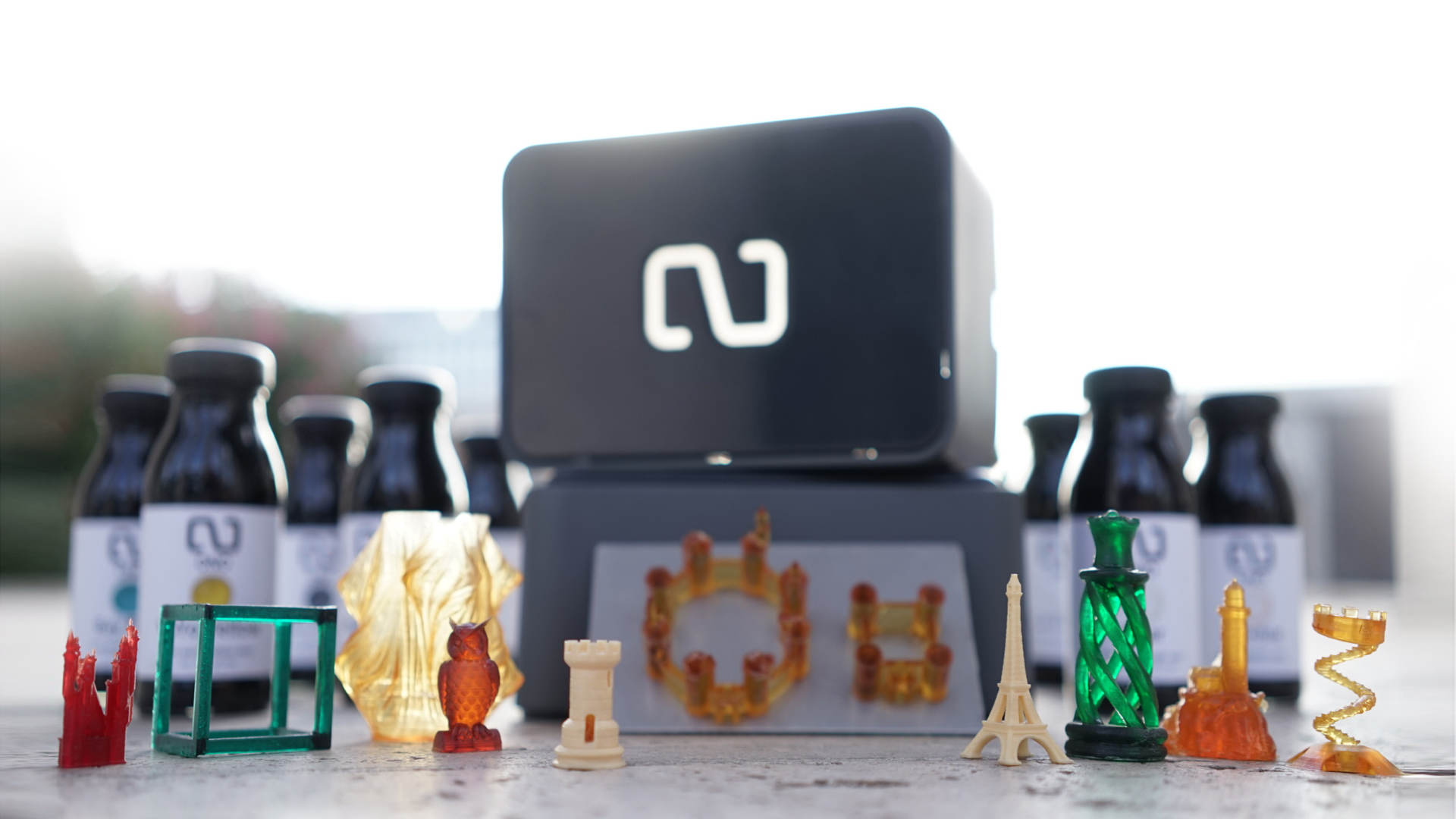 OLO 3D is a device developed by Italian company Solido3D, that will turn your smartphone in a 3D printer. The first ever smartphone 3D printer will be available to backers of their Kickstarter campaign launching Monday, March 21,  for only $ 99.

March 16, 2016: OLO works with DLP technology, where liquid photosensitive material is cured using a light source – in this case the screen of a smartphone. With the affordable device comes a number of different types and colours of resin, including flexible, castable and more durable materials. 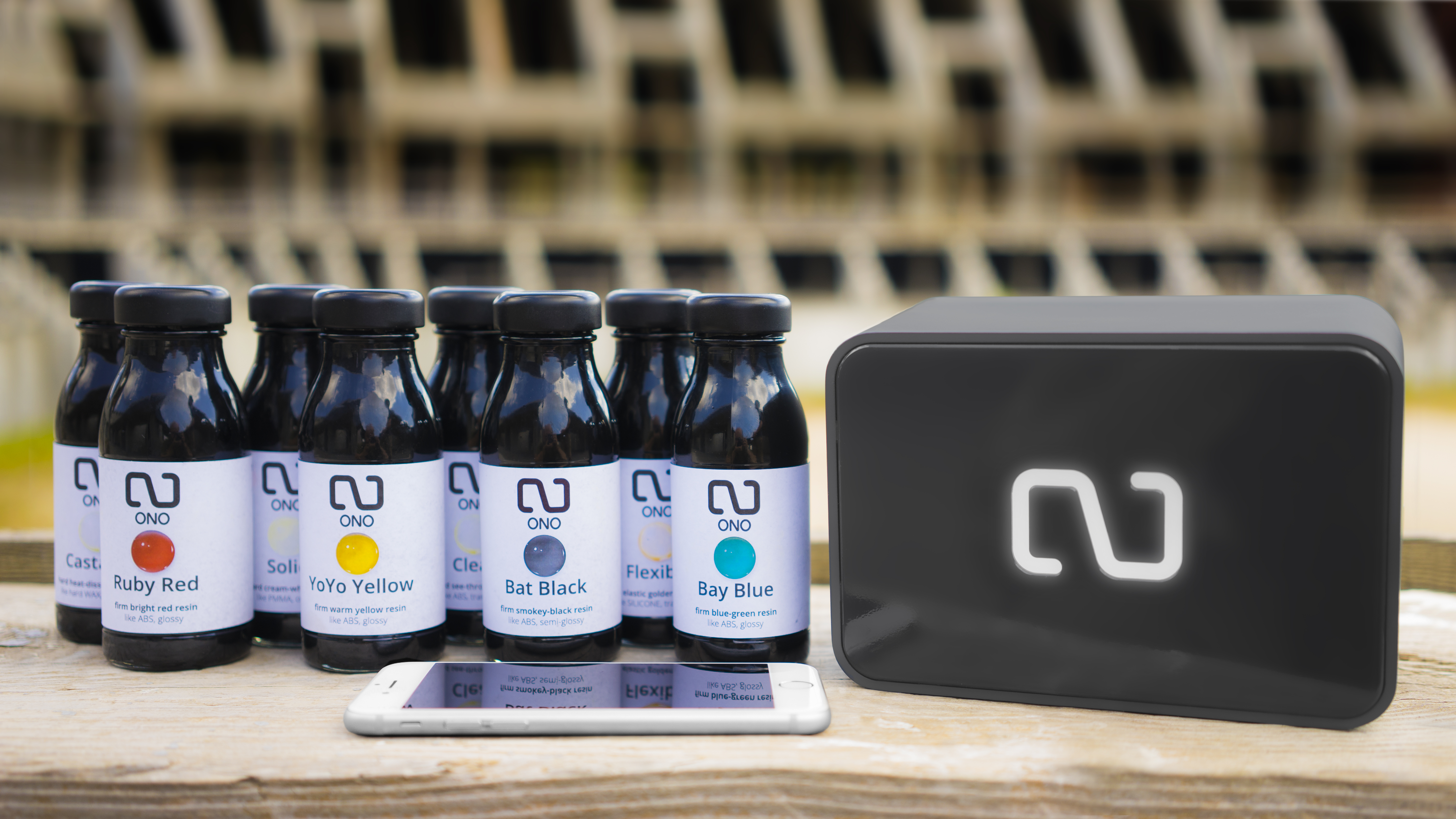 While we are still waiting for the launch of the campaign on Monday to get more details, you can meanwhile check out their introduction video below:

The Kickstarter campaign for Olo just launched yesterday and has reached almost three times its funding goal of $ 80,000 at this moment. While $ 79 early bird and $ 99 offers are already gone, you can still pledge $ 119 to get your own smartphone 3D printer including resin.

Check out their campaign video below:

The Kickstarter campaign for the Olo smartphone 3D printer has reached the $ 1 million mark last weekend. Currently, nearly 10,000 backers pledged over $ 1.3 million to fund the campaign and get hands on the device that could bring 3D printing to the masses.

If you want to get one yourself, you can head to their Kickstarter site until April 20 to pre-order Olo for only $ 99.

The developers of the OLO 3D printer have recently changed its name to ONO due to trademark issues with another company. 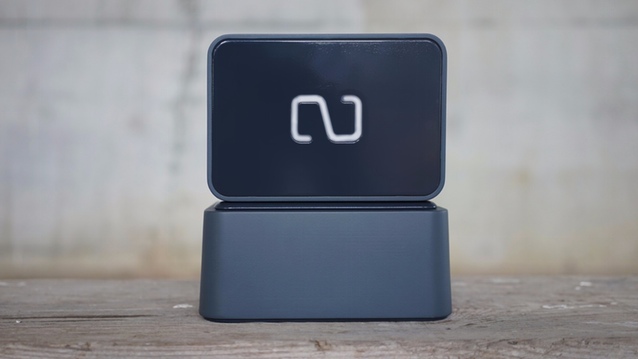 Instead of going to court and facing a legal battle, the makers of OLO decided not to waste time and money and simply change the products name to ONO. The team explains on their Kickstarter page:

“While we love the name OLO, and we still maintain the rights to use it in the future, our goal is to focus our time and resources on production and our backers. So OLO is now ONO.”

The final moulds were put into production and are estimated to be completed by August 24. The team will then be able to make 1200 ONO bodies per day. However, as other parts have been delayed due to final trademark approval, they cannot guarantee a precise timeline.

Additionally, the company has made a statement on a possible future issue with the next generation iPhone, as ONO is connected through the headphone jack:

“There has been concern that new phone models, such as the iPhone 7, may not have standard headphone jacks. This is something that we are aware of, but cannot design around until the phones or their specs come out. It’s on our radar!”