Home Industry Over 80% OF Peugeots Newest Concept Car´s Interior Is Made With 3D...

The French car manufacturer Peugeot released their newest concept car. These concept cars offer a glimpse of the future of cars.

The Fractal was designed with all the focus on sound. Regulations which will be active from 2019 in Europe and 2018 in the US for all electric cars, force manufacturers to make their cars emit sounds. Because the nearly noiseless electric cars are a danger for pedestrians and blind people.

So the design team of Peugeot focuses on sound for the Fractal. In the interior and the exterior. A lot of thoughts and effort were put into the interior, where structures should dampen the sounds from outside and absorb internal echoes. The complete interior was designed as a anechoic sound chamber.

The structures for the interior were designed using CAD software and 3D printed by Materialise. 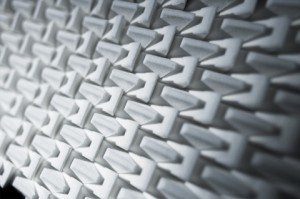 “WE WERE WORKING ON A VERY TIGHT DEADLINE WITH THIS PROJECT,” RECALLS MATTHIAS HOSSANN, ‎HEAD OF CONCEPT CARS & ADVANCED DESIGN AT PEUGEOT. THE PEUGEOT FRACTAL WAS DUE FOR A BIG UNVEILING AT THE FRANKFURT MOTOR SHOW. “THAT’S WHY WE THOUGHT OF MATERIALISE FIRST, BECAUSE WE KNEW THAT THE LARGE PRINTING CAPACITY HERE WOULD GIVE US A GOOD SHOT AT MAKING THE DEADLINE DESPITE THE SHORT NOTICE.”

More than 80% of the interior was 3D printed. The largest parts were printed using SLS 3D printers with white polyamide which got a flocking finish by the Materialise team to give is better feel. 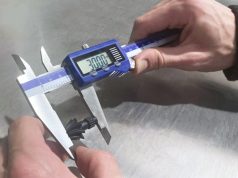 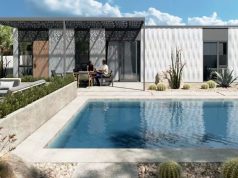 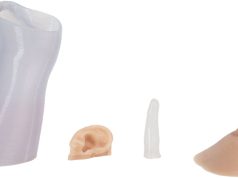 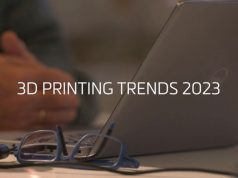 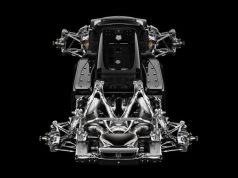 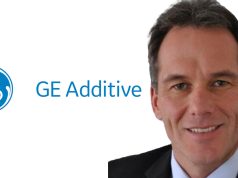 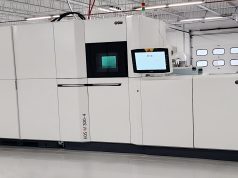 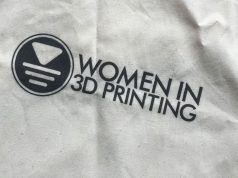 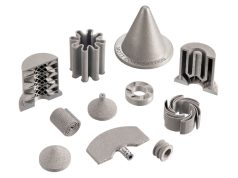