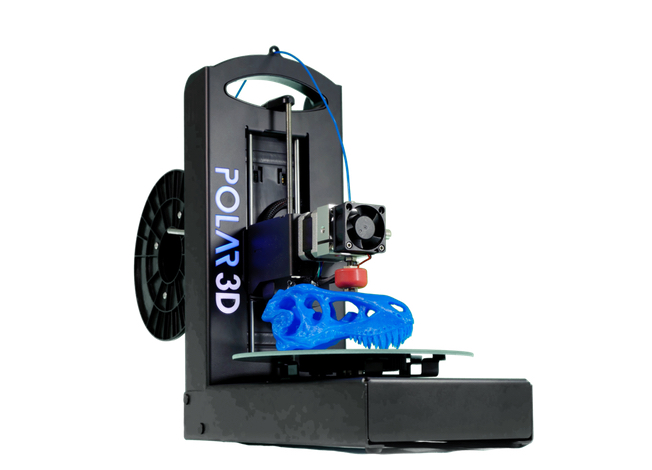 The company’s printers use polar coordinates that allow for a bigger build volume compared to standard X/Y-based FDM machines. Additionally, with the built-in Polar Cloud, that has just reached 100,000 print jobs, users can 3D print from anywhere.

Dan Newman and David Thornburg have recently joined the company as Chief Technology Officer and Director of Education.

“After seeing the Polar Cloud and hearing plans for Polar Cloud 2.0, I couldn’t say yes fast enough… they had me at print,” said Dan Newman.  Bill Steele, Co-founder of Polar 3D put it this way: “Everyone knows of Dan.  He wrote the firmware used by our competitors’ printers (e.g., Makerbot, Dremel, etc.) and helped Apple design their solution to scale iCloud. Dan is going to make a massive impact on our cloud and hardware products, we are very lucky to have him.”

“I met Polar at ISTE in 2015 and have watched their passion and momentum build,” said David Thornburg.  “After they acquired STEAMtrax from 3D Systems and asked me to run it, I thought wow this is the perfect opportunity for me to take my work and network of the past 40 years to drive content and creation on the Polar Cloud to benefit classrooms around the globe.” 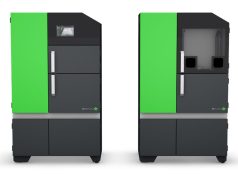 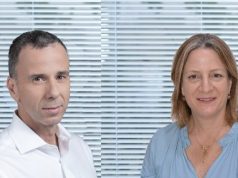 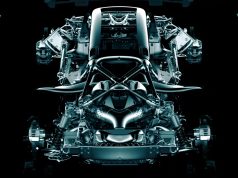