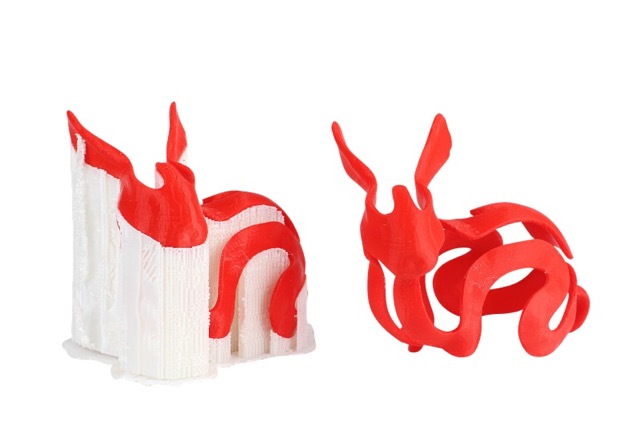 Developer and manufacturer of 3D printing material, Polymaker, expands its line of high-quality filament by launching PolySupport along with new colours of their PolyMax PLA.

PolySupport is a FDM 3D printer material to be used for support structures. It can easily and cleanly be removed by hand or with simple tools, without any damage to the 3D printed object’s surface. The new material prints just like regular PLA at 220 to 240°C with no heated build plate required. Besides being used on dual extrusion printers, it can also be used on single extrusions printers as both the support and modelling material. 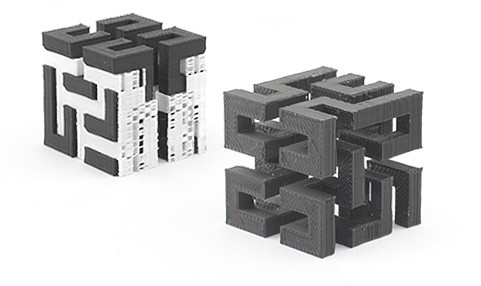 “Many designers who currently work in 3D go to great lengths to avoid using support in their projects, opting instead to create several less complex pieces to be assembled later,” said Dr. Xiaofan Luo, CEO of Polymaker. “PolySupport overcomes this problem and, in fact, is particularly good for parts with large overhangs, preventing print failure due to lack of support. We believe that this material will strongly appeal to industrial designers who want to unleash their creativity and follow their visions.”

PolySupport is available at a MSRP of $ 39.99 per reel on the Polymaker website and through selected distributors. Their PolyMax PLA, which is now available in six additional colours, comes with a price tag of $ 49.99 per reel.