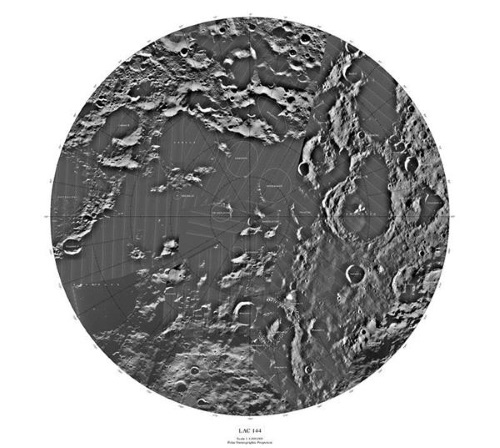 According to the head of the National Center for the Study of Natural Substances, Russia could build a base on the moon. Buildings should be created with 3D printers and the needed technique is already patented by Russia.

The ongoing development about space technologies only focus on Mars. But it would be easier to land on the moon and settle there. To ensure that living on the moon is possible for a longer time it is essential that there is ice. The ice can be used to create water and oxygen. Until now, nobody has explored the polar region but Russian scientist think that exactly on the south pole of the moon, there should be water.

However, the transport of building structures to the moon is very expensive and because of that a 3D printer should create the structures necessary. This idea was already published by the ESA: Different types of stones and moon dust should be combined and then used in a 3D printer. Russia uses the same idea but they thought a step ahead: The stones cannot be used within a 3D printer, so they developed a technique to crush the stones. This technique is also patented by Russia now.

The walls of a lunar settlement built from regolith mixed with periclase (MgO) are capable of withstanding extreme temperature fluctuations and provide protection against meteors…3D printers are already capable of constructing a lunar settlement of approximately 600 cubic meters in volume—all in just seven to 10 days.

Now four launches to the moon are planned and all four are focused on the south polar of the moon. The first start should be in 2019 and land in the Boguslawasky crater near the south pole of the moon. Just a few weeks ago Russia has launched a 3D printed to satellite. 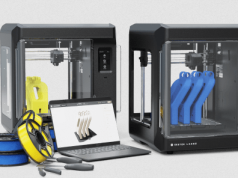