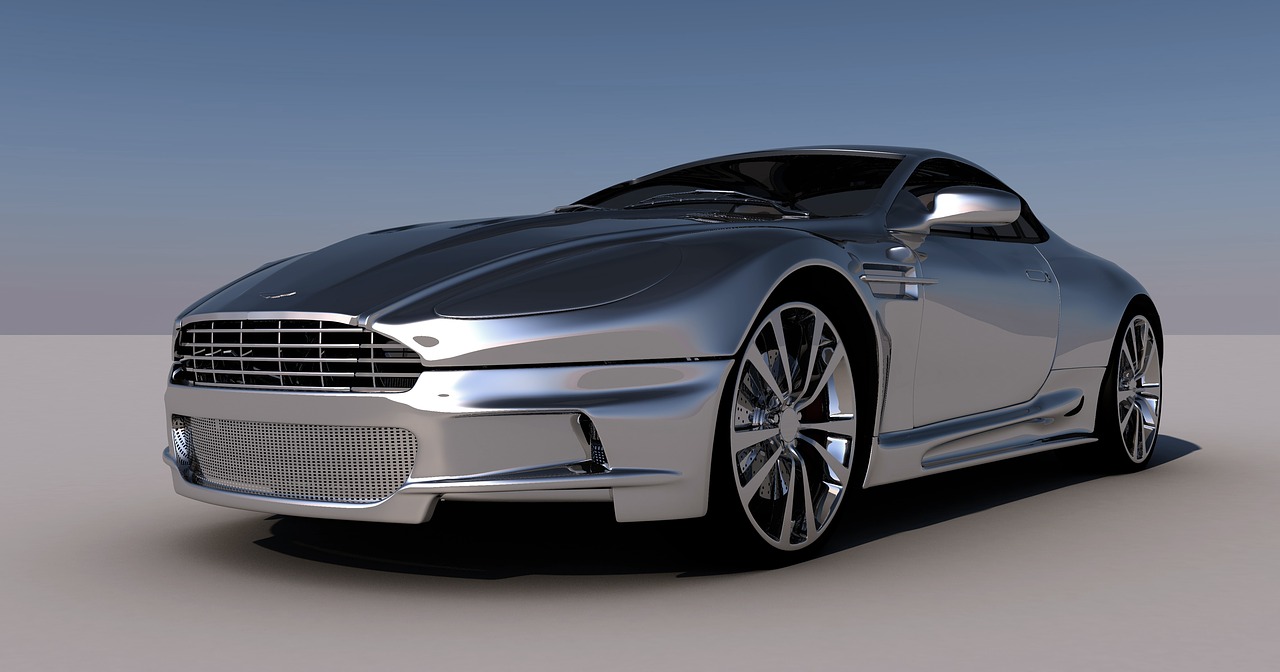 SmarTech Analysis, the leading provider of industry analysis and market forecasting data to the additive manufacturing industry, has released its fourth annual market study of additive manufacturing in the automotive sector. In the report the firm reports increasing adoption of AM technologies by key automakers, automotive parts suppliers and AM services catering to the automotive segment will result in an overall $9 billion opportunity by 2029, including an over 4 billion yearly revenue opportunity from AM applications in tools and final parts production. 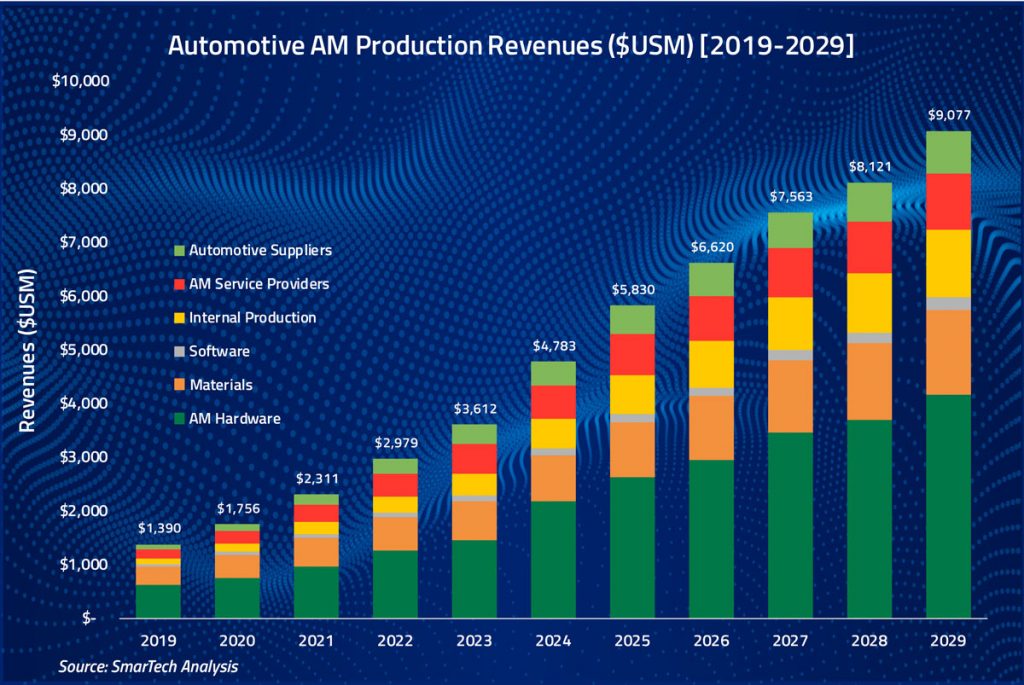 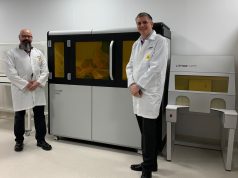 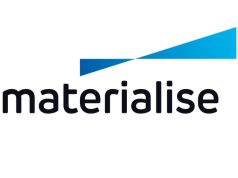 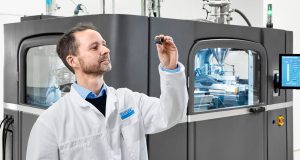