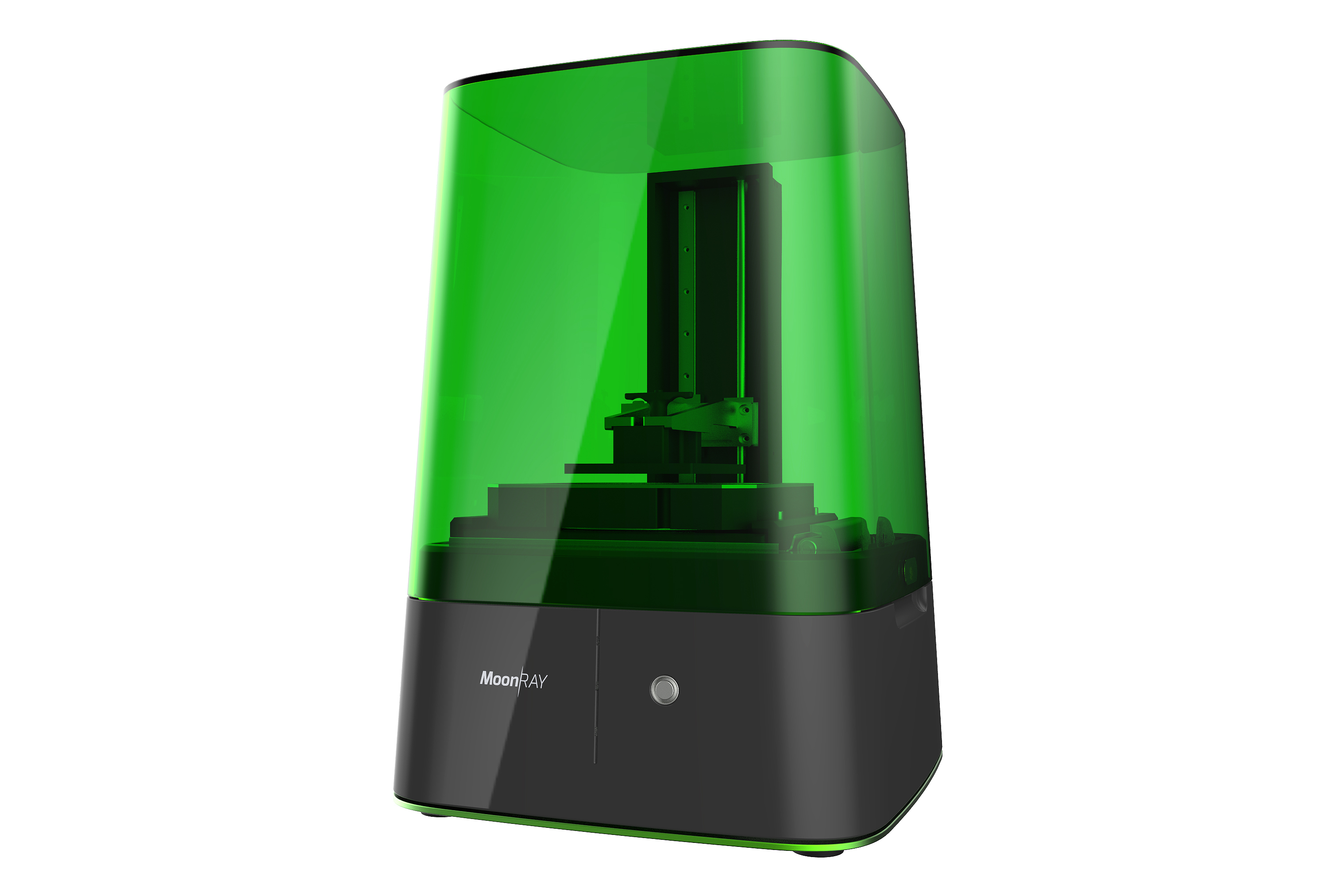 The Los Angeles-based 3D printing company SprintRay is going to launch a Kickstarter campaign for their desktop DLP printer MoonRay on April 28th.

“This advanced high-resolution technology is available on a much larger scale and we were determined to bring it to consumers in an affordable desktop model,” SprintRay Founder and CEO Jasper Jing Zhang said.

Co-Founder and Engineer Amir Mansouri added: “We worked hard to combine quality and affordability in the MoonRay, using the most advanced technology and highest-quality components. We believe the users of desktop 3D printers should have affordable access to the best technology on the market.” 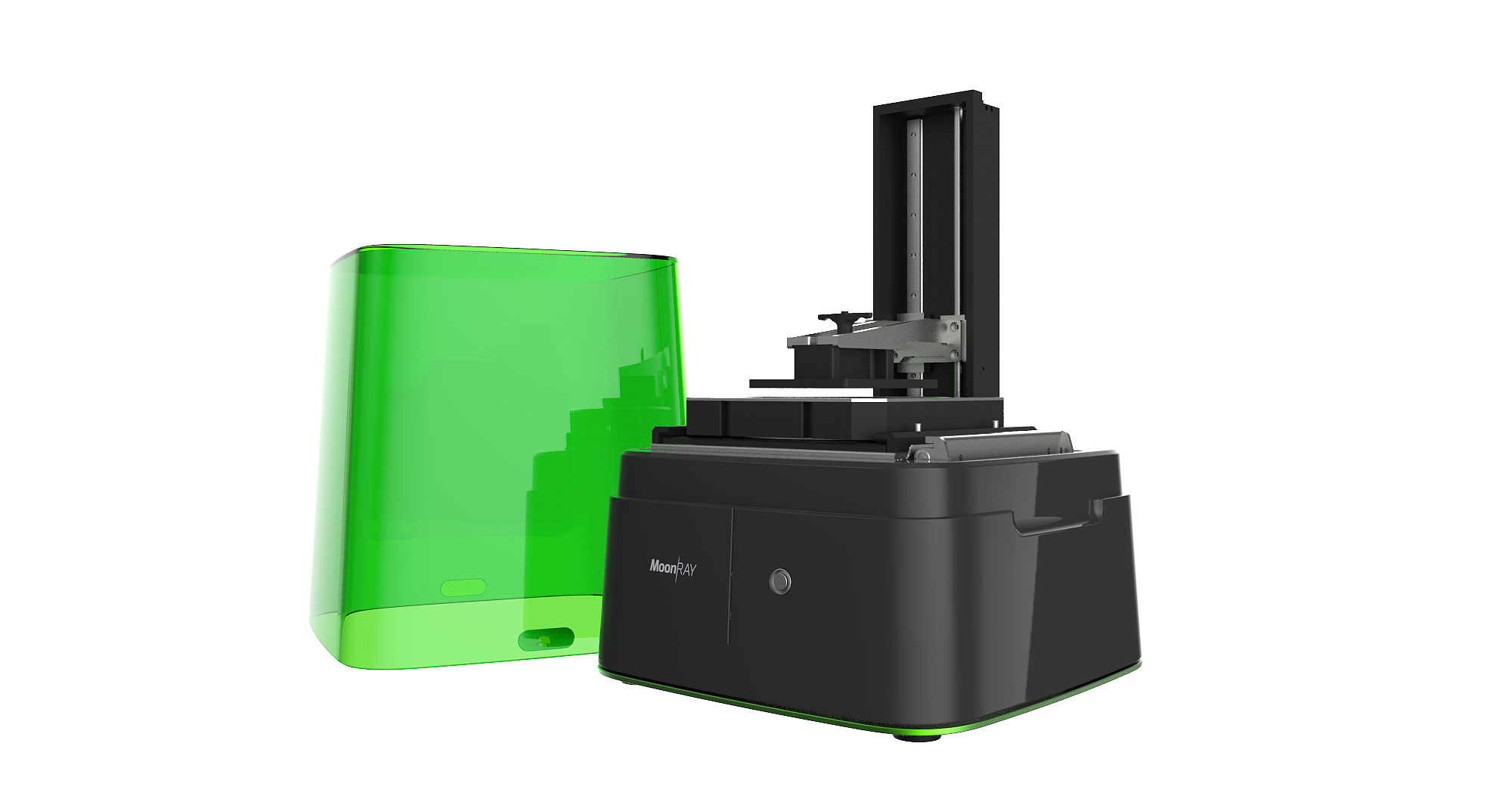 Retail price for the MoonRay will be around $3,500, with its resins priced at $60/L, making this printer an affordable investment. The first group of MoonRay backers on Kickstarter will be able to snag the printer for a special early bird price of $2,499. SprintRay has custom formulated high-resolution, high-volume, and castable resins for the MoonRay, which will be made available during the Kickstarter launch on April 28.

Today SprintRay launched the Kickstarter campaign for their DLP 3D printer MoonRay. Backers have already pledged an amount worth more than half of their goal of $ 100.000.