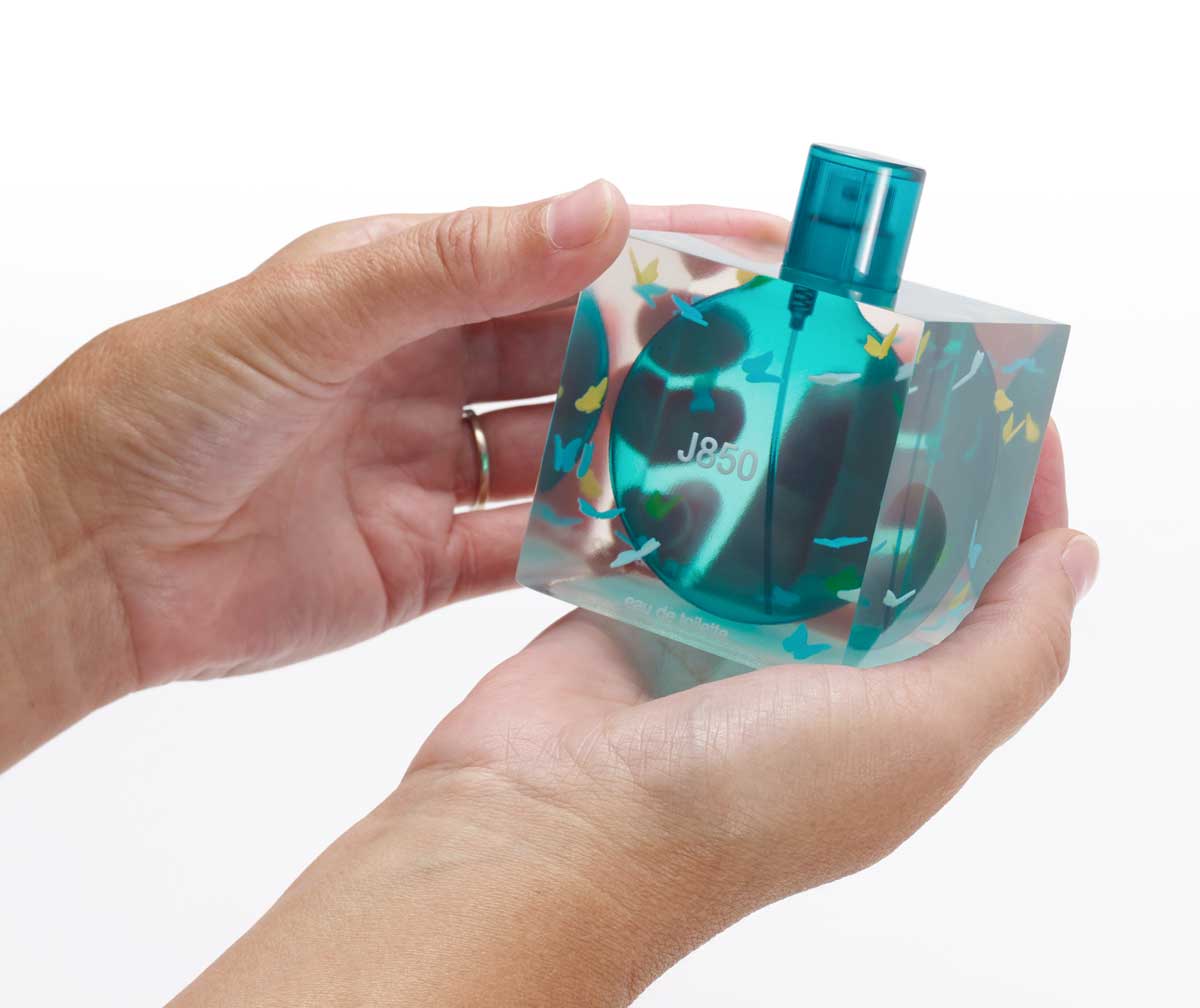 Continuing to push the boundaries of 3D-printed realism, Stratasys (NASDAQ: SSYS) today unveiled the next-generation of its powerful, full-color, multi-material PolyJet™ solution – the J850™ 3D Printer. The J850 boosts speed and productivity for designers and engineers with greater material capacity and faster printing while continuing the J-series’ reputation for extremely high print quality and reduced time-to-market. Compared to traditional modeling, the J850 can shorten the overall modeling time by up to 50 percent at significantly lower cost.

Stratasys is also introducing two new PolyJet materials. The company’s new VeroUltraClear™ material can deliver high clarity and finely detailed models that are similar in appearance to glass. VeroUltraClear can help designers visualize internal features and create concept models that verify the design of clear parts. Additionally, DraftGrey™ is a low-cost concept material that is ideal for fast, affordable iterations in the beginning of the design process.

“Stratasys PolyJet technology gives designers endless possibilities. With this solution, there’s no need to add or switch technologies throughout the design process,” said Alex Padwa, Founder of Padwa Design, a premier industrial design studio building solutions for consumer goods, high technology, and the household. “We can immediately achieve the exact design intent we have in mind – and bring it to life in our hands instantly. The J850 is truly designed for designers.”

“The new J850 has been built to meet the needs of the full design process in industries such as consumer goods, consumer electronics, automotive, as well as education settings,” said Shamir Shoham, Vice President, PolyJet Business Unit at Stratasys. “Typically, that process includes two separate streams: evaluating geometric shape with a physical single-color model, and considering color and texture on the screen. The J850 merges these two mediums into one full-color, multi-material model to make better design decisions, earlier.”

Stratasys will provide existing J750 customers with a straightforward on-premise upgrade path to the J850. 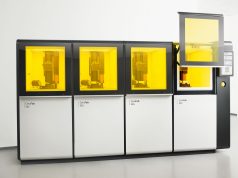 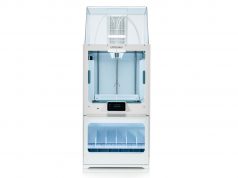 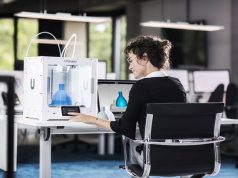 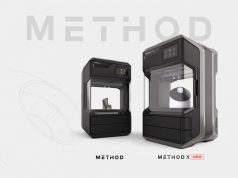 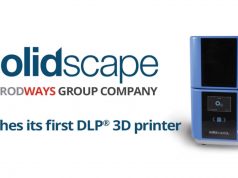