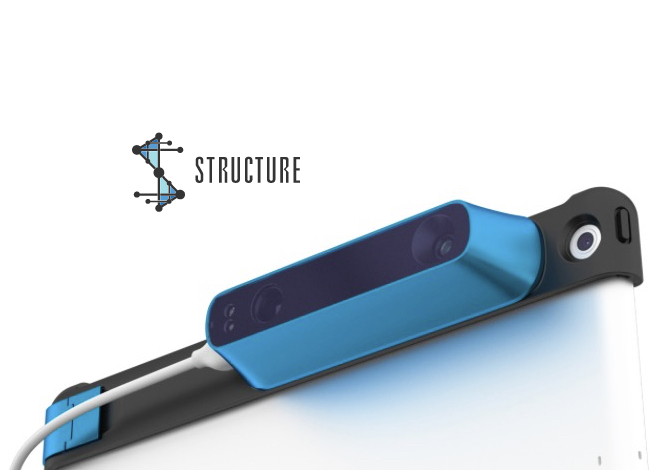 California-based startup Occipital has raised $ 13 million in a new round of venture funding from existing investors Foundry Group and K9 Ventures along with Intel Capital, Grishin Robotics and Shea Ventures.

The company has developed the Structure Sensor, a 3D scanning device, which was launched as a Kickstarter campaign back in 2013. The 3D sensor was then licensed by 3D Systems as an add-on for the iPhone and iPad. 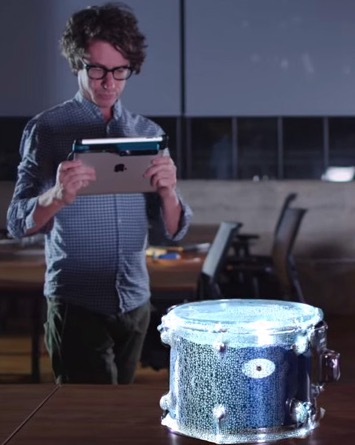 Meanwhile Occipital has released a software developer kit, called Structure SDK, in order to use the sensor for apps and games with 3D imaging technology.

“Our hardware and software platform is being increasingly adopted by industries including medicine, architecture, visual effects, and 3D printing“, explains Occipital CEO Jeff Powers. “Industry leaders like 3D Systems, ILM, and many others, have used our technology. We’ve recently started to show how our technology will impact virtual and augmented reality.”

Powers adds: “This new funding will allow us to rapidly advance the Structure platform, and accelerate initiatives to bring spatial computing to everyday life.”