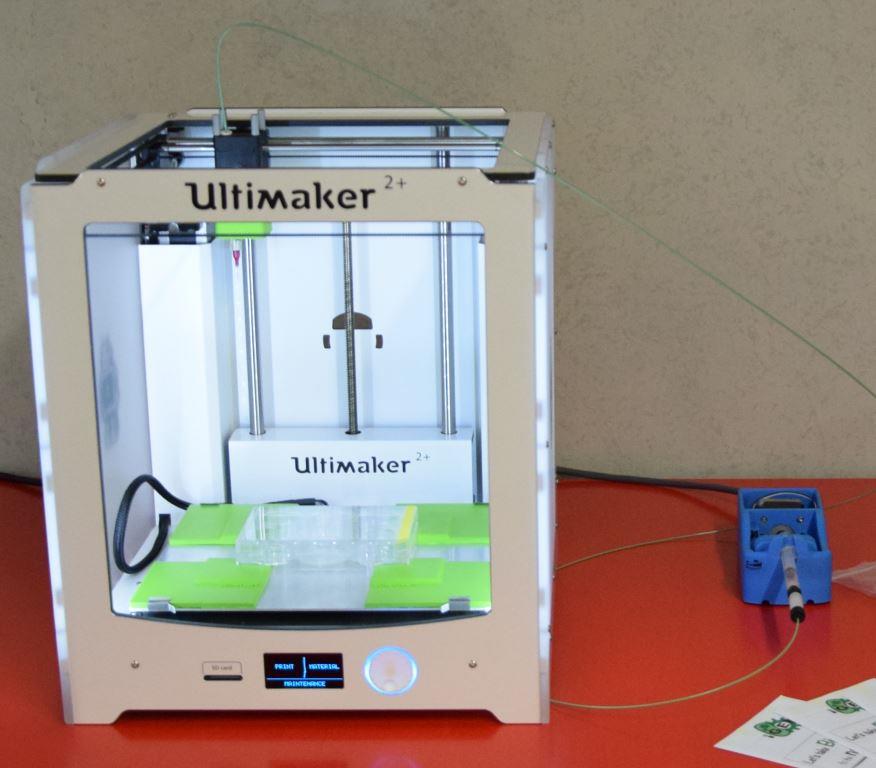 A research team of students from LMU and TU Munich in Germany have developed a special bio-ink, called biotINK, to 3D print tissue on a hacked Ultimaker 2+ printer.

While most bioprinting processes use hydrogel to create scaffolds that are then populated with cells, the students developed a bioink containing biotin (vitamin B7) as well as the protein streptavidin that acts as a glue.

“By using a two-component system of genetically engineered cells and proteins, we create a kind of molecular superglue that allows precise positioning of cells via bioprinting while locking them in position, allowing the formation of three-dimensional intercellular contacts and physiological microenvironments.” 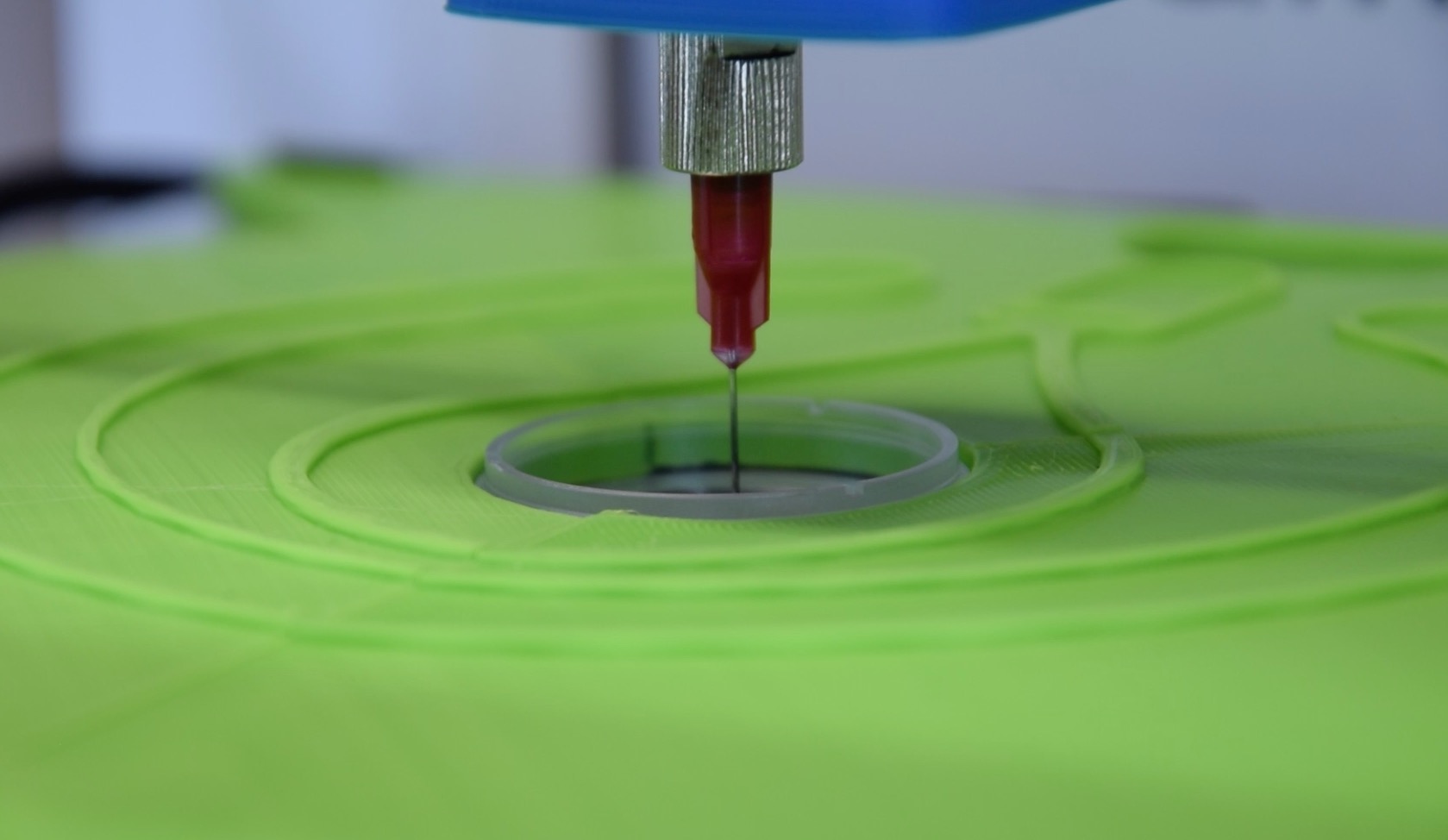 In order to create 3D tissue using biotINK, the project team has hacked a common and affordable desktop 3D printer and released the instructions so labs worldwide have the possibility to create their own affordable bioprinter.

Additional to the biotINK system, different ways to create tissue with functionalities have been explored. The team also worked on vascularising 3D printed tissue in response to hypoxia.

Being among the 300 finalists, the team will present their project at the iGEM in Boston, an international synthetic biology competition. 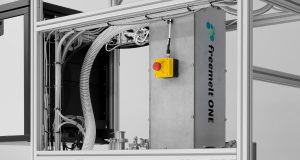