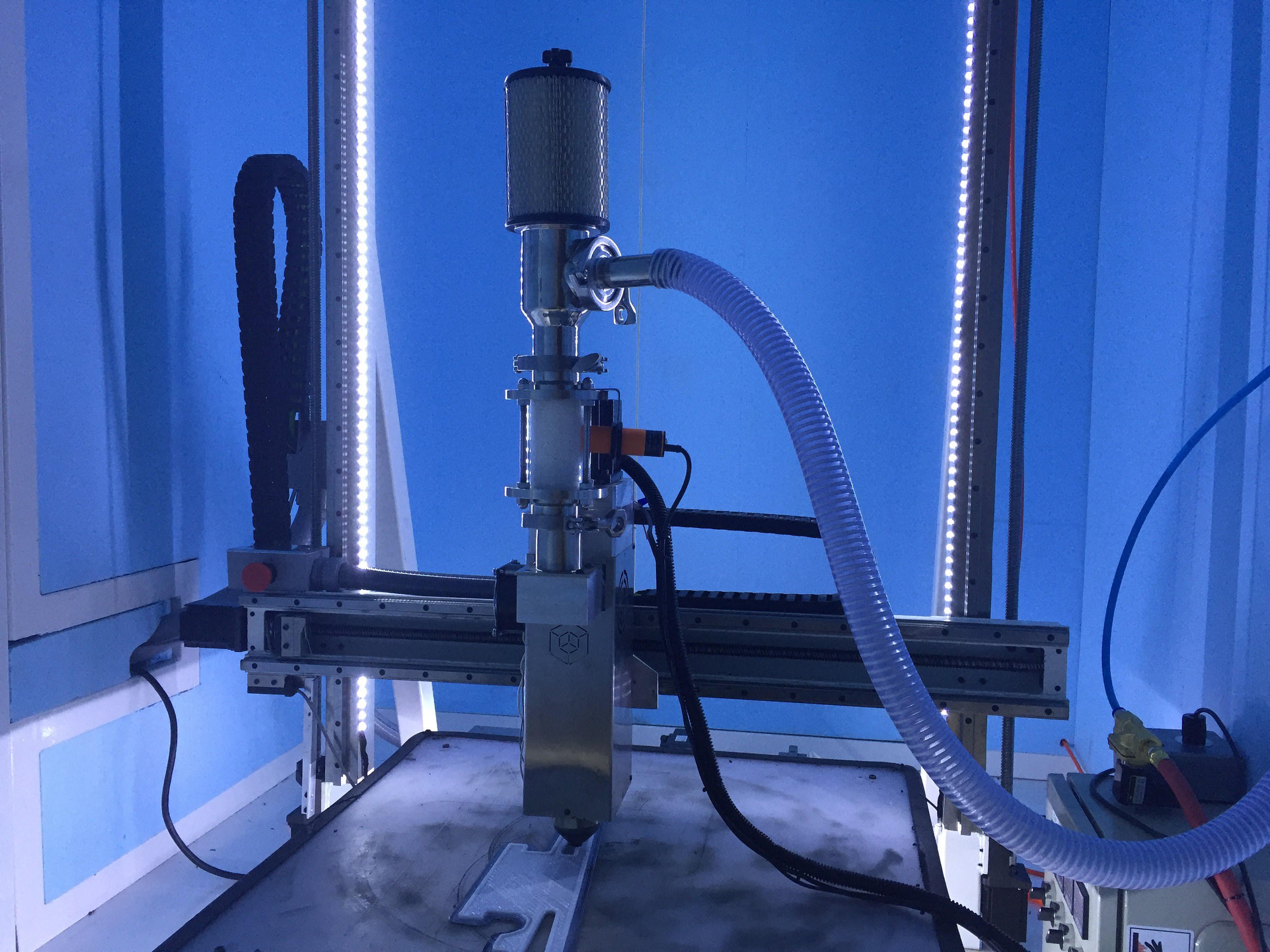 Manufacturer of the Atlas 3D printer, Titan Robotics, has teamed up with Push Plastic to develop a pellet extruder suitable for their large-scale 3D printer.

Titan Robotics sees two main advantages for a pellet extruder which are price and speed. Compared to filament that is priced around $ 20 to $ 30 per kilogram, the price for the same amount of pellets, that are usually widely available, is $ 2 to $ 5.

According to Titan Robotics a pellet extrusion system can push plastic three times faster than high volume filament extrusion. They were able to reach flow rates of 5 pounds per hour with a 3 mm nozzle and feed rates of 7,000 mm a minute with a 1 mm nozzle. Applying further modifications, the team intends to increase to flow rate to six or seven pounds per hour. Filament extrusion would be able to process such an amount within a day.

The Atlas 3D printer requires no other equipment in order to adapt the pellet extruder. Titan Robotics believes that this method of printing is ideal for combining additive with subtractive manufacturing. Parts can be printed quickly and inexpensively and then finished with a CNC machine. 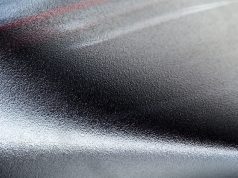