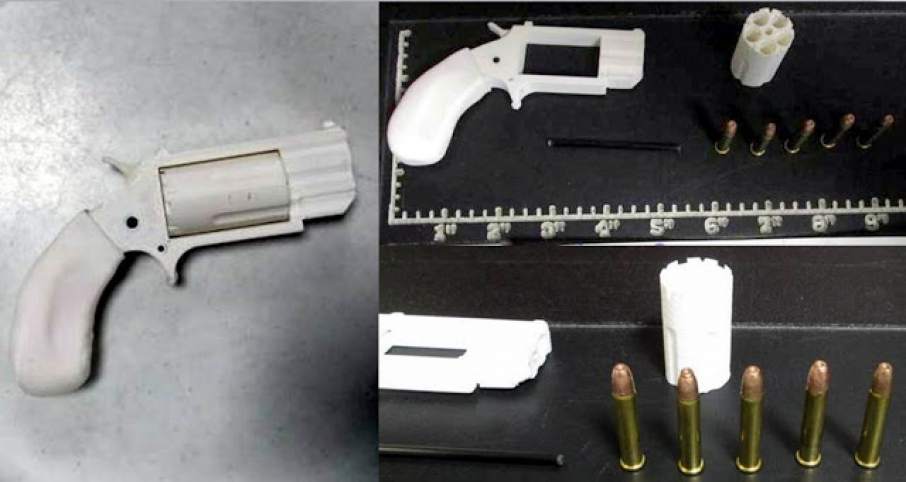 Transportation Security Administration (TSA) Officers at Reno-Tahoe International Airport discovered a 3D printed replica of a firearm during a routine screening in a passenger’s carry-on bag.

After being recognised on the X-ray screen, the firearm was determined to be a replica of a revolver. The .22-caliber handgun was built from parts created with a 3D printer and was loaded with live ammunition.

The passenger was offered to check the item in carry-on baggage but he chose to leave it behind with TSA. He then continued to his flight and no impact on the airport operation was reported.

While firearms and ammunition are strictly prohibited in carry-on baggage, passengers can transport them in checked baggage if they declare them to the airline during check-in.

According to TSA, the 3D printed replica was just one of 68 firearm found in carry-on baggage in one week, with 60 of them being loaded. The issue with 3D printed guns is, that they are made out of plastic and cannot be detected by X-ray machines. While these guns get more and more attention in the media as well, states such as California are coming up with new laws for 3D printed weapons.