July 1, 2015: The delta 3D printer does not only feature several extruders for filament and ceramics but also a laser engraver, a diamond stylus for etching inscriptions or it can be turned into a CNC milling machine for example. 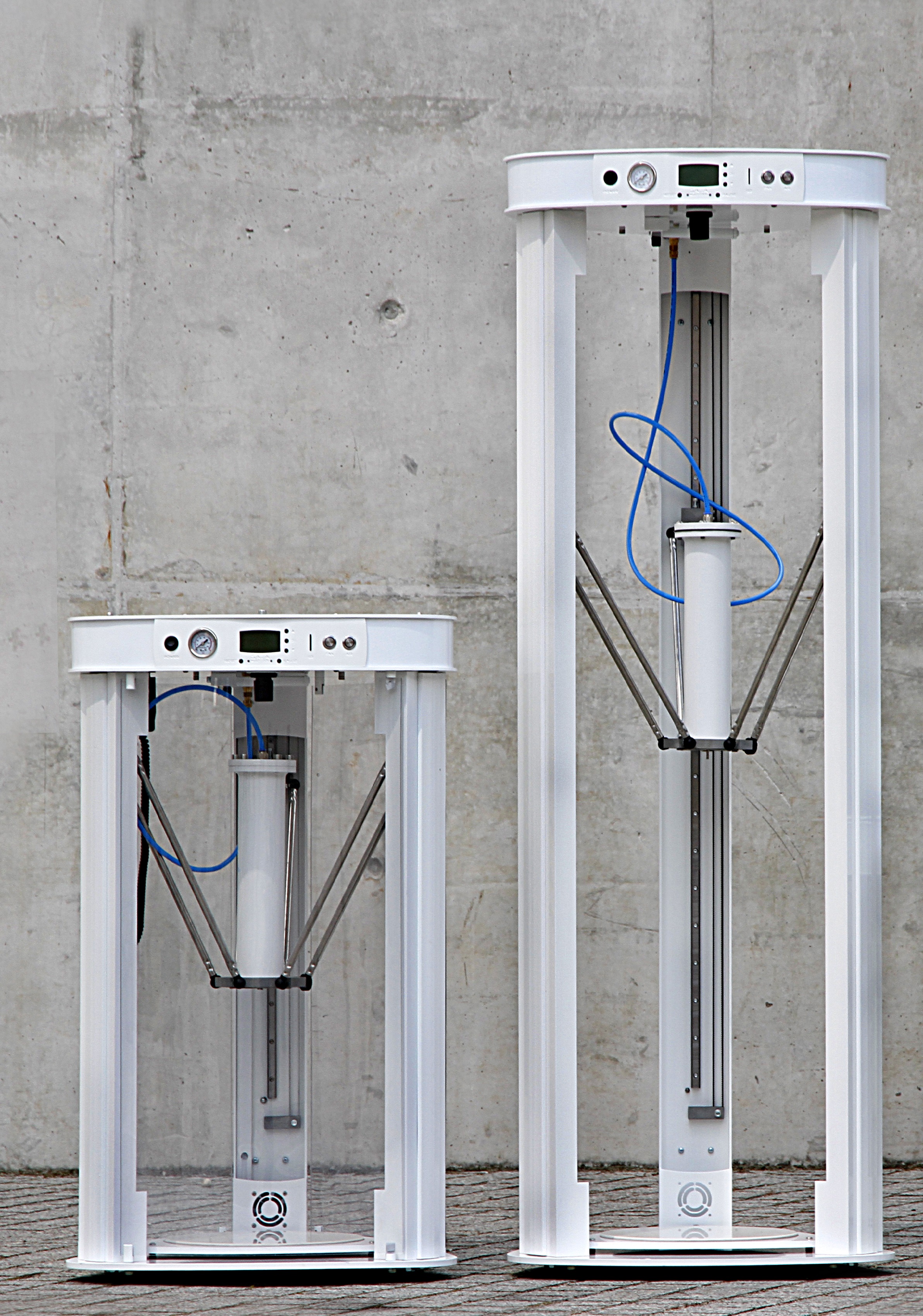 The following tool heads can be changed within seconds:

TYTAN 3D has now launched a Kickstarter campaign in order to not only promote their GAIA Multitool available in three different sizes, but also to optimise their production method and outfit the facility with more equipment with the help of backers.

The all-in-one tool can not only 3D print ceramics and plastic but also enables the user to mill, engrave, cut and draw using its various interchangeable tool heads. 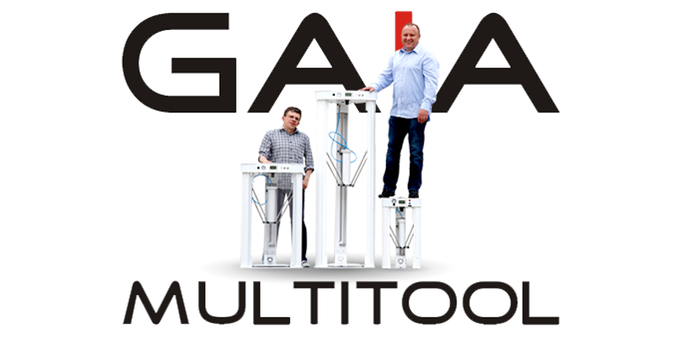 The Mini version is available to early backers at $ 1,500. The campaign runs through September 2, with first devices being shipped in June next year.