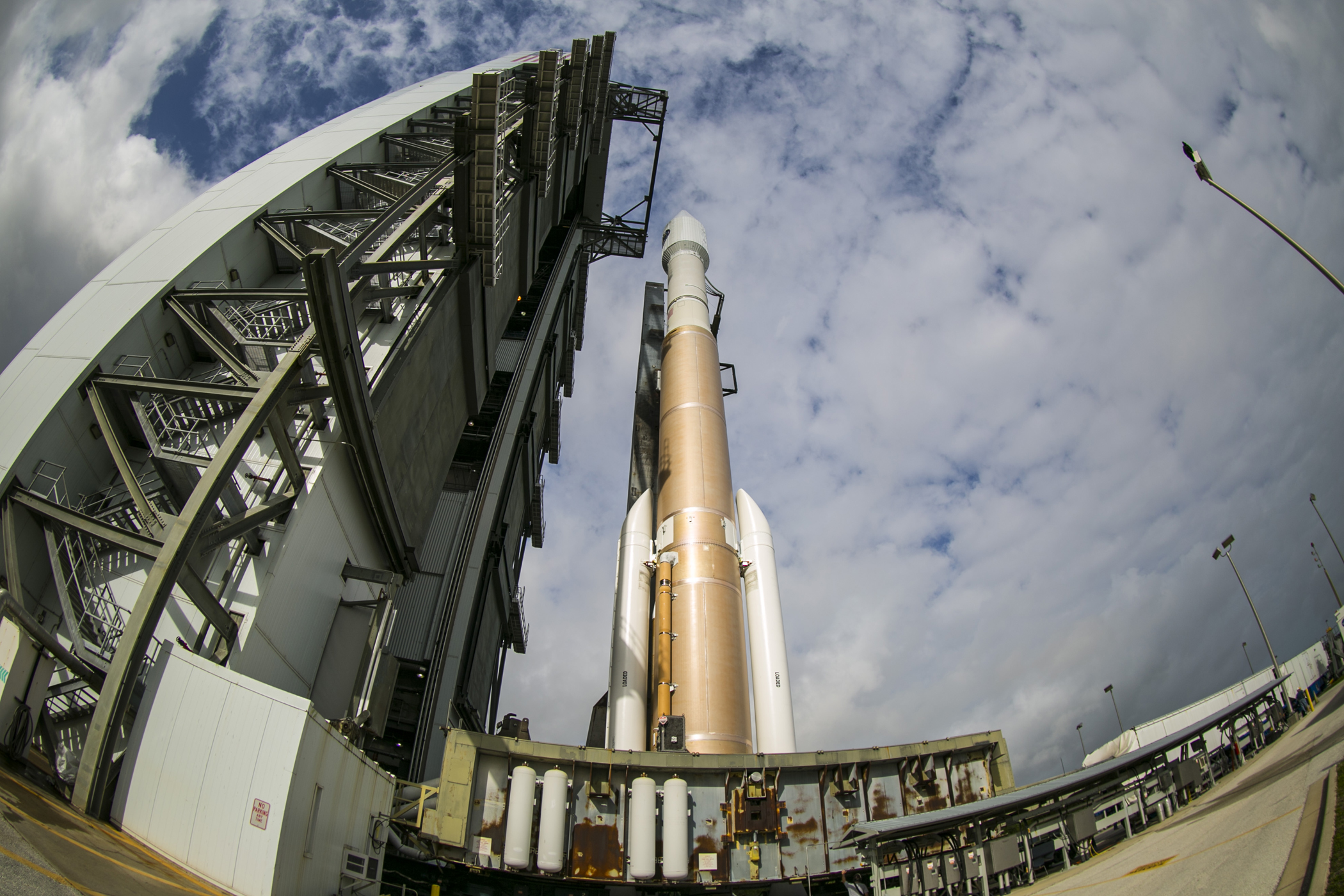 ULA is the premier launch services company in the U.S., and with its heritage systems – Atlas and Delta – it has supported America’s presence in space for more than 50 years. Like other leading edge manufacturers using 3D printing, ULA progressed from prototyping to tooling and then to flight hardware production.

After acquiring two Fortus 900mc 3D Production Systems from Stratasys, ULA began the process of updating the Environmental Control System (ECS) duct on the Atlas V, which will launch with the new 3D component in 2016. The ECS duct is critical to the countdown sequence of a launch, delivering nitrogen to sensitive electronic components within the rocket booster.

The previous design for the ECS duct assembly contained 140 parts, but by modifying the design using FDM 3D Printing Technology, ULA consolidated the number of parts to only 16. This significantly reduces installation time and results in a 57 percent part-cost reduction.

ULA selected ULTEM 9085 FDM thermoplastic material to produce durable, high-performance end-use parts. “ULTEM 9085 has great strength properties over a wide temperature range,” said Greg Arend, Program Manager for Additive Manufacturing at ULA. “We have done testing to show that it is very capable of withstanding temperatures from cryogenic all the way up to extreme heat. And it’s tough enough to handle the vibration and stress of lift off and flight. We’re very satisfied with its performance.“

The Atlas V won’t likely be the last launch vehicle incorporating 3D printing technology. ULA has ambitious plans to increase the quantity of 3D printed parts to over 100 on the next generation rocket.