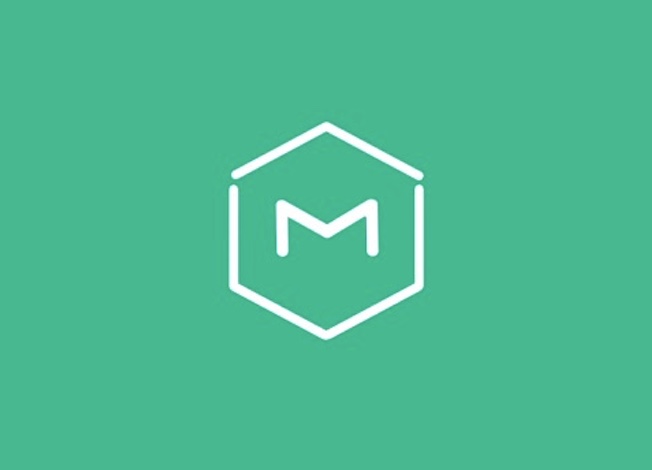 November 11th 2014 – The beta version of “UMake” can currently be tested by users to provide the development team with feedback. They want to enable more people to easily create 3D design with their intuitive software.

All three of them contribute a lot of experience to the project having worked on AutoDesk’s mobile version of AutoCAD.  The following video gives an insight on how you can create designs on your tablet with UMake:

Last month Evi Meyer announced that the company raised more than $5 million to further develop uMake. A lot has been archived since our first article.

uMake was named one of the best apps for the iPad Pro by Apple and was even shown on during their keynote presentation of the iPad Pro.