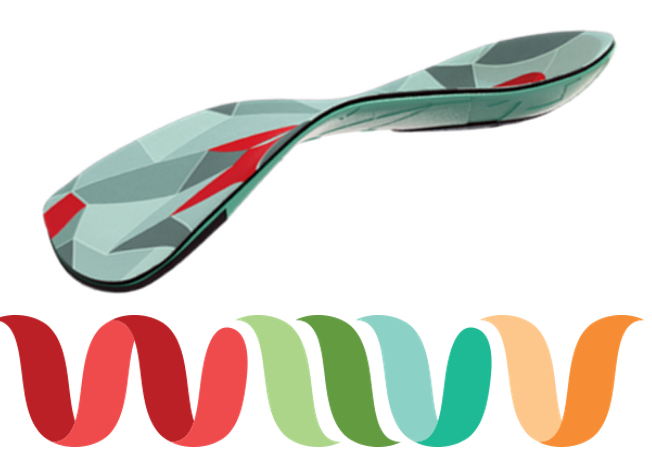 Wiivv Wearables, a bionics company that creates custom, 3D printed gear, has just closed a $ 3.5 Million seed round. Wiivv has developed a scalable, enterprise level Adaptive Manufacturing System that features a fast product customiaation engine designed to produce custom body gear. The company is preparing to enter the market with a Kickstarter campaign in early 2016 designed to build a community of early adopters for Wiivv’s first product to hit the mass market: BASE – a 3D printed comfort-fit insole with foot digitization done via smart phone.

December 9th 2015 – The seed financing was led by Eclipse VC (formerly Formation 8 Hardware Fund), Real Ventures, and is the first investment made by Asimov Ventures – a seed and early stage VC focused on 3D printing and robotics. Evonik Industries – a world leader in specialty chemicals – and MAS Holdings – a design-to-delivery manufacturing company with 38 world-class apparel facilities – also joined the round as major strategic investors. 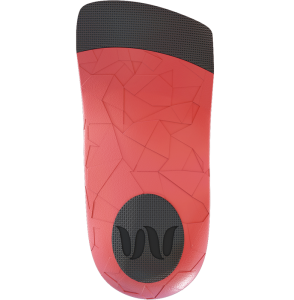 “Wiivv is at the forefront of mass customization, a new approach to traditional manufacturing that is on par with the ‘on-demand’ world we live in today,” said Alan Meckler, Asimov Ventures, Co-Founder and General Partner. “Wiivv is poised to serve as the gateway for body-part specific telemetry, and made-to-fit gear using a cutting edge adaptive manufacturing system. Their team and bold vision exemplify the kind of partners we choose to work with.”

The team has developed a suite of technologies that comprise a newly conceptualized ‘Adaptive Manufacturing System’ that can be applied to any part of the human body. The core innovation at Wiivv is a proprietary product customization engine that begins with digital capture and ends with manufacturing of a biomechanically enhanced 3D print-ready file in seconds.

“The technology we have created is our foundation, but ultimately our vision is to add 10 active years to peoples lives,” said Shamil Hargovan, CEO, Wiivv. “Through our Kickstarter campaign, we hope to bring our first product to market with a community of Wiivv’s earliest adopters – those who feed our vision of giving people the power of customized, body-perfect gear.”

Funds raised by the Kickstarter campaign will be funnelled towards the manufacturing and fulfilment of BASE custom insoles this winter, which deliver comfort and support to solve common foot pain.

Wiivv just got very close to the 100.000$ mark on their Kickstarter site. That is double the funding they were seeking for through the crowdfunding campaign.

Currently you can pre-order Base for 60$, but if the campaign hits 250.000$ all backers will get an 25$ rebate coupon on their next order of insoles.

March 03rd 2016 – Update: After Kickstarter Wiivv Insoles Are A Success On Indiegogo

After a very successful campaign on Kickstarter with over 235.000$ of pledges, the team of Wiivv has turned to Indiegogo to further push pre-orders. An again they have huge success. Through the Indiegogo campaign Wiivv collected another 244.000$.