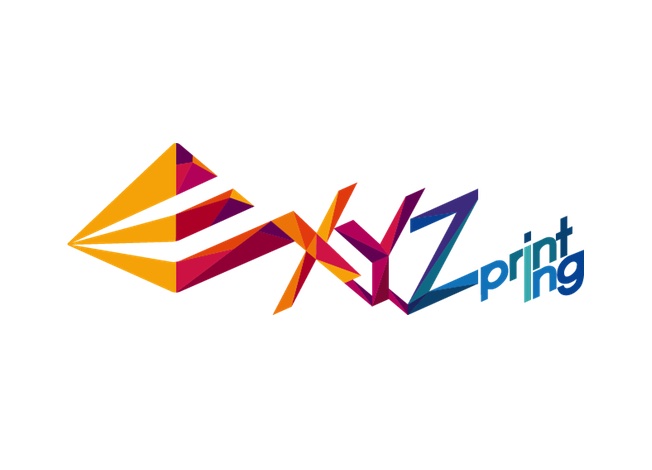 XYZprinting has partnered with Microsoft on the global availability of its Windows 10 designing and printing application, 3D Builder.

The XYZprinting software will sync effortlessly with the Microsoft 3D Builder app, allowing a seamless 3D printing transition for users who upgrade their operating systems. With Microsoft 3D Builder’s 3D editing software, Windows 10 users will be able to create 3D projects immediately from their desktops, laptops and tablets on the current 3D printers including the da Vinci 1.0, da Vinci 2.0, da Vinci 1.0 AiO, da Vinci 1.1, and the da Vinci Junior series. The 3D printers are now also calibrated for Windows 10 and 3D Builder.

As an official Microsoft 3D printing partner as well as working closely with Microsoft’s 3D Builder team, XYZprinting included a number of application enhancements that are designed to support a seamless, integrated 3D printing experience in 3D Builder, including 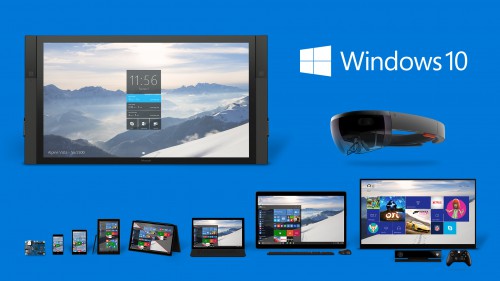 “Microsoft is on the cutting edge of technology. With Windows 10 and 3D Builder, we’re pleased to hear that XYZprinting customers who upgrade their operating systems will have software that fully supports the latest in 3D printing designing and experience the seamlessly 3D printing process,” said Simon Shen, CEO of XYZprinting and New Kinpo Group. “Together, XYZprinting and Windows integrate designers’ creativity with the most up-to-date technology easier than ever before.”

XYZprinting customers with operating systems using Windows 10 and da Vinci printers as well as will be able to automatically install new printer drivers for all XYZ printers directly from Windows Update.